By the time Hurricane Irma hit Florida, Hurricane Harvey had already brought Best Friends to Houston, Texas, where staff and volunteers have been working around-the-clock to operate the Pet Reunion Pavilion. Every natural disaster is different, and in the days following Hurricane Irma, the immediate need became clear. 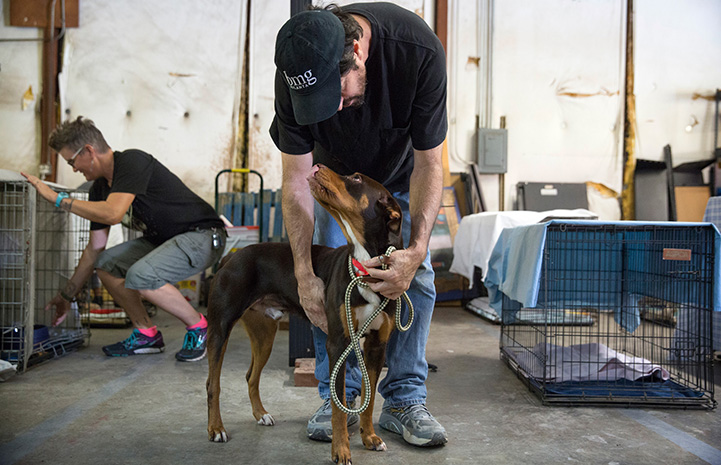 Several large shelters in Florida, already at capacity before Hurricane Irma made landfall, would not have had room for the animals displaced by the storm. Whether they were pets surrendered by families without resources to care for their pets after the hurricane or strays separated from their homes during the storm, they all need a safe place.

The more space and resources that Florida shelters have for cats and dogs because of Hurricane Irma, the better the chances are that pets can be reunited with their families. That means finding a place for the pets who were at the shelters before the hurricane. “By sending them to shelters in cities where there is more room, new doors will open for them, too,” says Judah. “Now they’ll have new opportunities to find homes.”

That has meant tapping into the Best Friends Network to identify partner organizations across the country that are able to take in animals from Florida shelters. 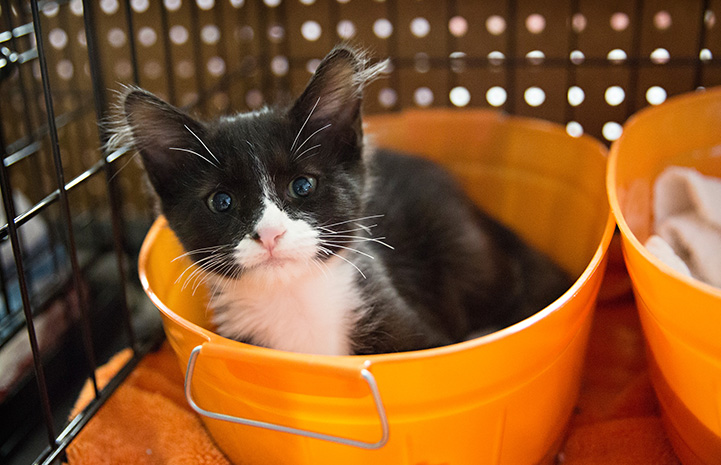 Partnering to save lives

“It’s been amazing to see so many network partners come together quickly in support of Florida’s animals,” says Michelle Logan, manager of Best Friends Network operations. “As soon as they heard there was a need, they stepped up to help in a big way.”

When PAWS Humane, a network partner in Georgia, learned that help was needed in Florida, the organization made two trips to Jacksonville and Clay counties to take animals out of already full shelters. They welcomed the first group of cats and dogs from Jacksonville Animal Control at 4 a.m. one morning, just days before Hurricane Irma hit. 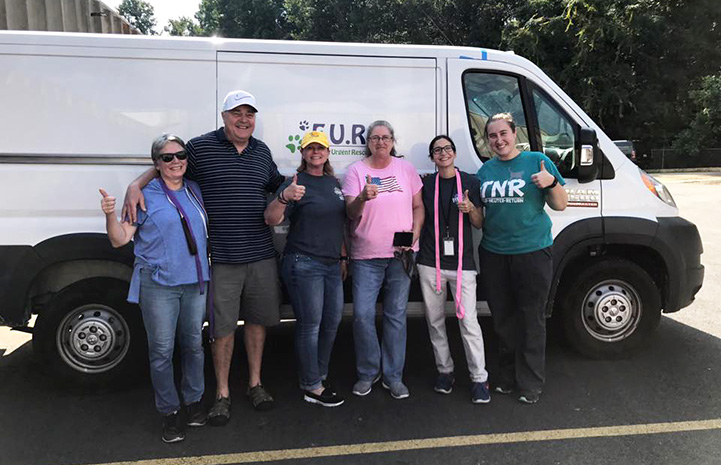 Then, Florida Urgent Rescue, another network partner, helped transport more animals to an emergency shelter set up by PAWS that was made possible by a local real estate company that donated space. PAWS also took in dogs to help Pit Sisters in Jacksonville. In a disaster, lives are saved when people help each other, and that’s what is happening in Florida.

Michelle says, “In a state that already has a high euthanasia rate, it is critical that we make sure every animal has a chance to survive and find a loving home.” 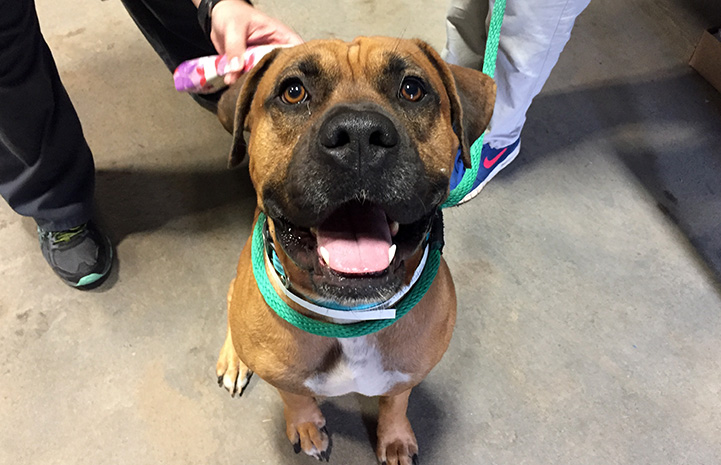 Stepping up in a big way

Best Friends’ rescue efforts in Florida are just getting started. But already, our network partners have made an impact on the lives of hundreds of animals now safe and sound in new shelters, as well as the lives of animals in Florida. Space is opening in Florida shelters so these animals can be reunited with their families or find new homes.

"The Best Friends Network is so valuable in cases like this,” says Judah. “Our partners are stepping up in a big way, and that is saving lives." 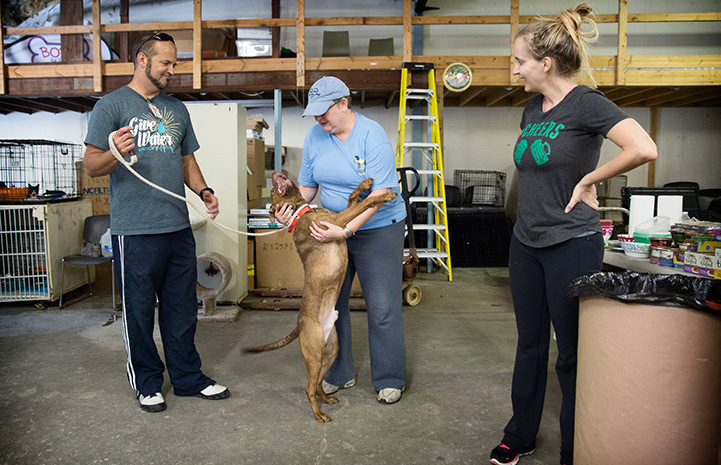 Photos by Leesia Teh and Casey Smith