Image
A new kitten nursery opens at the Best Friends Visitor Center in Kanab. Visitors can watch the lifesaving work happen through a viewing window.
By Christelle L. Del Prete 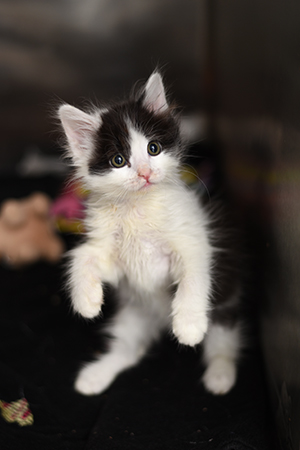 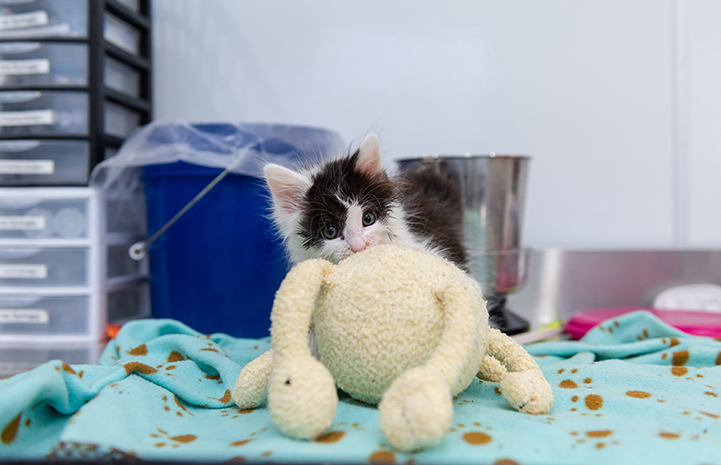 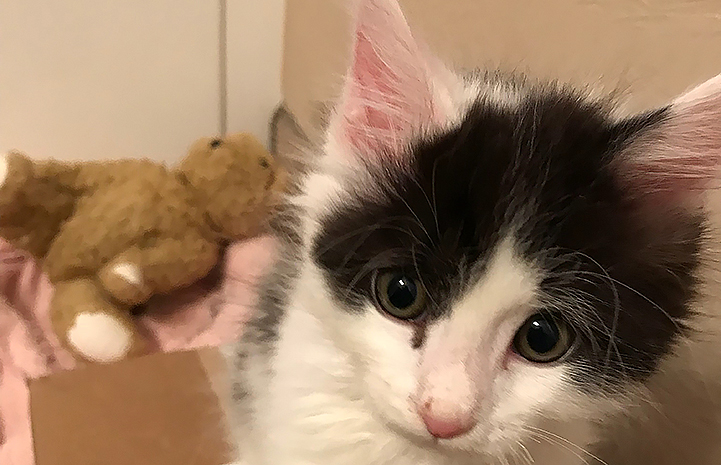 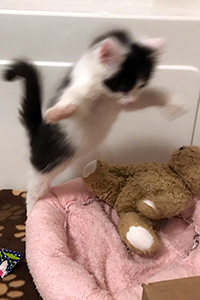 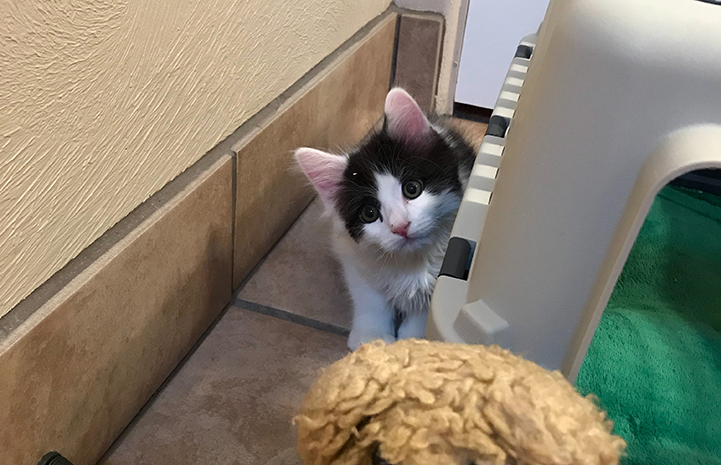 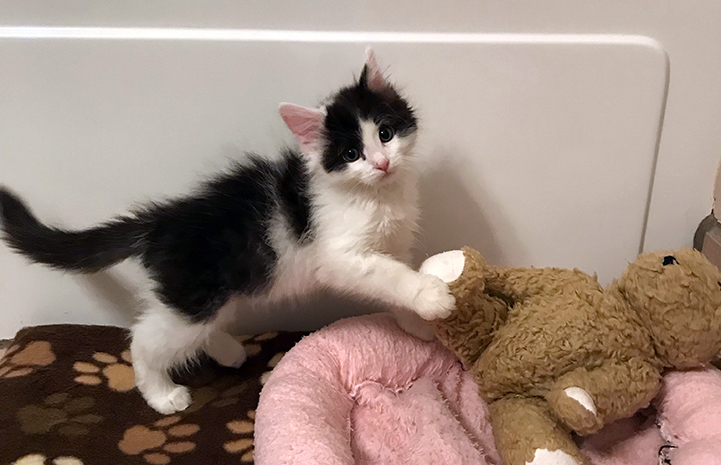