Image
See photos of a shelter dog who went from scared and reluctant when she first arrived to more confident and happy. She has been adopted into a home.
By Nicole Hamilton 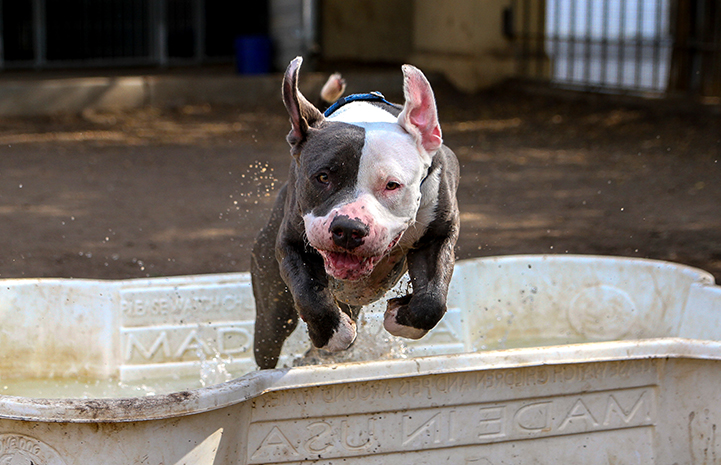 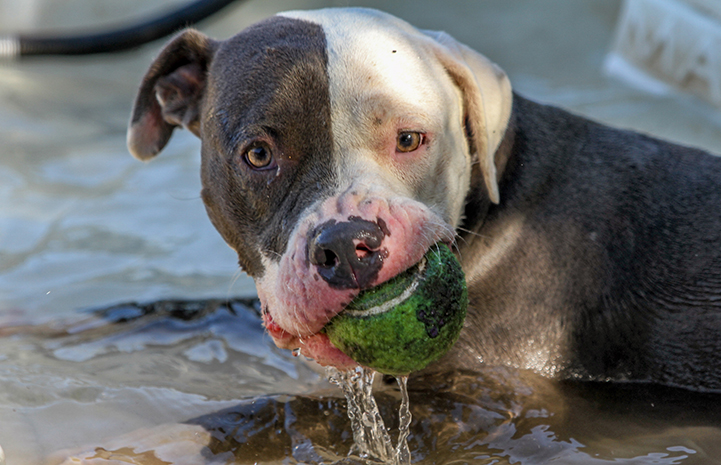 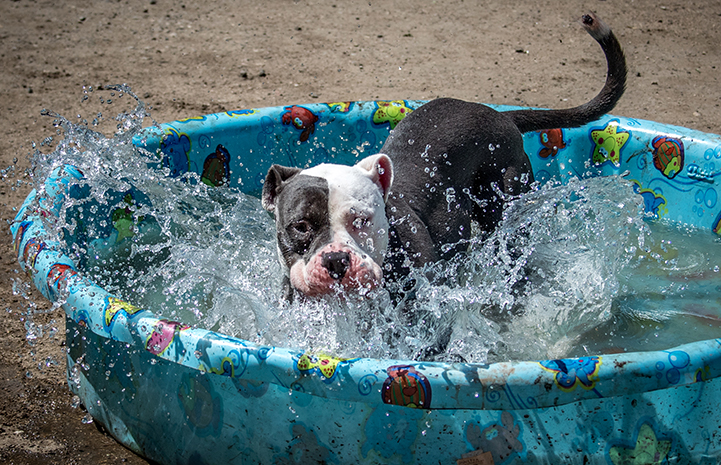 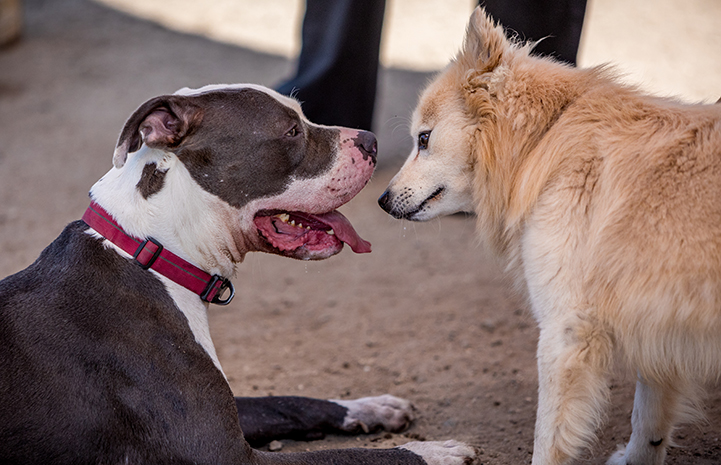 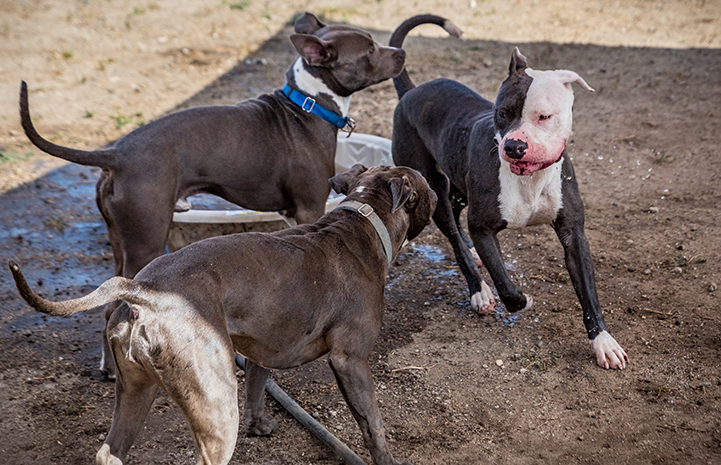 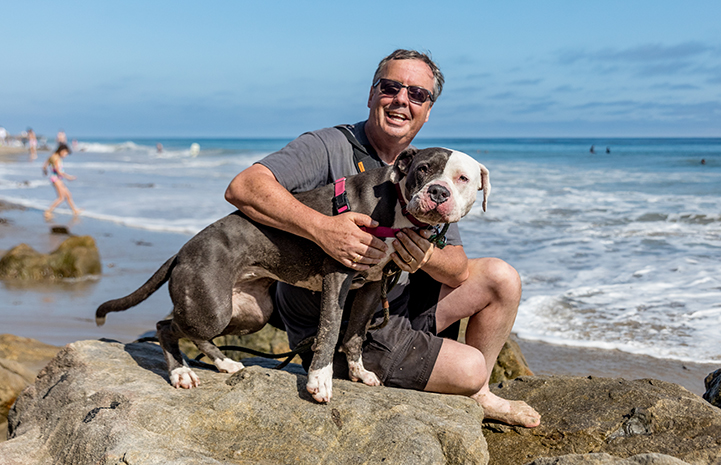 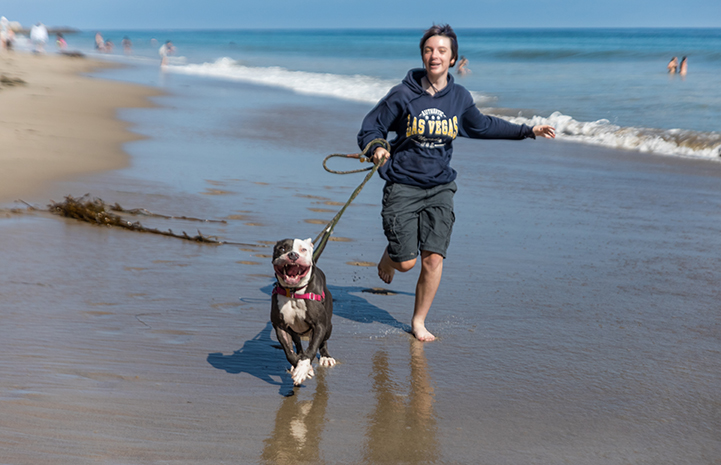 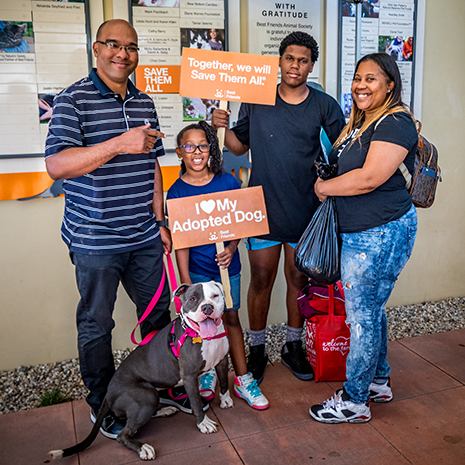 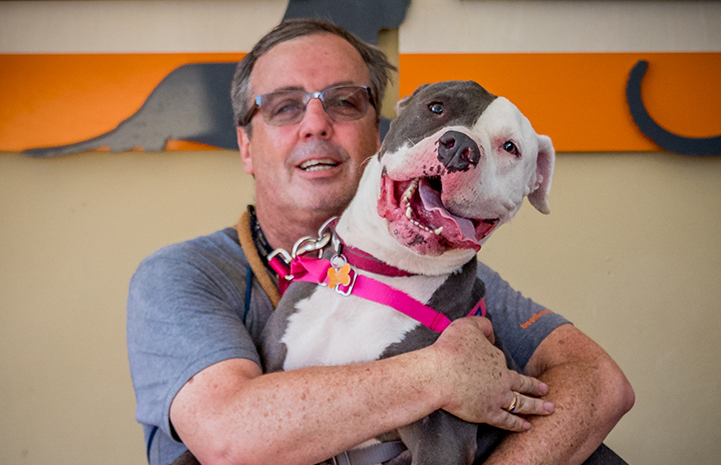 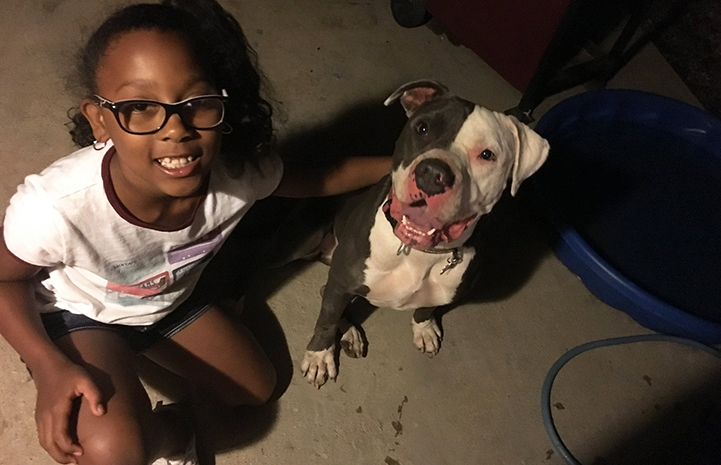