Animal-loving celebrities lent their star power to the fourth annual Best Friends Benefit to Save Them All in New York City last week.

Save Them All Spotlight Award honoree Justin Theroux brought along his dog, Kuma, who he adopted from the rescue group A Chance to Bloom, after it rescued her from the aftermath of Hurricane Harvey. Other celebrity friends of Best Friends in attendance included last year’s Save The All Spotlight Award recipient Amanda Seyfried, actress and director Emmy Rossum, “The View” co-host Sunny Hostin, actresses Ashley Williams and Lauren Ash, and ballerina Georgina Pazcoguin.

We’re grateful to everyone who came out to celebrate the lifesaving progress in New York City and across the nation. As communities embrace the no-kill movement and committing to saving the lives of homeless pets, Best Friends is spearheading an initiative to help America reach no-kill nationwide by the year 2025.

Special thanks to benefit emcee and friend to the animals Rob Marciano, the meteorologist for “Good Morning America,” for talking about the event the next day and for spreading the message that we are working to create a no-kill country by 2025. 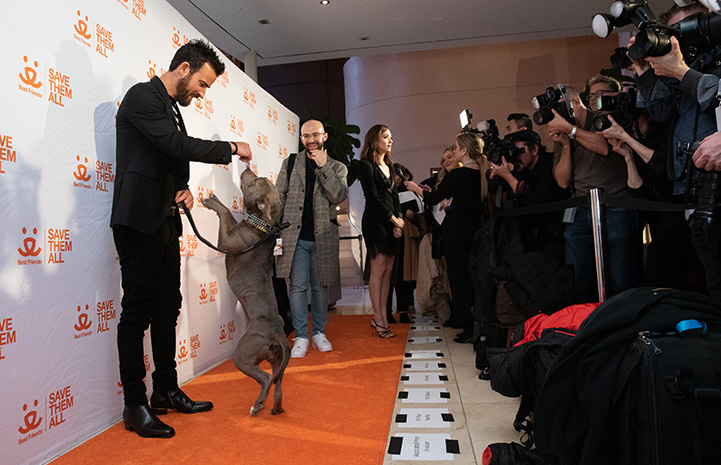 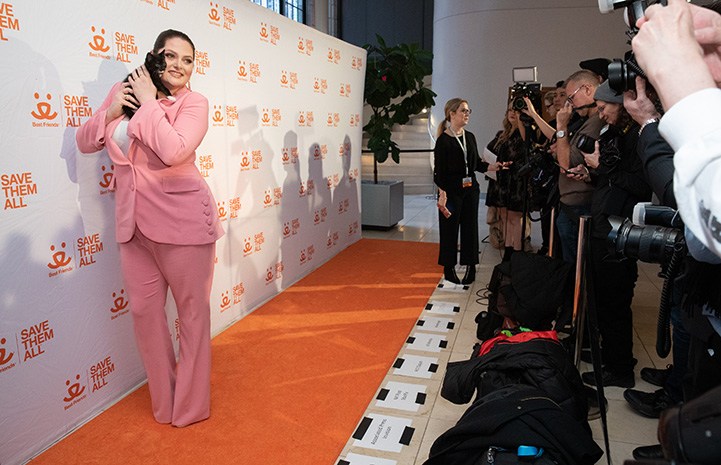 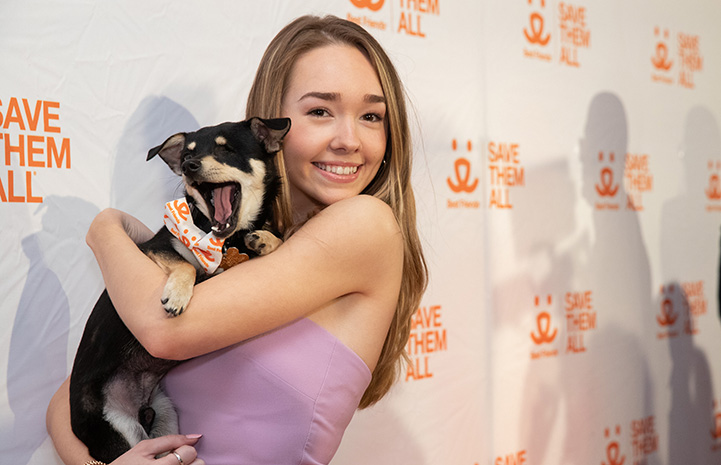 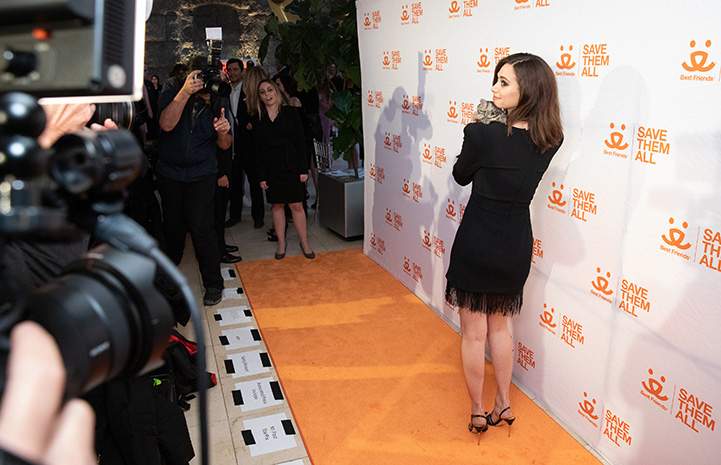 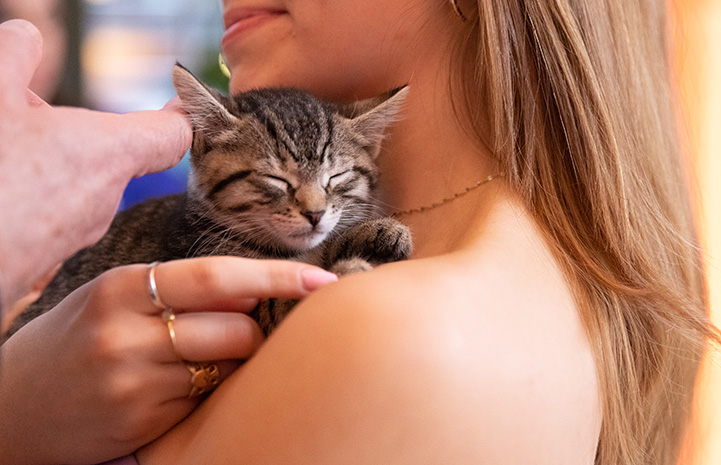 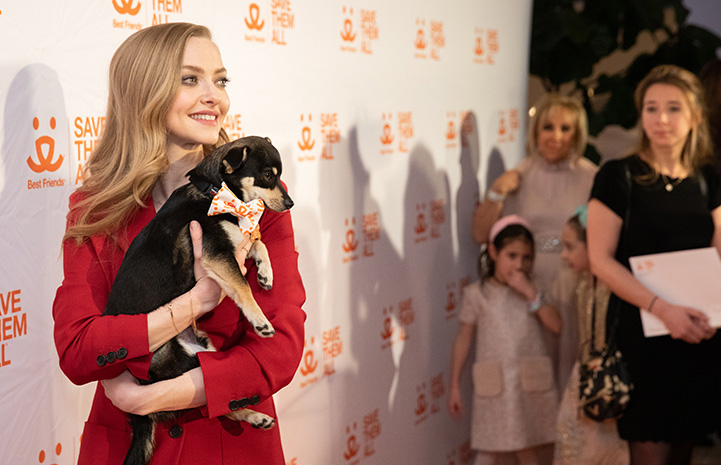 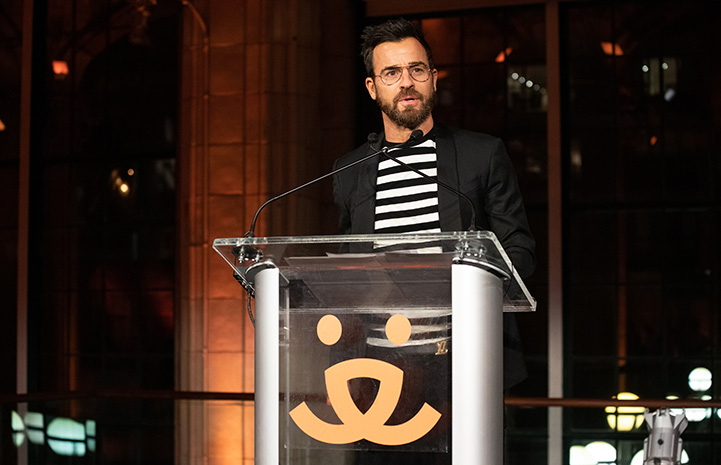 We are grateful to everyone who came out to support the animals. It doesn’t matter how big your platform — whether you have one million followers on social media, a television audience or just the friends and family in your immediate circle. By sharing the message that together we can end the killing of homeless pets in America, you are making a difference that matters.

You can make a difference for pets where you live