Home  /  Blogs  /  Vicktory dog Cherry, known as the ‘heartbeat’ of his family, passes away at age 13 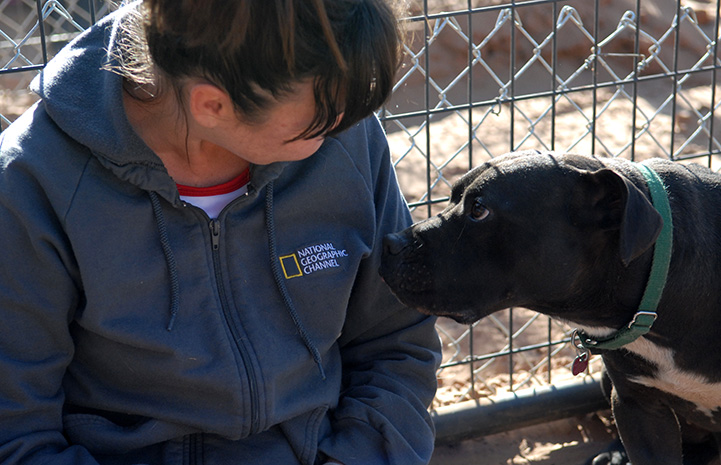 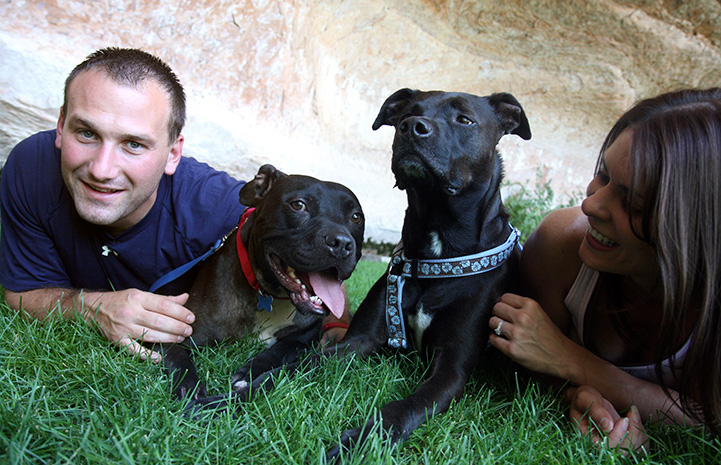 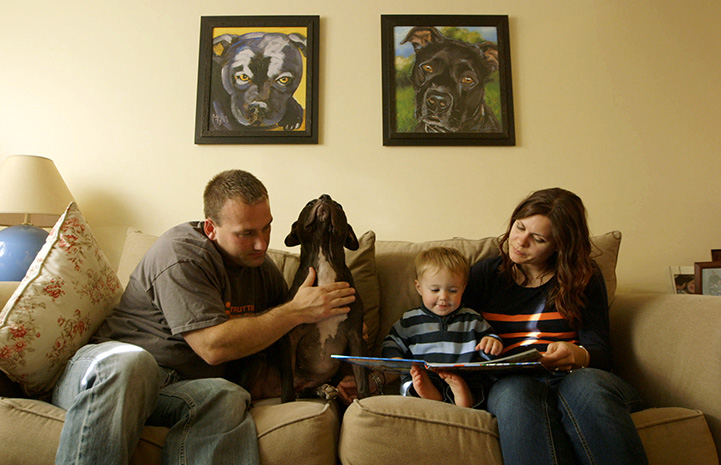 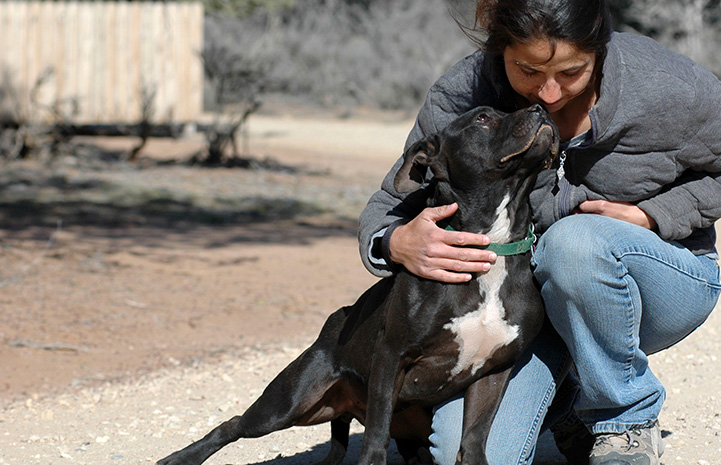 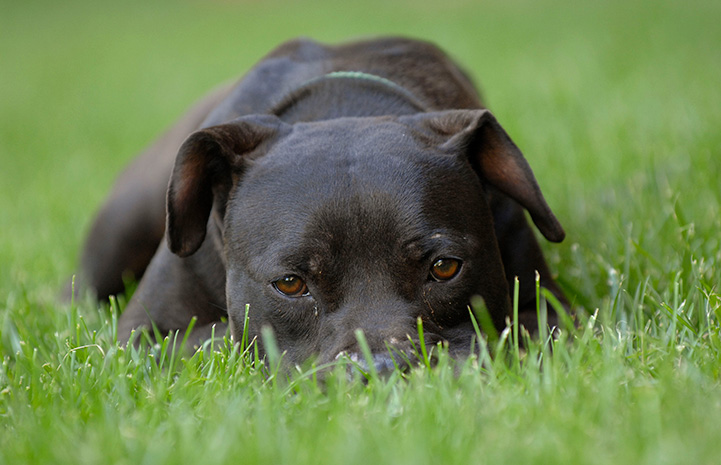