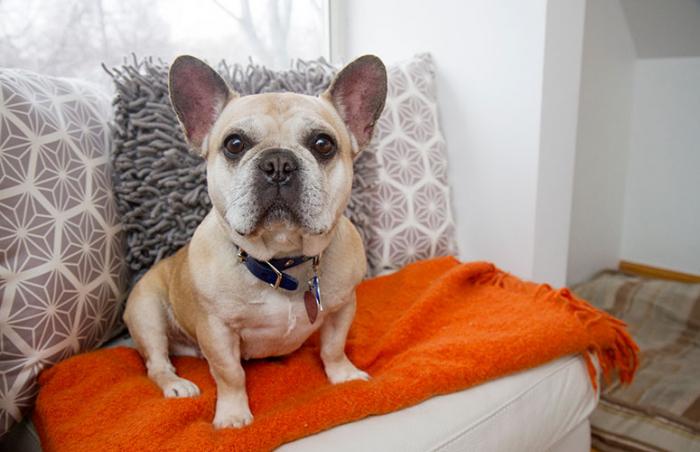 Adopting a purebred dog from a shelter

Have you considered adopting a dog from a shelter? Many people don't even think of this because they have their heart set on a specific breed of dog.

Indeed, some folks hoping to add a purebred dog to their family may think buying one is the only option. Others may think the purebred of their choice can only be obtained through a breed rescue group. While breed rescue organizations are a great choice for finding the perfect companion animal, there’s a third alternative, and it’s usually much closer to home. 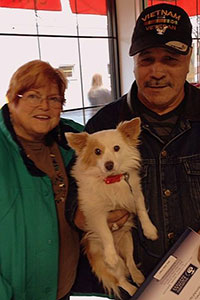 Purebred dogs can be found in shelters from coast to coast. In fact, many of the dogs being killed in shelters around the country are the types of dogs fetching high prices via retail outlets.

Best Friends has championed providing a great mix of dogs to the public for years. The Pup My Ride program out of Los Angeles takes at-risk Chihuahuas and other small purebreds out of shelters and transports them to our shelter partners across the country to provide them an opportunity to be adopted quickly. From Oregon to Montana, shelters receive as many dogs as they can handle. The country is filled with transport programs moving highly desirable dogs to the public eager to take them home. Not just private rescue groups, either. One of the biggest receiving groups for Pup My Ride is the Humane Society of Utah. Shelters are in the business of not just serving the animals but also the people. 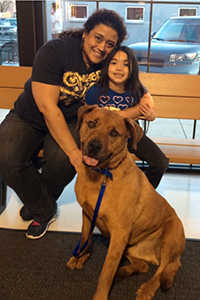 The center features animals from Best Friends Animal Society–Utah’s foster program and Salt Lake County Animal Services (SLCoAS). Staff from both organizations work closely to ensure there’s a wide variety of animals to select from on the adoption floor – animals of various ages, sizes, temperaments and even fur length. “The unique breeds are often adopted within 48 hours without any marketing – they don’t even make it to Facebook. But, there’s never a shortage – we get dogs in constantly,” says Erin.

When a breeder mixed a poodle and a Labrador retriever, creating the Labradoodle, the designer dog craze was launched. Seventy-five percent of dogs available at every shelter are “designer” dogs, or more commonly known as mixed breeds or mutts. Shelters are filled with designer dogs ready to be adopted, and the best part about adopting a dog, as opposed to purchasing, is that the dogs who are adopted have usually already been spayed or neutered, and microchipped.

At the beginning of March, a dog named Rowdy was adopted from the Best Friends Pet Adoption Center in Salt Lake City, Utah. Saved from a hoarding situation, he was great with other pets and kids. For the price of his adoption fee, his new family took home a designer dog of their own, a golden retriever and mastiff mix. Even golden mastiffs sometimes find themselves in shelters, and that’s why going there to find your next pet is so exciting. You just never know what you might find. Whether it’s your favorite purebred dog, golden mastiff, Labradoodle, or a mix without an identifiable designer label, the best part about bringing a pet home from the shelter is knowing you saved a life.