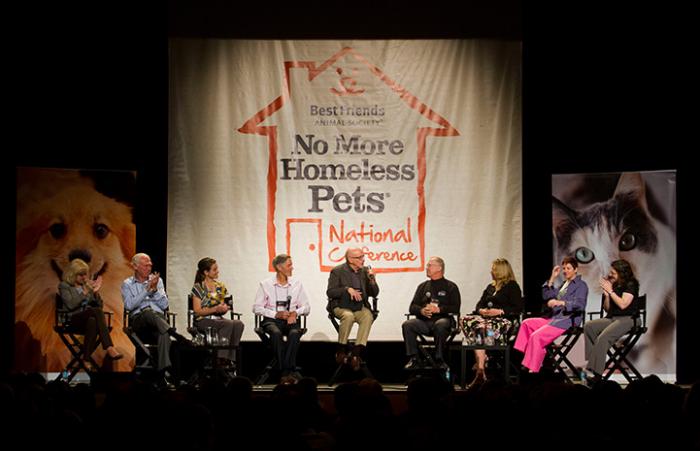 Animal conference offers something for everyone

This year, the No More Homeless Pets Conference in Las Vegas offers something for everyone interested in animal welfare — from fundraising, to animal health and safety, to social media optimization.

Doing more for the animals

Zach Skow, founder of Marley’s Mutts in Kern County, California, had been a volunteer with Best Friends’ Los Angeles programs for a few years when he went to his first No More Homeless Pets Conference in 2009. He went because he wanted to learn how to do more for the animals and also because he felt so emotionally supported by the Best Friends staff and wanted to meet more people in the field.

"Going to the No More Homeless Pets Conference is like going to spring training for sports teams. You hone your skills by learning from the best. We learned how to expand our foster network to save more lives," shares Zach.

While Zach has attended other animal welfare conferences, none has come close to the Best Friends’ conference in terms of the quality and accessibility of the speakers and the feeling of camaraderie the event cultivates. He went back to California with "a renewed vigor and (motivation) to take lifesaving to the next level."

Learning invaluable information to save pets 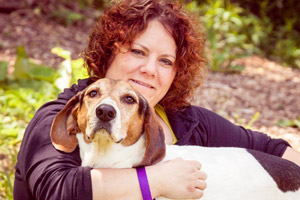 Denise Bitz, founder of Brother Wolf Animal Rescue in Asheville, North Carolina, is already signed up for this year’s conference, which features sessions that are divided into seven main tracks: building a no-kill community, marketing, keeping pets out of shelters, adoption and fostering, fundraising, animal care and behavior, and new solutions to old problems. She says, "The tracks allow you to take exactly what you need in areas that can use the most improvement."

Denise cites shelter enrichment (creating a mentally stimulating environment for her charges) as something she was able to put into practice after attending a previous year’s conference. Lessons she learned continue to pay off as well, including mailing and marketing techniques. 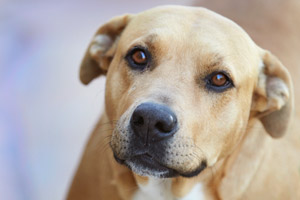 The Fetch Foundation’s founder, Marie Peck, had an epiphany: "The first time I was at the conference, it was overwhelming. It’s hard to describe what it’s like to be with your people. I learned the best lesson: Be nice. It sounds simple, but it changed everything. From the quality of volunteers to the quality of donations, when we changed our attitude, our ability to do more just opened up."

Running what Marie calls a boutique rescue, the Fetch Foundation pulls dogs who are good candidates for search and rescue from shelters. But sometimes they get hit with an unexpected situation, like a hoarding case, and the information they learned at the conference is invaluable in helping them place multiple animals.

One example Marie shared is especially poignant. When she got a call from a gentleman inquiring about Babe, an American bulldog they had rescued, Marie’s former self might have been inclined to end the conversation when the man said he didn’t have a car and lived in a trailer. However, after checking out his situation, Marie could see that the adopter would take good care of Babe and spend a lot of time with her. Marie also committed to checking in on the adopter and his new best friend every now and again to make sure all is going smoothly.

Register for the Best Friends Conference, which is held annually.