A decade of love with the Vicktory dogs

More Vicktory dog memories These special dogs enjoyed a vast and caring network of supporters over the last decade. There were so many memories — more than than we could fit here. To flip through our story archives about the dogs and their journey, click here.

Today, many of us know their collective story inside and out. Though bred to compete in the fighting ring, the dogs rescued from the property of professional football player Michael Vick went on to become champions of resiliency. Their astonishing courage proved that there's no such thing as "too damaged" or "beyond hope," and that no dog is inherently vicious (no matter what the breed or background).

The 22 Vicktory dogs arrived at the Sanctuary in January 2008. In honor of the love and gratitude given and received in the 10 years since, we reached out to a few of the people who have made meaningful and intimate connections with the dogs. In sharing their memories of the special dogs who touched their lives, we, too, pay tribute to the Vicktory dogs. 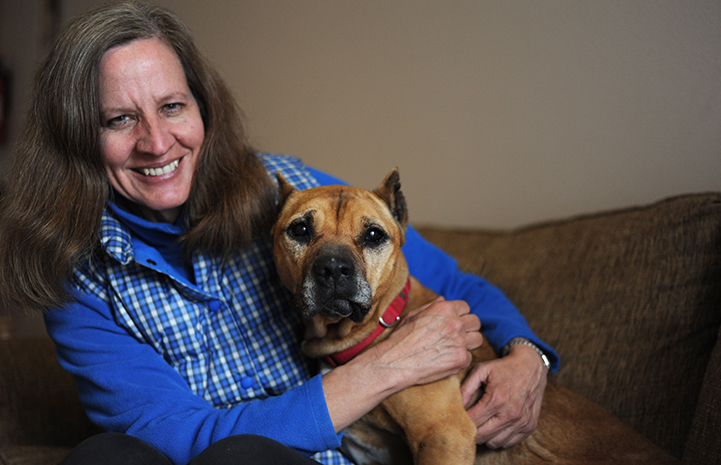 “I met Georgia when I came to Best Friends in January of 2012 (before adopting her), but I knew her story long before that and loved her from afar. After meeting her, I knew right away that she was the one for me, and I wanted to give her the happy life that she so deserved.” Read the story 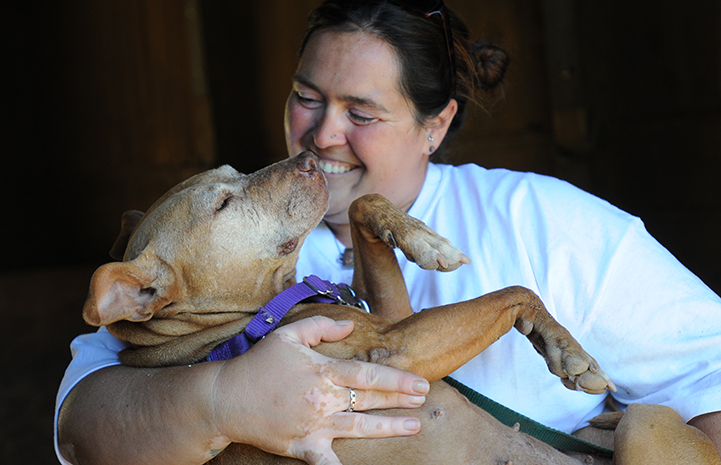 “I first met the Vicktory dogs a few days after they arrived. At that time, we were giving 24-hour care and I was scheduled to do overnights, which was how I met most of the dogs. I spent several nights snuggling with Little Red, Curly and Bonita during my stint of staying overnight with them.” Read the story 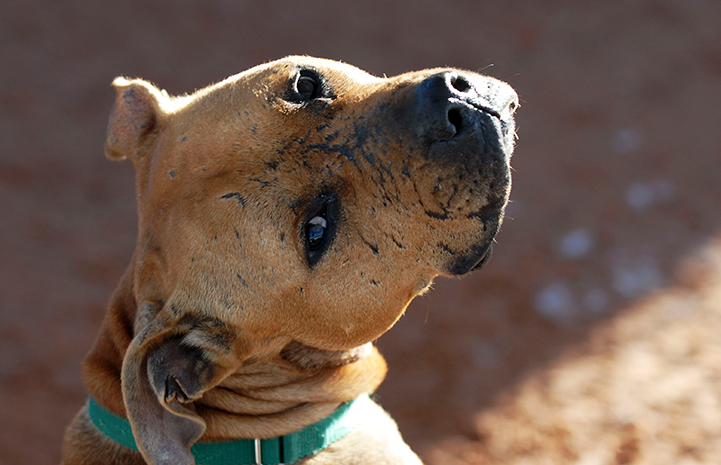 As a volunteer, I am familiar with five of the Vicktory dogs. They changed my perception of pit bull terriers (in general) and fighting dogs (in particular) — all to the good. My fondest memories are of two dogs: Ellen and Lucas. 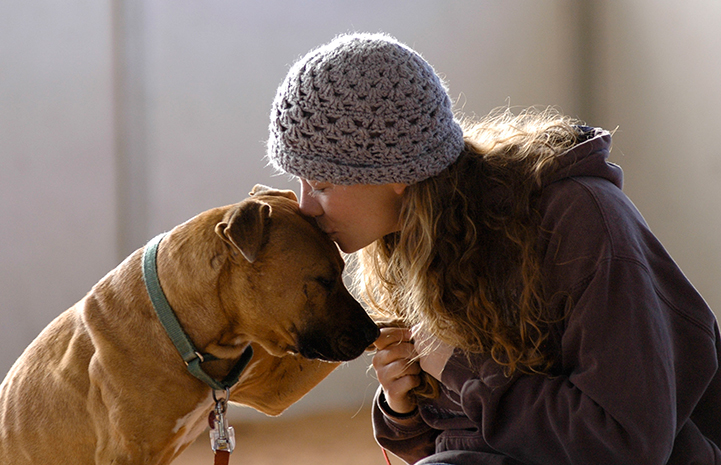 “I met the Vicktory dogs when they arrived at the Sanctuary in January of 2008. This was the start of a bond for me that grew to be unbreakable. I became completely dedicated to them all and loved them unconditionally.” Read the story 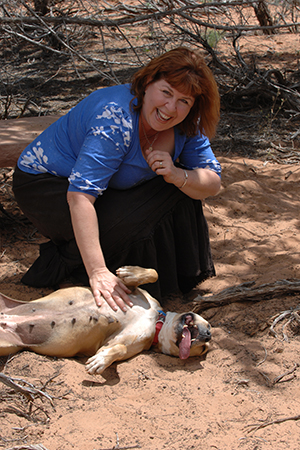 “It’s funny how major events in your life are encapsulated in time: You remember smells, sights, and sounds — even what you were wearing. My experience with the dogs goes back before their arrival, when the decision was being made about how many we would be able to take here at the Sanctuary. (Back then, I was the director of animal care.) We’d been asked to take the 22 dogs who still needed a place to go. We gathered as a group — Dogtown trainers, other staff and management — and reviewed videos of the dogs going through assessment rounds. We decided to take them all.” 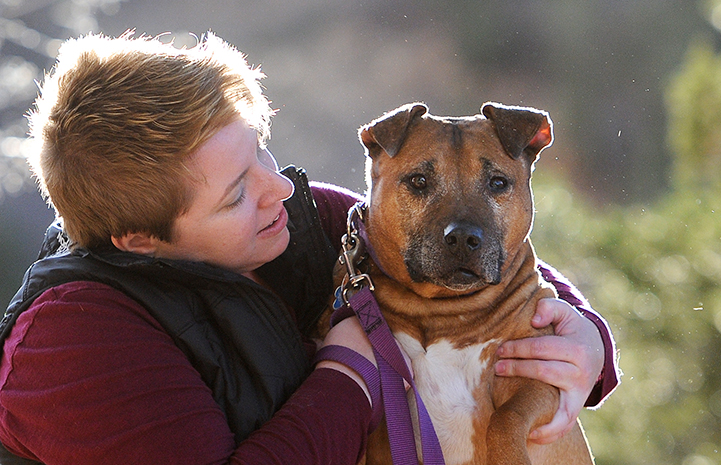 “In the spring of 2012, my life was forever changed by a little brown dog with a dark muzzle and white blaze on his chest. His ears naturally flopped forward, framing his soulful eyes with neat little triangles. His soft belly was peppered with little black speckles. The fur at the tip of his tail split into two little spikes, and two cowlicks made swirls on his bum.” Read the story 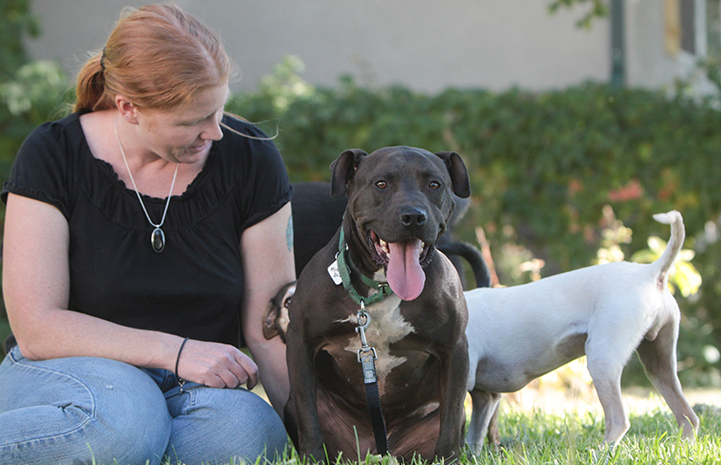 “When I first heard that the Vicktory dogs were coming to Best Friends, I had been doing adoptions here for about 10 years. But finding homes for these dogs was going to be a very different-than-usual process. There were court-ordered processes in place, so there were a lot more hoops that potential adopters had to jump through: background checks, home insurance company clearances, home visits and lining up behavioral consultants. And if potential adopters had other dogs, they would have to bring them to Kanab, Utah, to meet the dog they hoped to adopt.”