Home  /  Stories  /  Latest News  /  ‘Is that a shelter dog?’ It’s time to redefine how we answer that question
Most read news 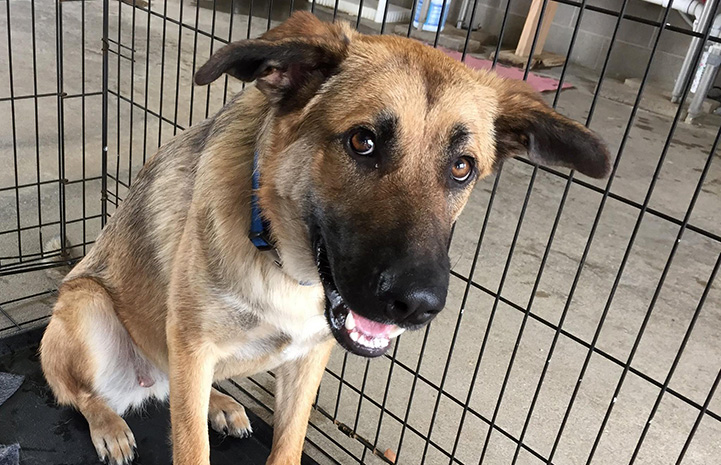 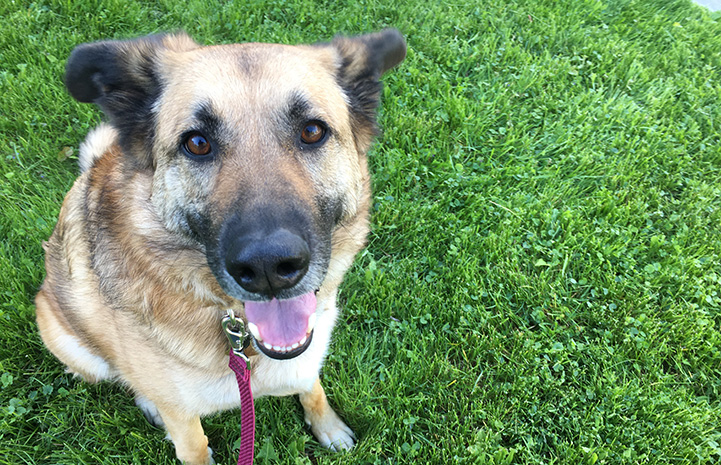 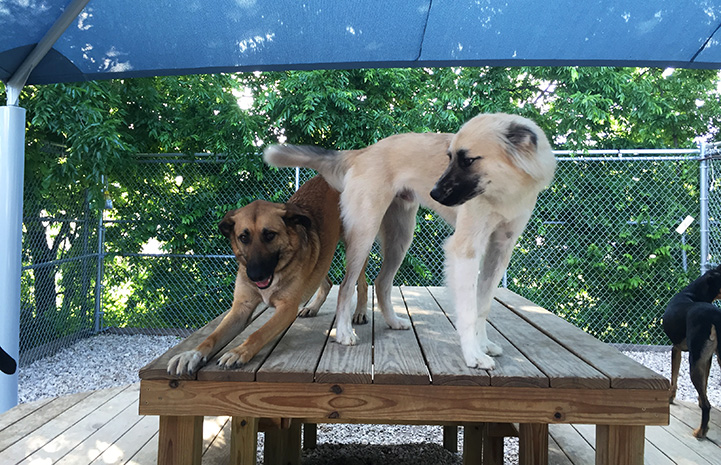 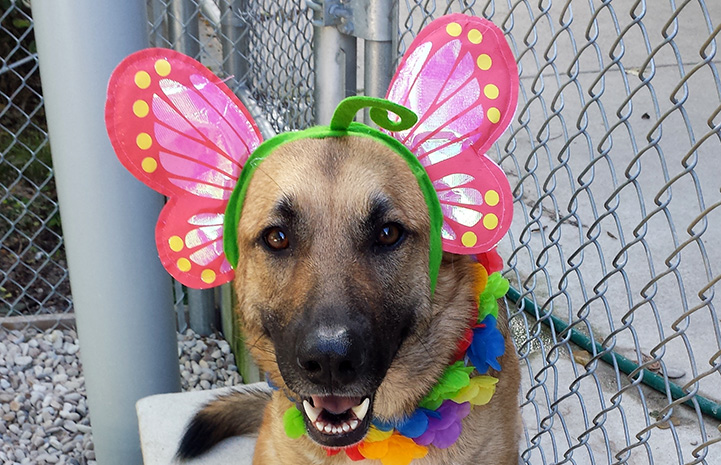 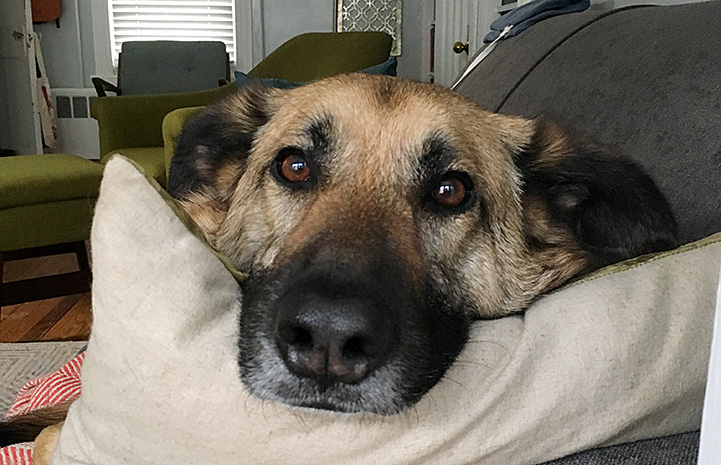 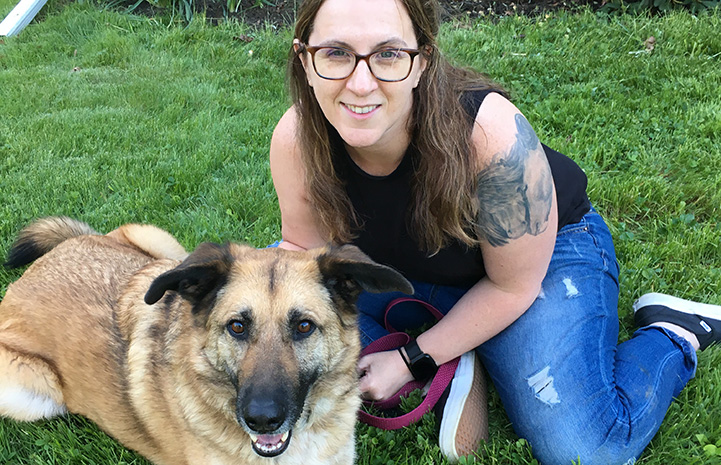