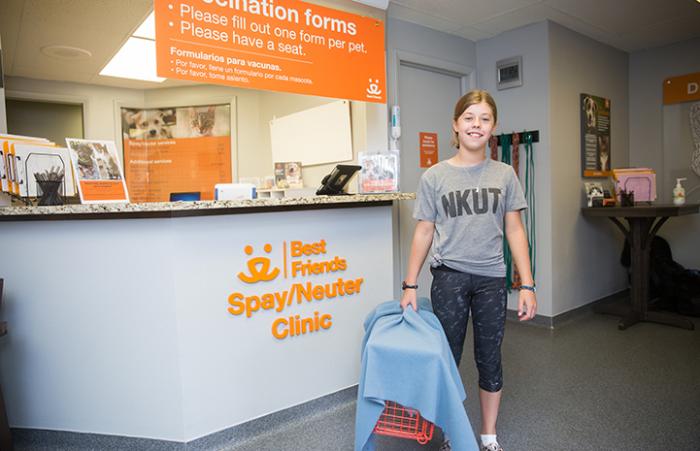 Sarah Jones spends countless hours helping community cats in her neighborhood just outside of Salt Lake City. She not only routinely feeds two cat colonies, but she also uses social media to find people who need help trapping cats and then transporting them to the newly opened Best Friends Spay/Neuter Clinic in South Ogden. The clinic provides spay/neuter surgeries, vaccinations and microchipping, and then returns the cats to their natural environment. She’s also been known to lend a hand to help a sick or injured community cat, as well as raise funds to get them the care they need.

If that’s not enough, Sarah also builds shelters for community cats — free-roaming cats commonly referred to as stray cats — and is starting her own trap-neuter-return (TNR) nonprofit.

The only thing that sometimes gets in her way is homework, because Sarah is just 13 years old.

TNR is key to saving lives. Learn why. 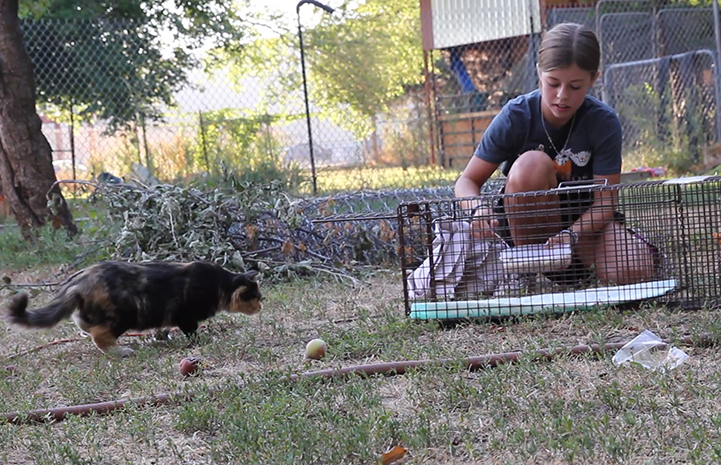 One person can make a huge impact on animal lives

“When other girls were playing with dolls, Sarah was playing with toy animals,” says her mom, Beth, who drives Sarah (and an assortment of cats in carriers) to the clinic, where she is known as a passionate trap-neuter-return (TNR) advocate. It’s a reputation she earned for bringing a steady stream of community cats to Davis County Animal Care and Control, a No-Kill Utah Coalition partner organization that operates a community cat program in partnership with Best Friends.

“We see Sarah as an inspiration,” says Tiffany Deaton, service manager at the clinic. ”She’s the perfect example how just one person can make a huge impact on the lives of animals.”

Teaching a teen about TNR 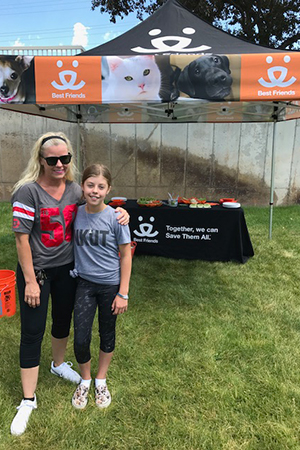 While Sarah has been an animal lover since the day she was born, what really set her love in motion was the day she noticed a group of cats in a field near her home.

When she noticed that the cats were hungry, she decided to trap them on her own and take them to the Davis County shelter. That’s where she met members of the Best Friends community cat team, who showed her that the cats had already been ear-tipped, indicating they had already been spayed or neutered, and were living as community cats. Since the cats were so hungry, it was also clear that no one had been caring for them, so the team encouraged Sarah to oversee the colony and promised to guide her in the process.

Sarah stepped up to help and as she watched the cats thrive, she decided the only thing left to do was save even more lives. She joined the Facebook pages of rescue groups and let them know that she was available to help with TNR for community cats. Soon, she was spending her free time meeting neighbors who needed her assistance.

If there’s a way to help homeless cats, she’ll find it

“It’s a great feeling to release a cat back into the community,” says Sarah. “When I watch them run out of the carrier, happy to be home again, I know I’ve done a good thing.”

Recently, she and her mom visited the Best Friends Pet Adoption Center in Salt Lake City, where they learned how to make community cat shelters. A few weeks later, Beth wasn’t too surprised to discover that Sarah had already begun constructing shelters and was offering to cat colony caregivers. 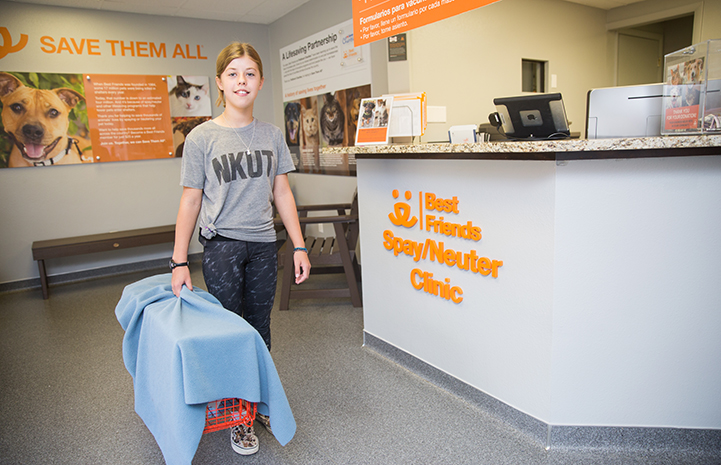 “Sarah is self-motivated and driven,” says Beth. “You know what they say: Where there’s a will, there’s a way. That’s Sarah.”

What makes Beth most proud is watching her daughter find joy in helping others. “She’s happiest when she sees how happy she’s made someone else,” says Beth. “She feels proud when knows she’s saved a life.”

Sarah has learned a lot since that day she found the cat colony. Today, she’s learning how to start her own nonprofit, and she’s raised enough money to open her own TNR organization. She’s also learning how supportive people are of her work by their words of encouragement and donations.

Perhaps one of the biggest lessons of all, she says, is that anyone can help animals and that age is just a number — especially when it comes to saving lives. “Anyone can help at a rescue organization,” she says. “You’re never too young to make a difference.” 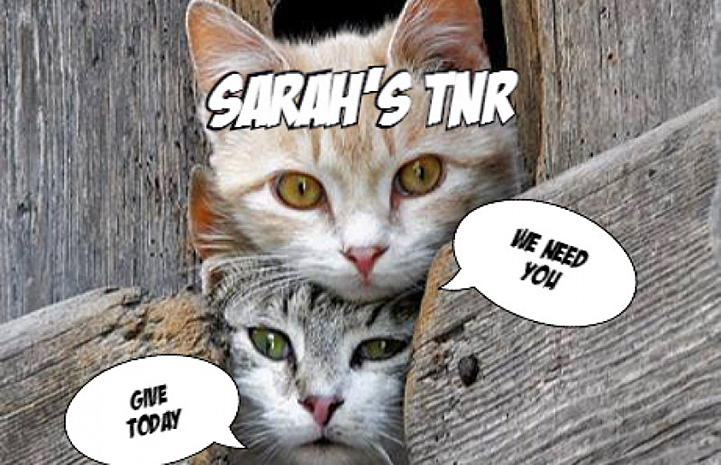