Image
From a grouchy cat who's reunited with his family to a dog whose name brings a little luck, we've rounded up some of the happiest stories from across the country.
By Liz Finch 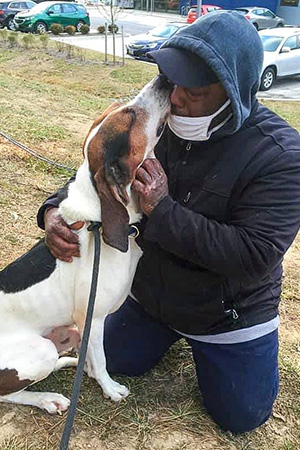 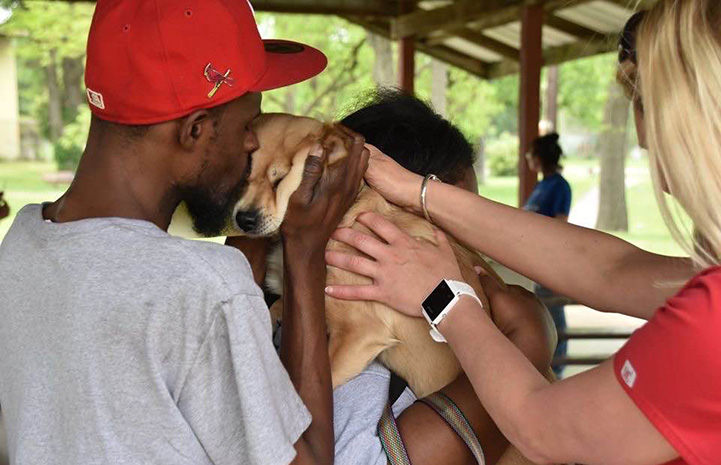 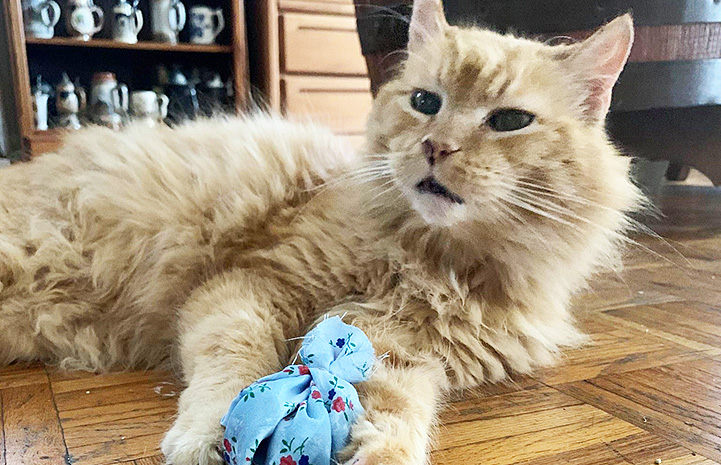 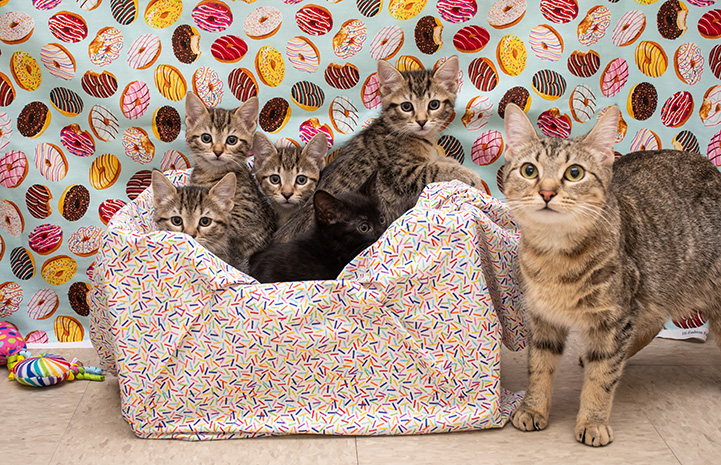 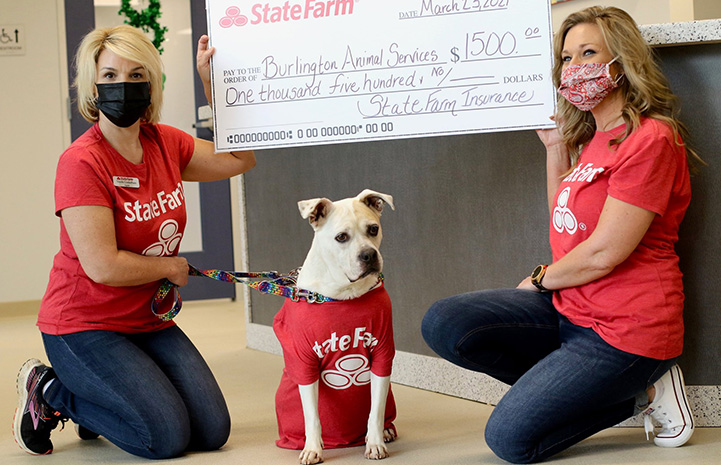