From a cantankerous looking kitten and long-awaited reunions to a celebrity adoption, here are six awesome stories from our network partners.
By Liz Finch

Every single day, our network partners make a difference for animals in so many ways. With partners in all 50 states, there’s a lot of good news to share. From a cantankerous looking kitten and long-awaited reunions to a celebrity adoption, here are six awesome stories from our network partners around the country. 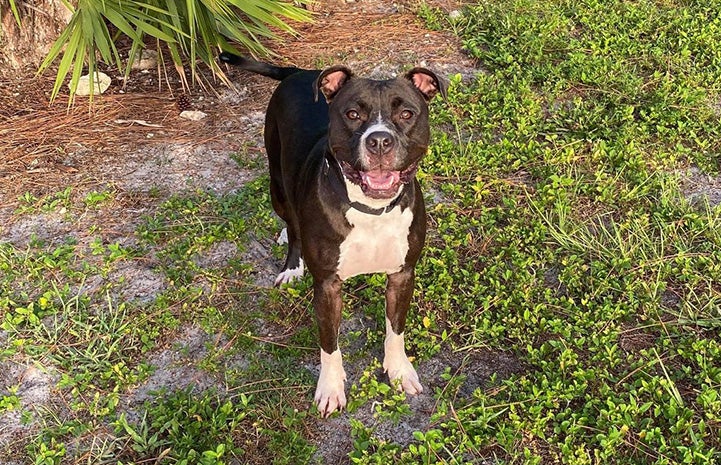 When staff from an Oklahoma organization, Lee County Domestic Animal Services (LCDAS), rescued a mixed-breed dog from a hot car, they had no idea they had found a long-lost pet named Billy. A microchip linked the lucky pup back to his people in Florida, who had reported him missing two years before. Thanks to LCDAS’s Animal Care Trust Fund, Billy hitched a ride back home for a happy-ever-after ending.

From loss to love 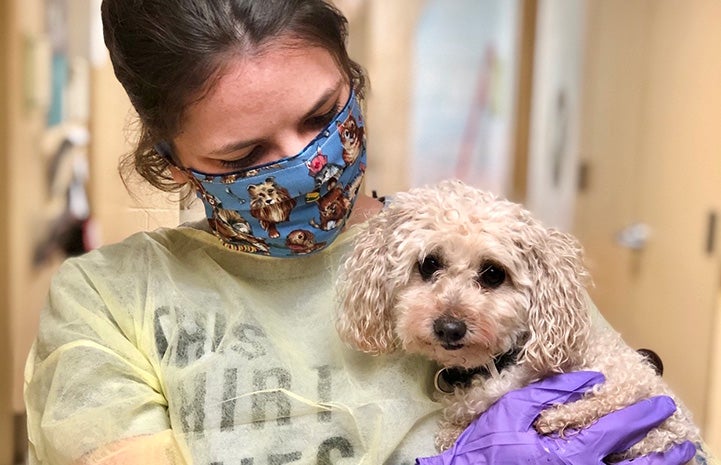 After she lost her people to COVID-19, nine-year-old poodle Che-Che needed a safe place to land — and she got one, thanks to Monmouth County SPCA in New Jersey. Hundreds of people responded to an adoption plea on Facebook and Che-Che is now in the loving arms of a new family. 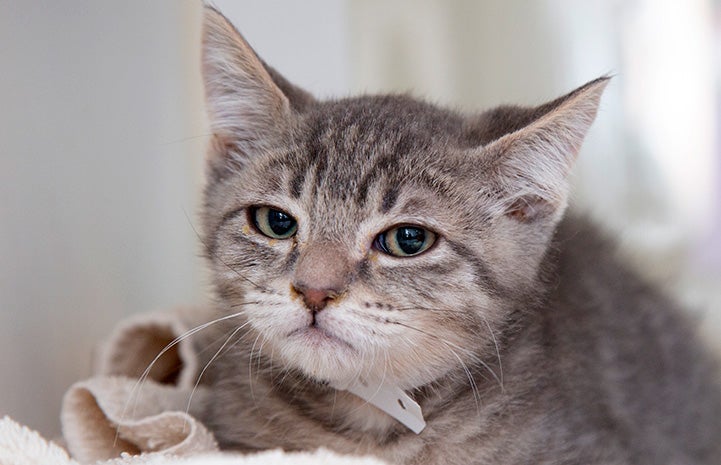 A four-month-old tabby kitten’s sour expression may have led Arizona Humane Society to christen him Judgy Roger, but that nickname and his unique look turned out to be his ticket to a new home. Roger’s adopter says this sweet kitten cuddles up to her and “purrs like a little motorboat.” 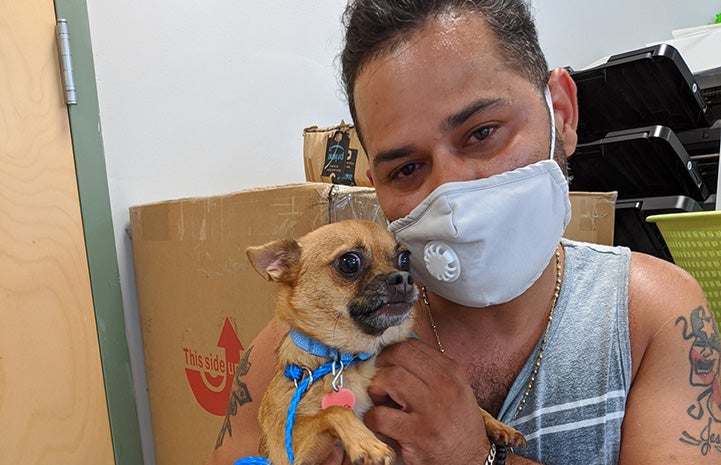 Chubbs, a Chihuahua and pug mix, went missing last November, but his person never stopped looking for his pup. After 10 months of showing up regularly at Animal Care and Control in Philadelphia, the man’s efforts paid off. A microchip identified a stray dog brought to the shelter as Chubbs, and the two were happily reunited.

Home on the range 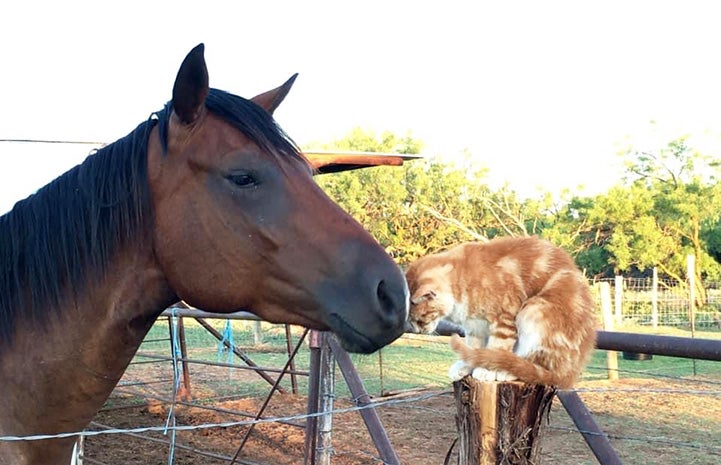 At Abilene Animal Services Adoption Center, a cat named Crush had limited adoption options, not only because he was semi-feral but because he had a tendency to bite people. That didn’t deter Celinda Snyder, who says Crush found his calling on her ranch. “He loves on our livestock,” she says, “and sits on saddles to warm them up for us.” 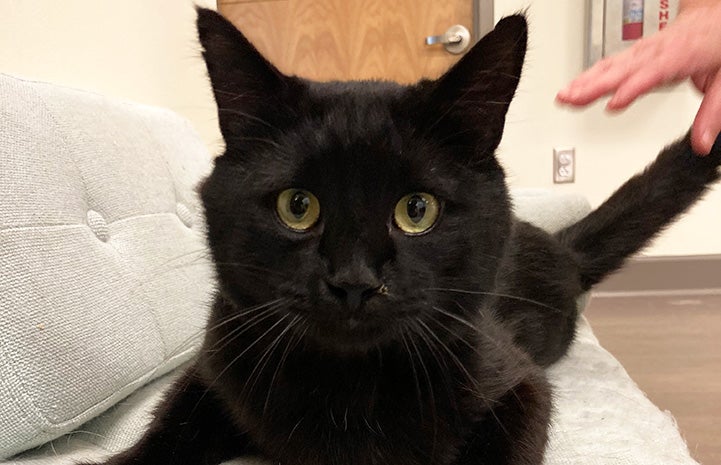 To spark interest in adoption, Lynchburg Humane Society in Virginia decided to name some of its longer-term feline residents after celebrities. For a cat named Dennis Quaid, the strategy was a real winner. The four-year-old black kitty is now living with the real Dennis Quaid, the actor.

Pet stories delivered to your house