Image
Scott Poore knows no boundaries when it comes to finding homes for pets and saving lives when the clock is ticking.
By Lisa Kanarek 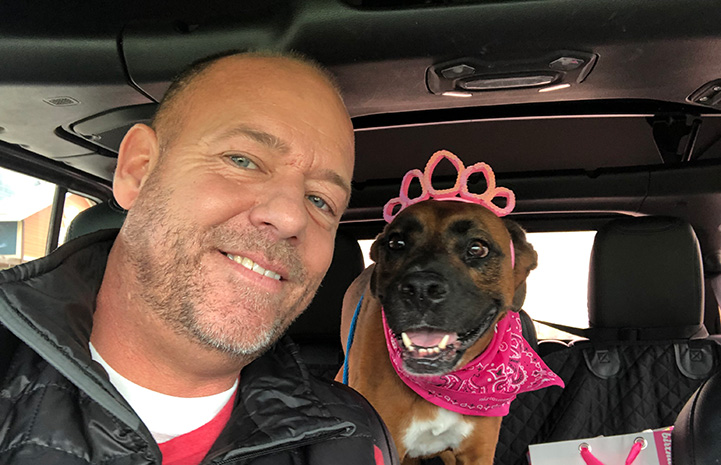 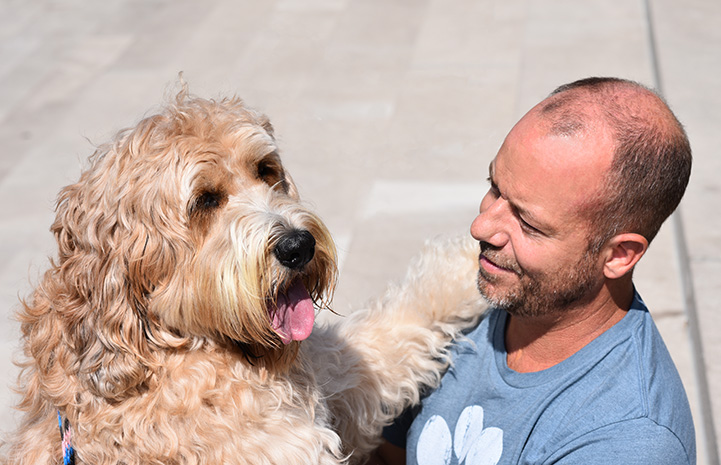 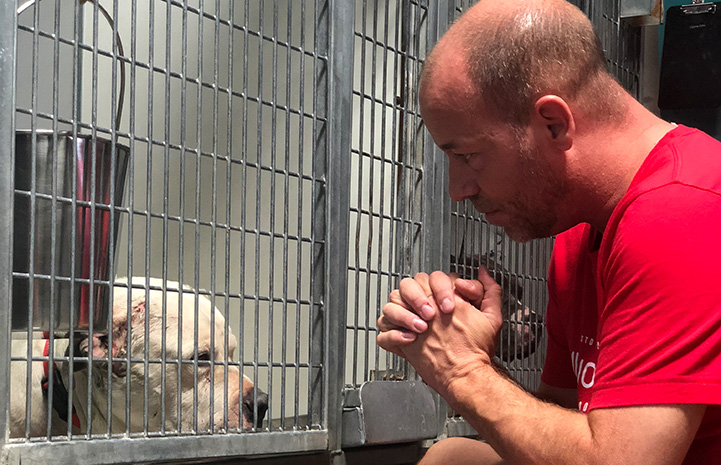 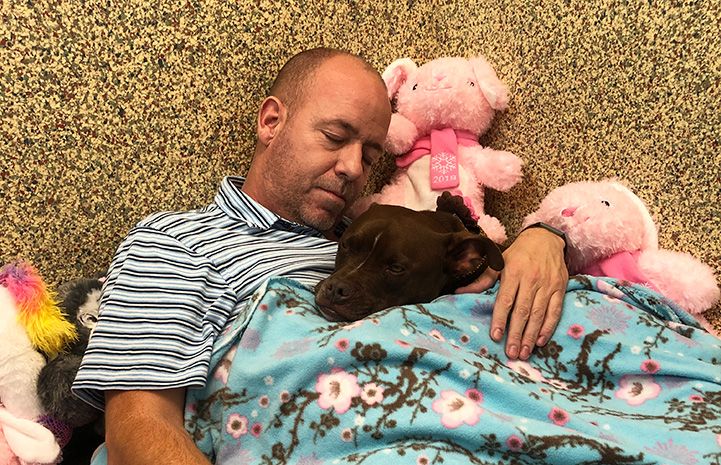 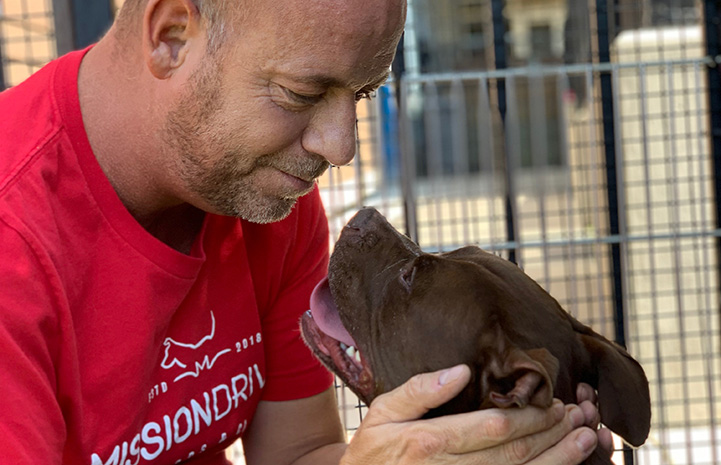