Image
Is that a shelter dog" is usually asked after an animal does something undesirable. Here's why misperceptions about shelter dogs should change.
By Amy Starnes 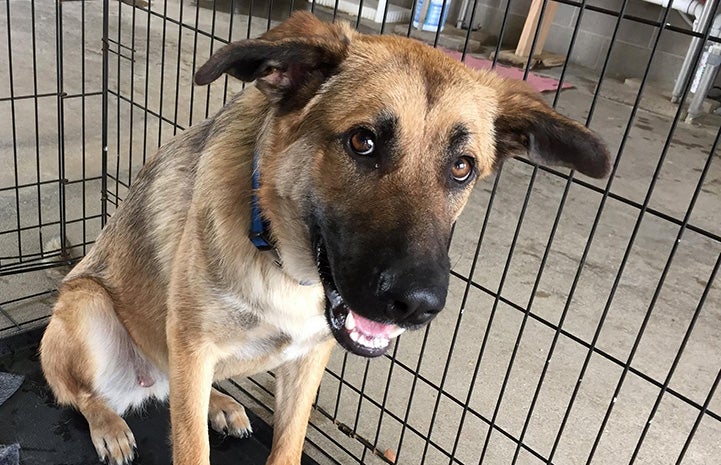 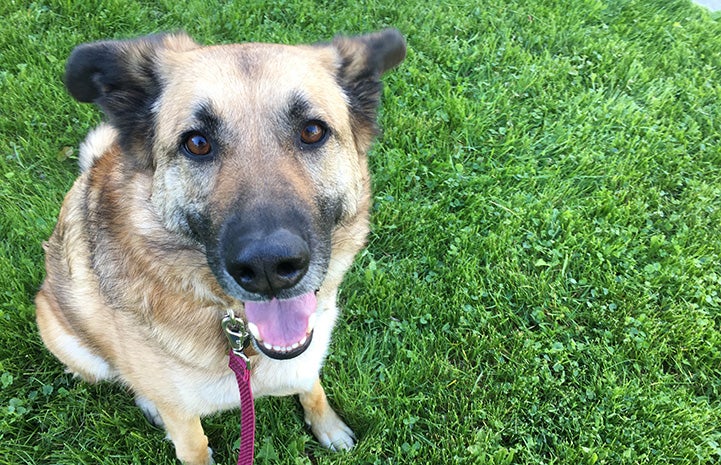 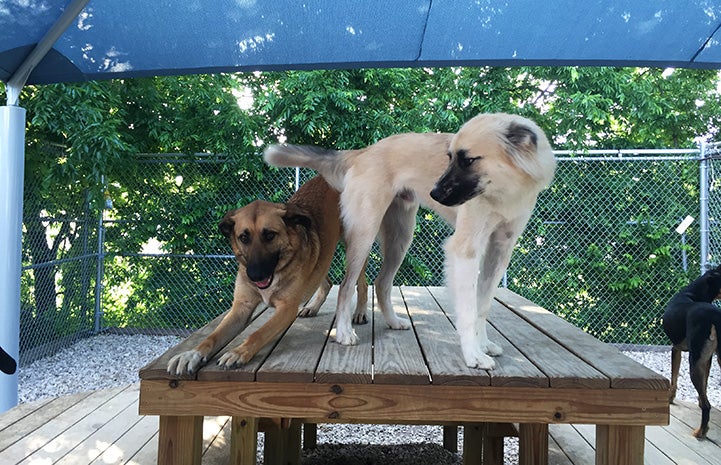 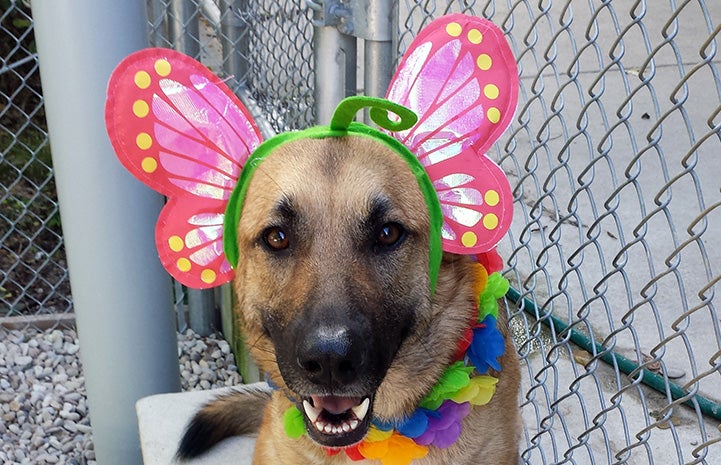 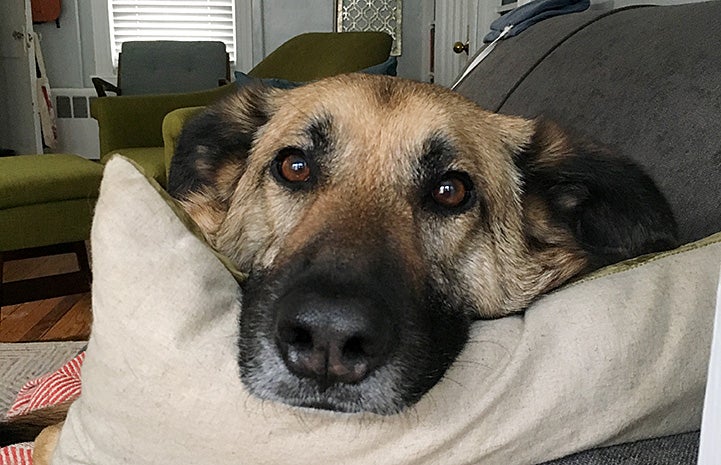 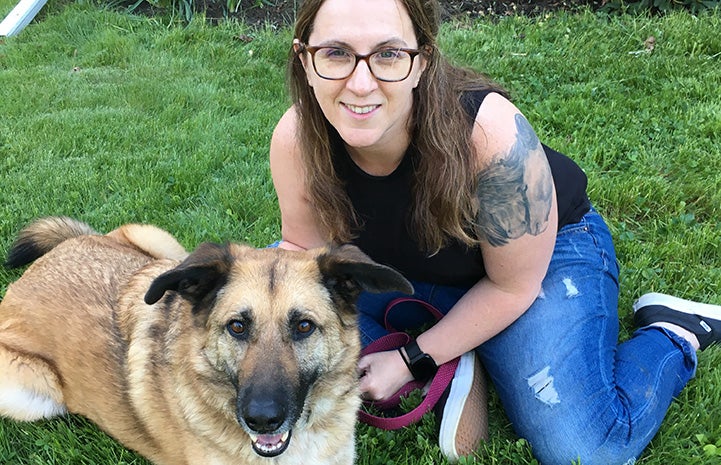