Image
Read 12 pet adoption stories (with photos!) about cats, dogs, puppies and kittens that will melt your heart for the holidays.
By Christelle L. Del Prete

At Best Friends Animal Society, every adoption is celebrated as a happy ending for a pet and a new family, as well as an opportunity to save more lives. But, as we look back on 2019, some adoptions stand out for giving us all the feels. So, grab a steaming cup of peppermint hot chocolate (or your favorite holiday beverage), take a peek at 12 amazing matches made in heaven and get ready to feel warm and fuzzy — even if it’s snowing outside. 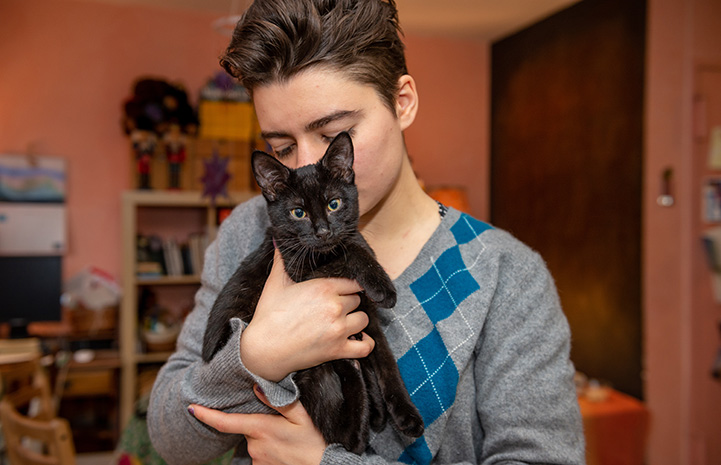 A sugary-sweet kitten named Jelly survived a serious virus. His new family didn’t care that he was wobbly on his feet because Jelly tugged at their heart strings. After researching his condition and discovering it was no big deal, they went right back to the Best Friends Lifesaving Center in New York and signed the adoption papers. 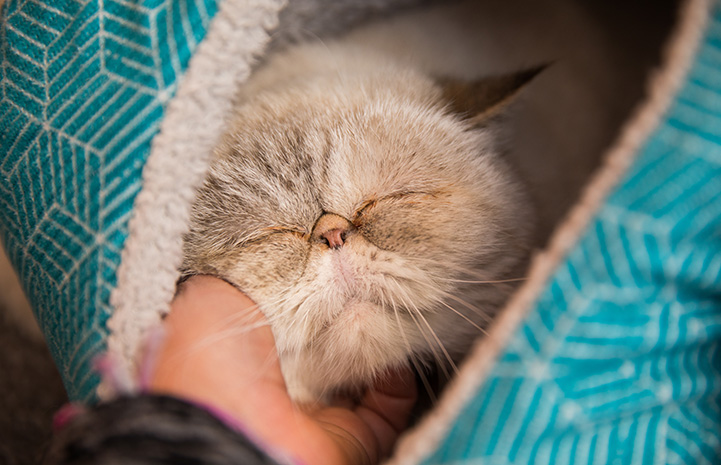 Posh Spice needed more than a day at the spa when she arrived at the Best Friends Lifesaving Center in Salt Lake City. The pretty Persian cat needed some major dental work. Once she recovered and made her Instagram debut, she was spotted by someone who knew she’d be the perfect pet for a friend. The friend agreed and Posh is now living fabulously in Canada. 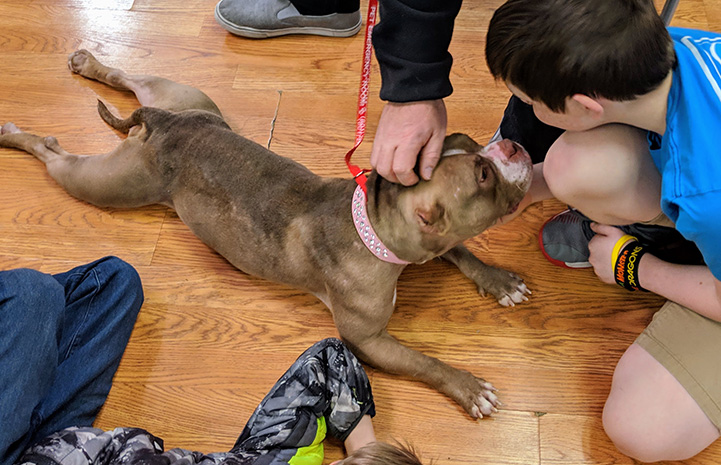 A pit bull terrier named Midge was once neglected, but now she’s surrounded by so much love. She has a family with three kids and her new dad (a woodworker) even built her a custom doghouse. 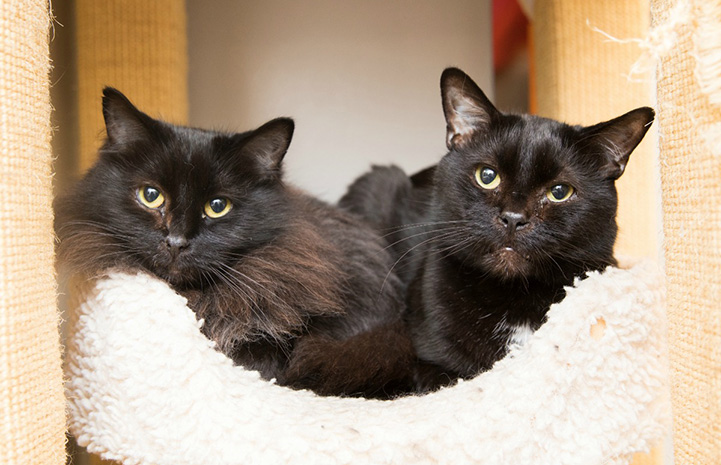 Two shy senior cats didn’t have much chance of being adopted from a municipal shelter, so they were brought to the Best Friends Lifesaving Center in Atlanta and spent some time in a foster home. Jen and Stark gained trust, but they still needed a quiet and safe home, which their adopters were more than happy to provide. 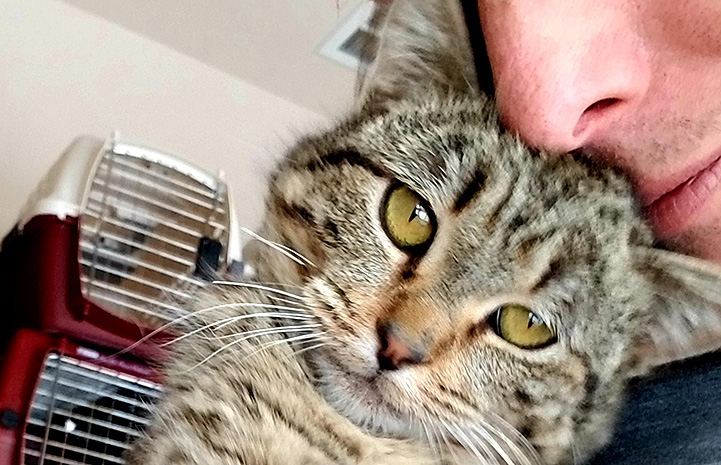 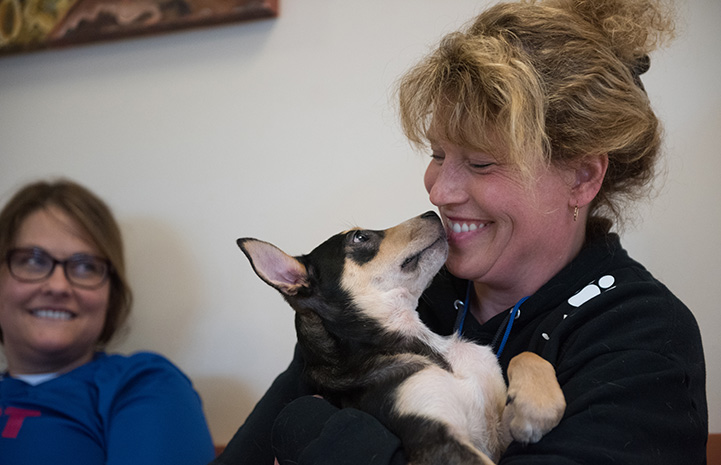 A cat and a puppy were tossed like trash into a dumpster, but a kind person rescued them and they were eventually brought to Best Friends Animal Sanctuary. It wasn’t long before Doogie and Dunkaroo each found families that will treasure them forever. 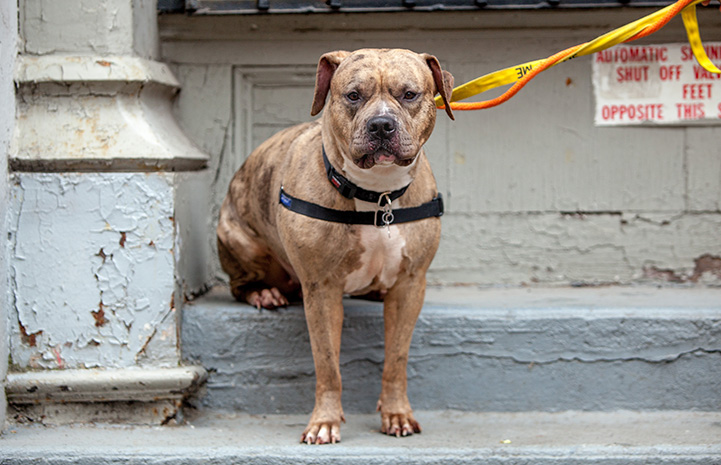 Losing a pet is extremely hard, and we all know that unique bond can never be replaced. But another adopted pet can help heal a broken heart. That’s what Tazz did for her new person, Vincent. 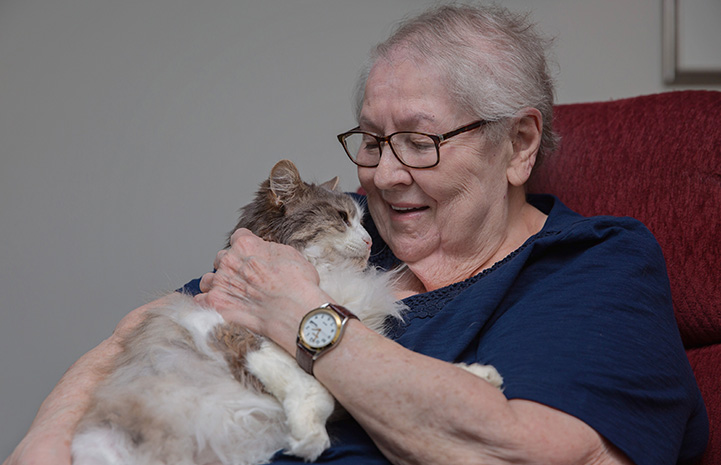 It’s never too late to find love. That’s what 14-year-old Sweet Pea learned after she arrived at the Best Friends Lifesaving Center in Los Angeles. Marjory had recently lost her two beloved kitties, and she’d just moved across the country to be closer to her daughter. She wanted a cat to share her new home and her golden years with, and Sweet Pea was the perfect match. 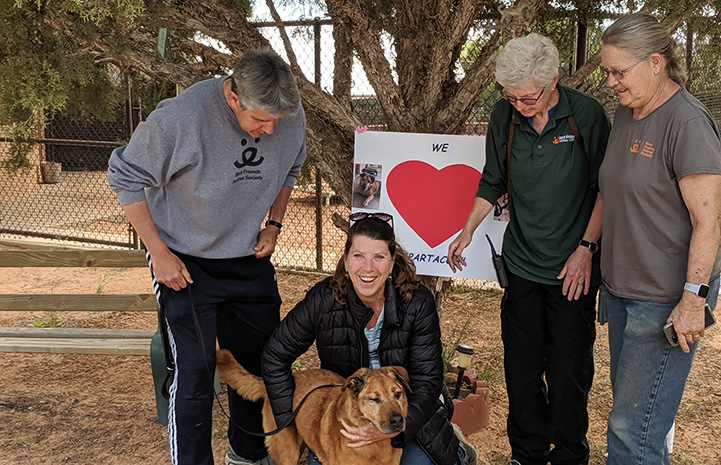 Spartacus spent two years at the Sanctuary and, for almost the entire time, Tammy Hilbrich dreamed of the day she could bring him home. It didn’t matter that he was a senior with a host of age-related conditions and a list of medications as long as Tammy’s arm. As soon as the time was right, Spartacus went home. 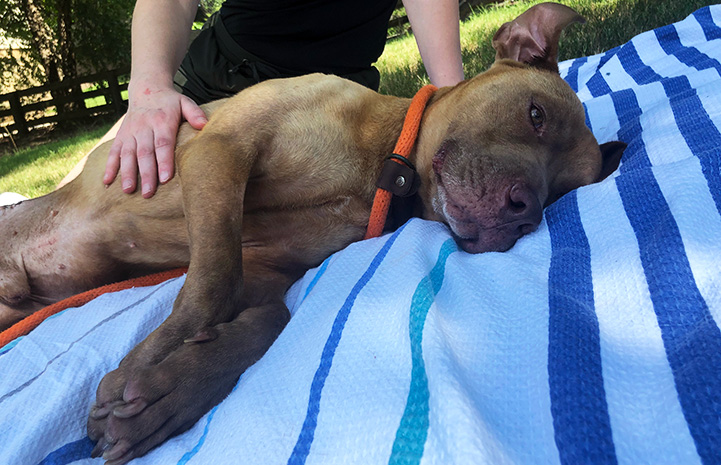 This gentle dog had already been through so much by the time he arrived at the Best Friends Lifesaving Center in Atlanta. Even after he was safe, Buddy had a few more obstacles to overcome. But he stole the hearts of his adopters the instant he hopped by them on three legs, and now all their lives are brighter. 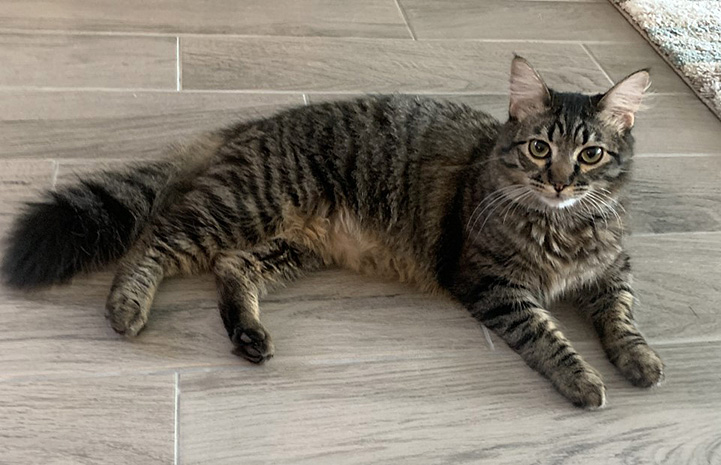 Tiny kitten with heart of a lion

After falling in love with a kitten named Paco, adopter Danielle feared that his minor illness was far more serious than it seemed. She found one vet who diagnosed his rare condition and another who performed lifesaving surgery, and today Paco is happy and healthy. 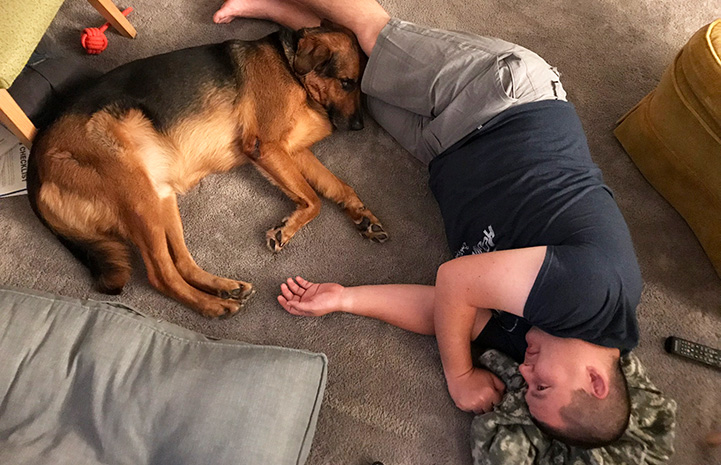 A veteran needed help readjusting to civilian life and finding a purpose, and a gentle German shepherd mix needed a home. The two met at the Best Friends Lifesaving Center in Los Angeles, and now they’re helping each other navigate the roads of life. 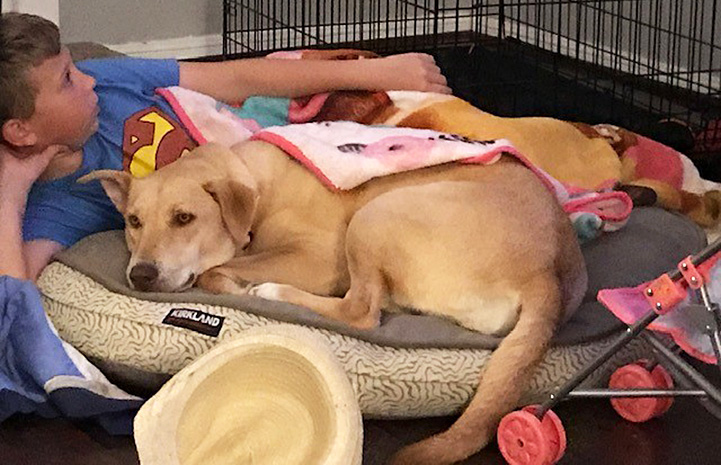 Harley is worth a second look

At first glance, Harley didn’t fit the description of the dog her new family was looking for, but when they took a closer look, they realized she was exactly what they needed.

Save a life this holiday season. Adopt a pet near you.