Image
Best Friends in Atlanta takes in pets from rural shelters including the Humane Society in Valdosta during the COVID-19 pandemic.
By Nicole Hamilton 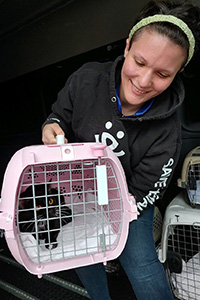 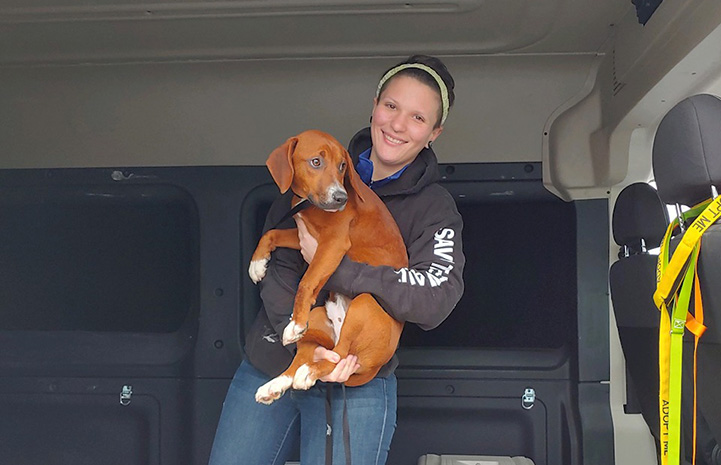 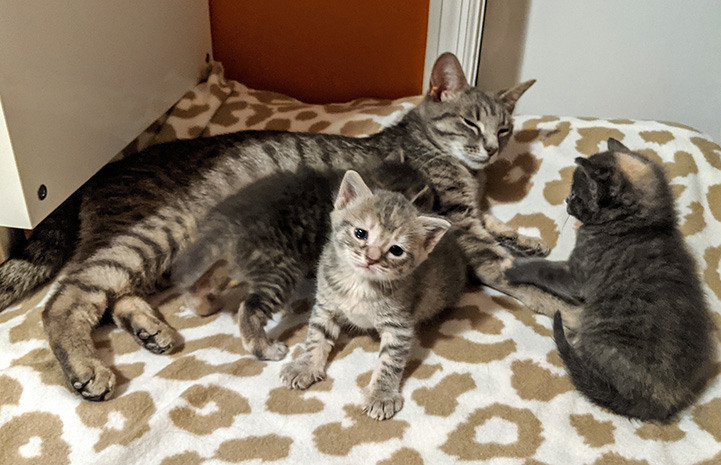 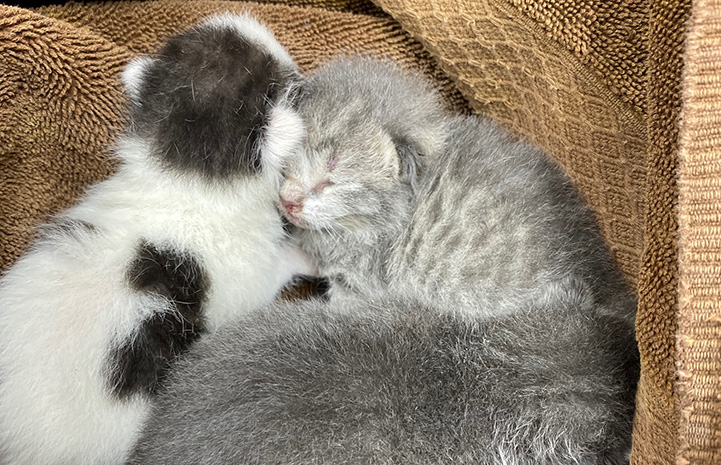