Image
Best Friends Pet Adoption Center in the SoHo neighborhood of New York City has its grand opening in April 2017! Dog and cat life saving is underway.
By Kelli Harmon

On April 4, 2017, doors opened at the brand new Best Friends Pet Adoption Center in New York City. While Best Friends has been working to save pets in NYC for some time through adoptions and large-scale events, the center’s opening is a new beginning.

The center marks the first time that Best Friends has had a welcoming state-of-the-art space for pets from New York City shelters to meet new adopters who can take them home. But beyond that, this national lifesaving concept space will impact pets all across the country.

A cornerstone in the no-kill movement

Not only will the new space encourage visitors to meet adoptable dogs and cats, but there are surprises around every corner to engage people in the work being done by Best Friends to end the killing of pets in shelters by 2025. 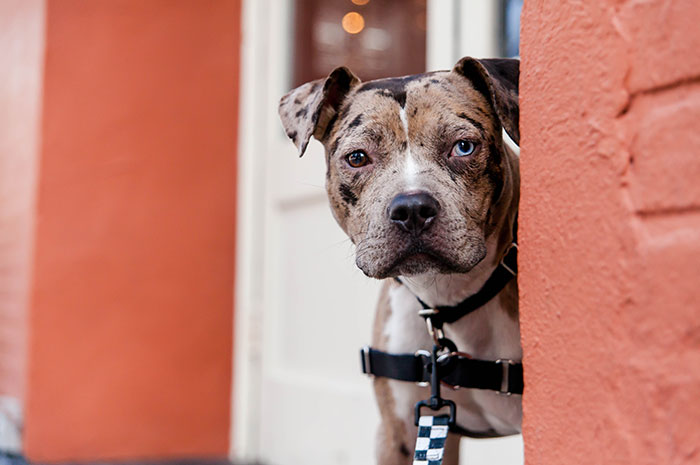 The center is in the SoHo neighborhood of New York City, a destination for people from all over the United States and around the world. Visitors will encounter a digital media experience intended to help people better understand that nearly 5,500 dogs and cats are killed every day in U.S. shelters because they don’t have a safe place to call home ― and that this tragedy can come to an end if we all work together to Save Them All.

Gregory Castle, Best Friends CEO says, “We are thrilled for the impact the new pet adoption center will have here in New York City, but even more important is that it will invite people into the national no-kill movement. That will mean lives saved from coast to coast.” 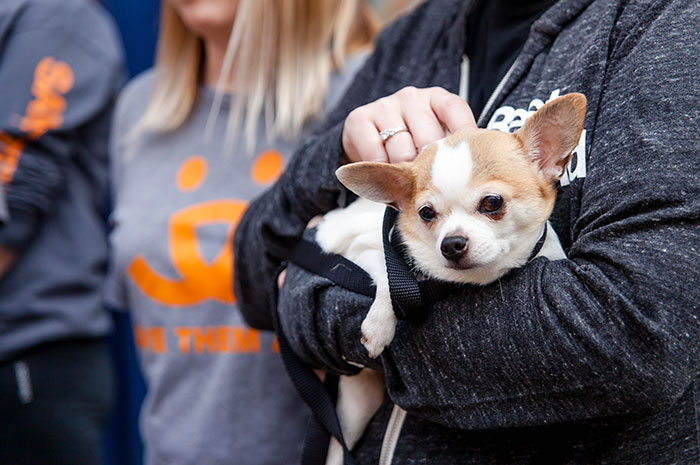 Working together to support the city shelter

Of course, nothing conveys the message to Save Them All quite like meeting pets who need homes. The lifesaving concept space is a “cause cooperative” model, in which the center showcases adoptable dogs and cats from regional Best Friends No More Homeless Pets Network partners, as well as from Animal Care Centers of NYC, the New York City municipal shelter.

Around 30 dogs and cats are there at any given time, with their daily care and adoptions handled by Best Friends staff and volunteers. Elizabeth Jensen, executive director of Best Friends‒New York says, “The collaborative adoption strategy is modeled after our NKLA pet adoption center in Los Angeles. It has proven to be a successful way for us and our partners to support the city shelter and work together to save as many pets as possible.” 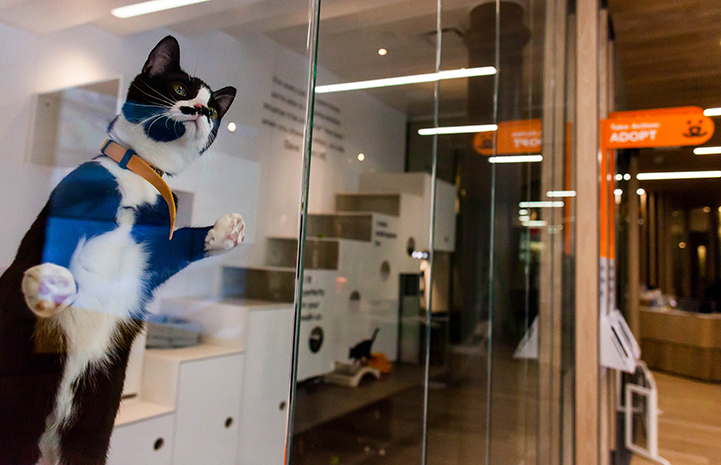 Much care and attention went into designing the space to be comfortable for the pets who will come there. Cats enjoy a large area with floor-to-ceiling glass, so they can see out into the street as well as watch visitors come and go from the center.

The entire space was designed with a nod to the landscape at Best Friends Animal Sanctuary in southern Utah, and follows a slot canyon footprint. Visitors traveling further into the pet adoption center will encounter adoptable dogs, play areas, meet-and-greet rooms and a kitten nursery.

“We are especially excited about the kitten nursery,” says Elizabeth. “Very young kittens are some of the most vulnerable pets in the shelters across the country. By giving people a glimpse into what it takes to help kittens here in New York City, we hope people will be inspired to go home and save kittens in their communities.”

Whether visitors adopt, donate, sign up to volunteer with Best Friends or another group in their community, or if people simply go away with a better understanding of the challenges facing America’s homeless pets, that’s a success. What’s most important is that people are inspired to Save Them All.