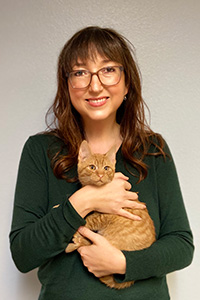 The shelter, which serves an 800-mile radius and takes in 5,000 pets a year, was operating under the same challenges that face many municipal facilities: budgetary constraints and outdated protocols. 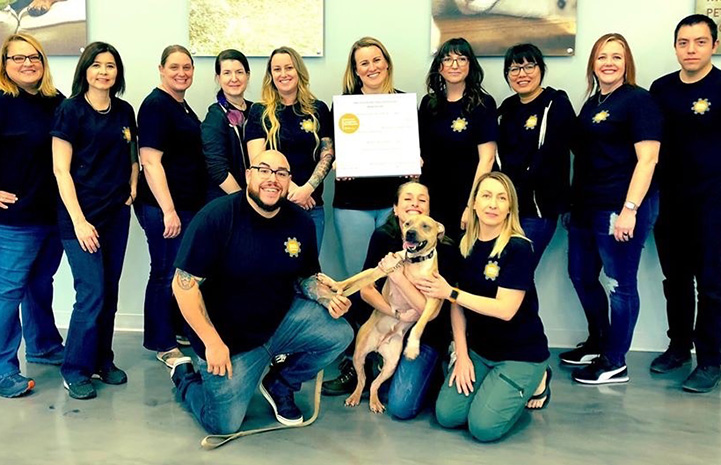 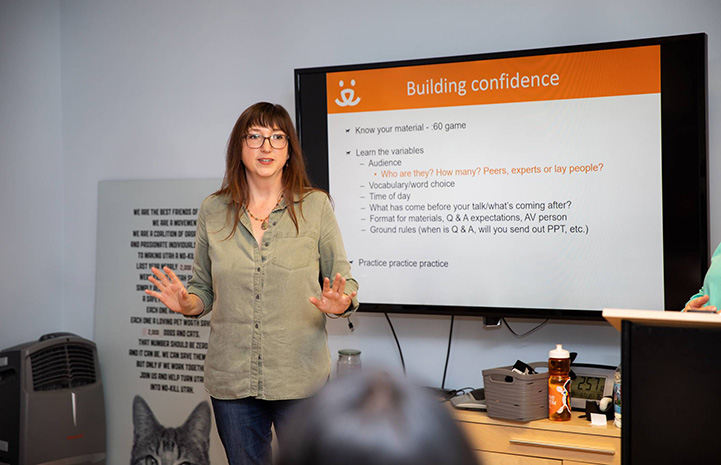 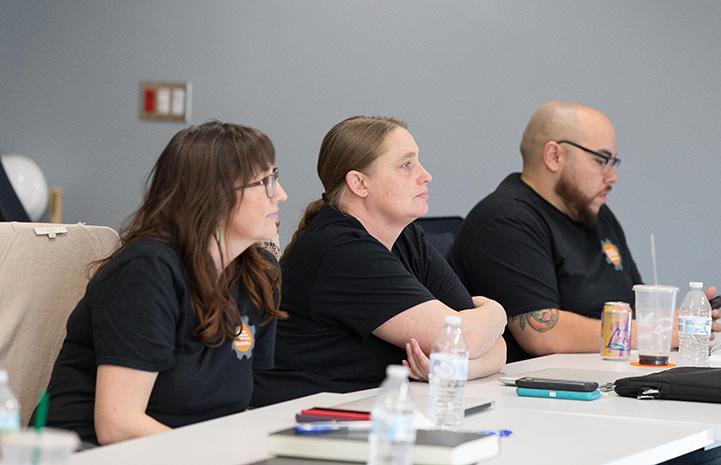 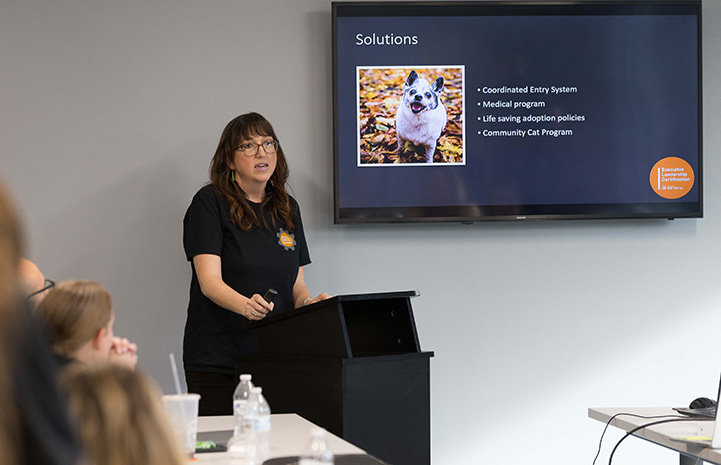