Clermont County, Ohio, makes great strides in saving more shelter animals and is on the no-kill path.
By Nicole Hamilton

Carolyn Evans, a longtime Cincinnati animal welfare advocate who helped launch one of the area’s largest low cost spay/neuter clinics, was attending the keynote address at last year’s Best Friends National Conference, presented by Maddie’s Fund. When she saw the large map of all the no-kill communities in the U.S., her heart sank because it showed that there wasn’t a single no-kill community in Ohio. 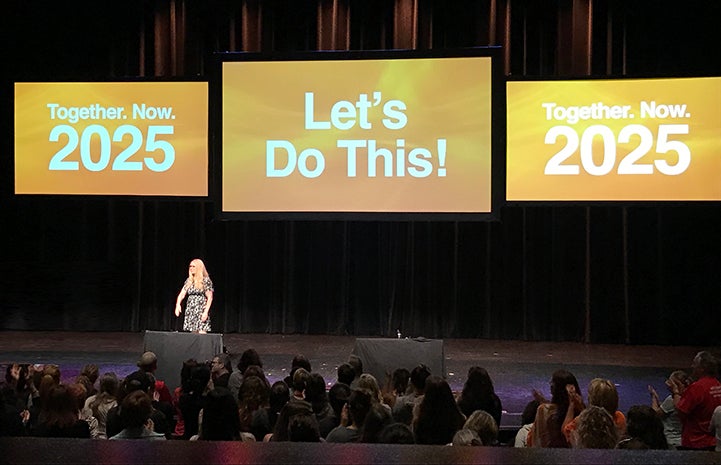 It didn’t take long, however, for Carolyn to turn her disappointment into determination. Inspired by the work of Best Friends Network partners around the country, the leadership of Best Friends, and ultimately, the glaring absence of a no-kill dot on the conference map, Carolyn returned home with a renewed commitment to save lives.

Uniting in Cincinnati to save the animals

Carolyn says that Cincinnati already had the pieces of the no-kill puzzle: spay/neuter clinics, a mega adoption event, trap-neuter-return, plenty of active rescue groups and passionate animal welfare advocates. “But it hadn't yet been pulled together in a coordinated effort to support the realization of no-kill in our region,” she says.

A lot of good work was being done in her home city. The only thing lacking was a singular goal to rally around. 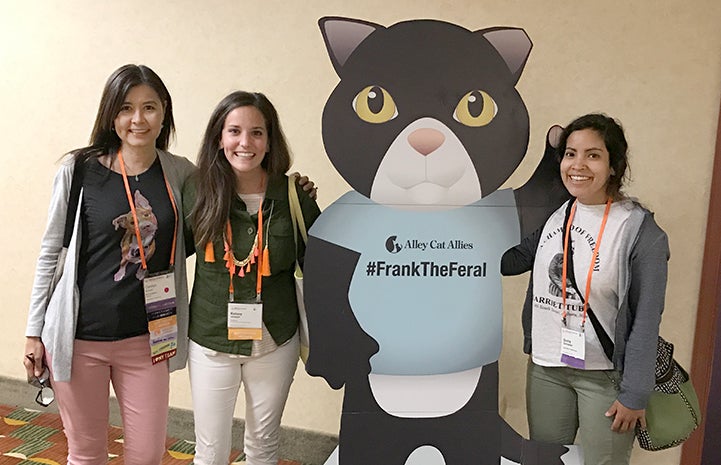 As soon as she returned home, Carolyn contacted her friends and leaders of key organizations in the Cincinnati animal welfare community, including conference attendee Melanie Corwin, executive director of the United Coalition of Animals (UCAN), and Robin Tackett, founder of Smith’s Pit Stop. Together, they formed the Clermont Animal CARE Humane Society, a community coalition to support a bid to manage the Clermont County animal shelter and, ultimately, to put a dot on that no-kill map for Clermont County.

A shelter inspires others within the community

Located just a few miles outside of metropolitan Cincinnati, Clermont Animal CARE is considered an important resource to the community for everything from adoption to low cost spay/neuter assistance to helping rehome pets. And the larger municipal shelters nearby are taking notice. 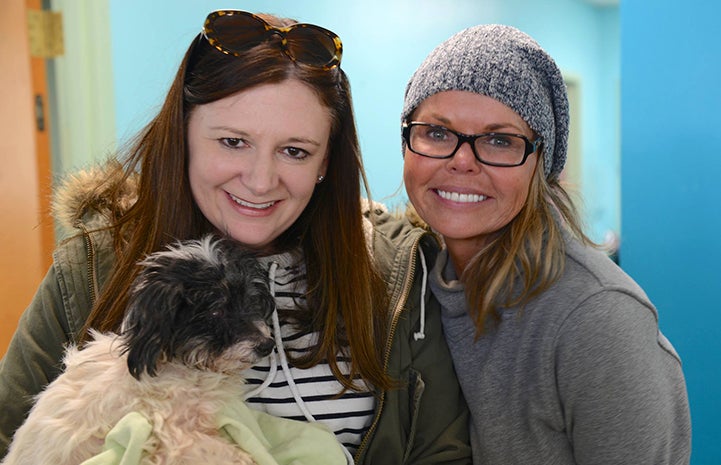 “They are leading the way for more shelters in southwest Ohio, the Midwest and the nation to become no-kill by proving that, with determination, it’s possible to save the lives of homeless pets in every community,” says Tawny Hammond, Best Friends’ Midwest regional director. “Carolyn and the board collected all the like minds and created a strategic approach. They are fearless.”

Carolyn, the organization’s executive director, and Robin, its board president, have already booked flights to Los Angeles in July for the 2018 Best Friends National Conference.

“We're still learning as we go, but with support from Best Friends we are realizing our goal with the help of committed coalition partners and a team of volunteers inspired by the no-kill mission,” says Carolyn. 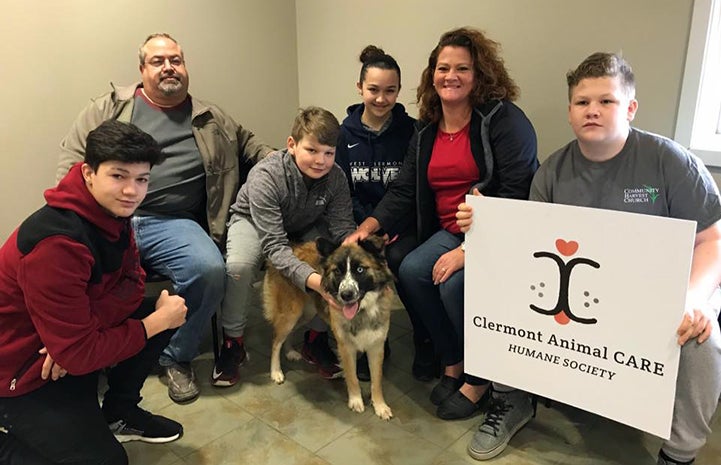 One thing will be different at this year’s conference. When Carolyn looks up at the revised map of U.S. no-kill communities, Ohio will be well-represented because she and her fellow no-kill advocates got the message loud and clear: it was time to show the U.S. that the Buckeye State is serious about saving lives.

“Clermont Animal CARE was born at the Best Friends National Conference,” says Carolyn. “We would not be in existence had it not been for a single graphic that lit the fire for change.”

Get inspired at the 2018 Best Friends National Conference