Image
Partnership between Best Friends and The Animal Foundation results in thousands of cats staying out of shelters due to return-to-field program.
By Kirstie James, Best Friends Community Cat Program Supervisor 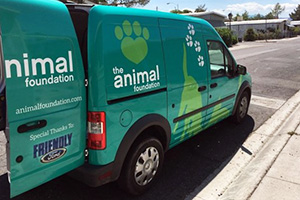 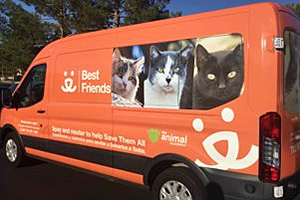 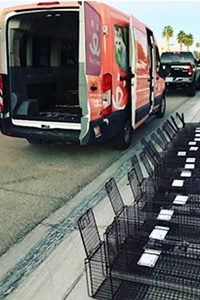 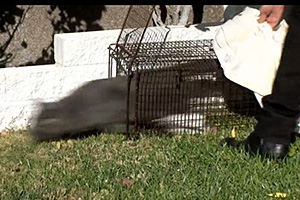 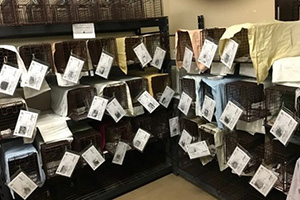