On a scale of one to 10, Honey’s exuberance level is an 11. “It’s off the charts,” says Truman, who tries as hard as he can to keep up with the dog he adopted from the Best Friends Pet Adoption Center in Atlanta.

Honey, who loves to chase, play with toys and explore the great outdoors, wants to make friends with everyone she meets. Her zest for life caught Truman’s attention when he read about Honey on the Best Friends website, and after meeting and getting to know her, he knew she was the dog for him. But there was something that concerned him: Honey had heartworm disease and she needed treatment before she could again lead the active life she loved so much.

Truman had never adopted a dog with heartworms before, and he was understandably worried that Honey’s treatment would be more than he could handle. But after talking it through with the Best Friends adoption team and learning how treatment at the center could save her life, he felt reassured and brought her home.

All dogs deserve a loving home

Any dog can get heartworm disease, which is solely spread through mosquito bites. Dogs living in warm, humid areas where mosquitos thrive are at highest risk for being infected if they aren’t on year-round preventative medicine.

The Southeast has the biggest problem with heartworm disease in the country, and while some believe heartworm dooms a dog to a short life, most dogs with the disease can live long and active lives by receiving treatment before the disease is in advanced stages.

The catch is that heartworm treatment is costly, takes time, and dogs must be kept on low activity during treatment. That makes it challenging for shelters with hundreds of dogs and more coming every day. In Atlanta, it’s all too common for dogs to be infected with heartworms when they arrive in shelters. And because they need extra time and help during treatment, Best Friends in Atlanta can help. 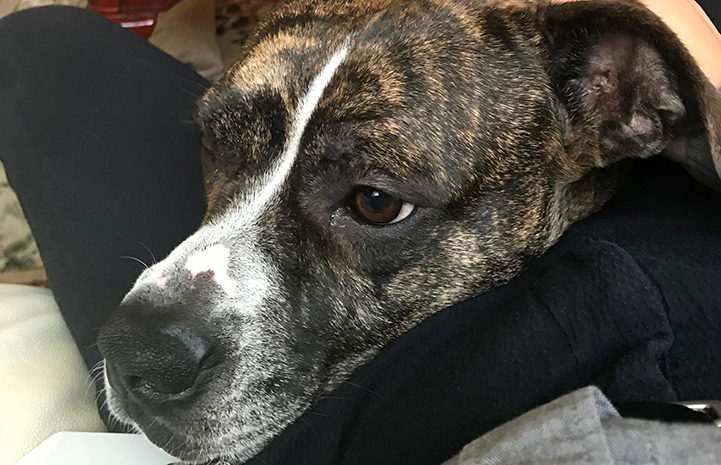 “To us, it doesn’t make a difference if they have heartworm or not,” says Kathleen Delaney, the center’s intake coordinator. “In fact, we love helping dogs who need extra medical care and attention. And if we can immediately get (heartworm positive dogs) get into treatment quickly at the center, they can make a full recovery.”

More about heartworm disease in dogs

There are different methods to treating heartworm-positive dogs, but at Best Friends in Atlanta veterinarians start them on a 30-day course of the antibiotic doxycycline as soon as they arrive. The antibiotics weaken the worms, preventing them from reproducing, and then the dogs are given two injections of a powerful medicine.

Perhaps as critical as the medication is the prescribed rest after treatment. That’s because the worms live in the heart and anything that raises a dog’s heart rate, like strenuous exercise or excitement, can push heartworms out of the heart and into arteries. That can cause blockage and lead to life-threatening strokes or heart attacks. 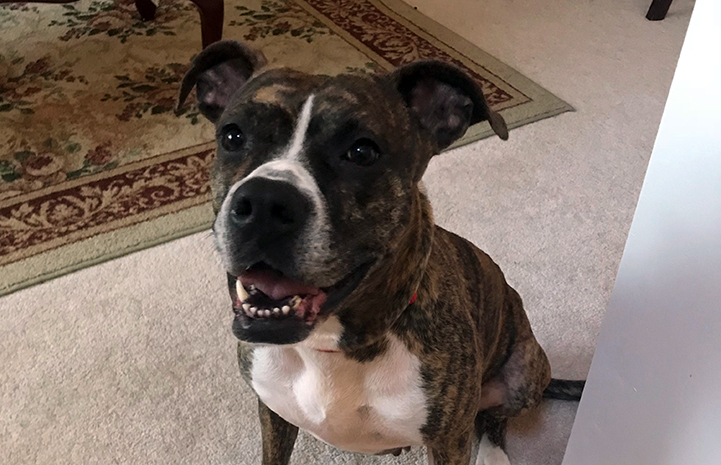 At times, lifesaving requires a bit of creativity. Since the dogs must rest during treatment, they can’t be in the same area as most of the kennels because they could be tempted to play. Instead, staff sets up cozy resting areas for them in offices where they can take it easy.

Careful and correct treatment of heartworm disease allows dogs to recover without having their adoptions delayed — even if they are in the middle of treatment. Adopters just bring their new dogs back to the center for the two injections, given 24 hours apart. Honey returned to the center overnight for her injections. She rested in an office where she got lots of treats, toys and cuddles, and then she was released to return home and finish recovering there. 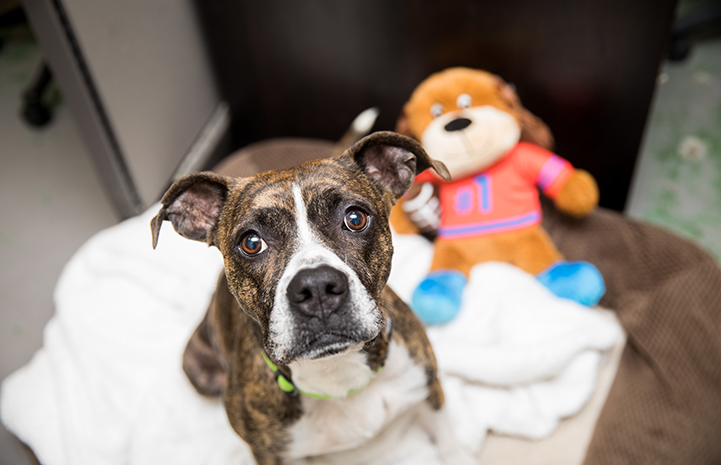 Aside from feeling more tired than usual, all Honey knew about her treatment was that she received lots of extra attention. And it wasn’t as scary as Truman initially thought it would be.

Though these words can be difficult to hear, adopters tend to breathe a sigh of relief after learning that the center covers the cost of the treatment, which can be expensive. This reduces worry about finances and allows adopters to concentrate on caring for their pet.

Truman says Honey was “tired and mopey” the first week after her heartworm injections, but that just made it easier for the dog to rest. But as soon as Honey started to get her energy back, Truman had to keep a close eye on her, so she wouldn’t play too hard.

“It wasn’t difficult,” says Truman. “It was just being careful and making sure she was in a quiet environment.”

Today Honey is back to her playful, happy self 24/7. Like most dogs treated before the disease has advanced, Honey has made a full recovery. She and so many dogs like her are worth the extra cost and the extra time it takes to heal. The smile on the sweet dog’s face in her new home says it all.

Join Best Friends and save lives 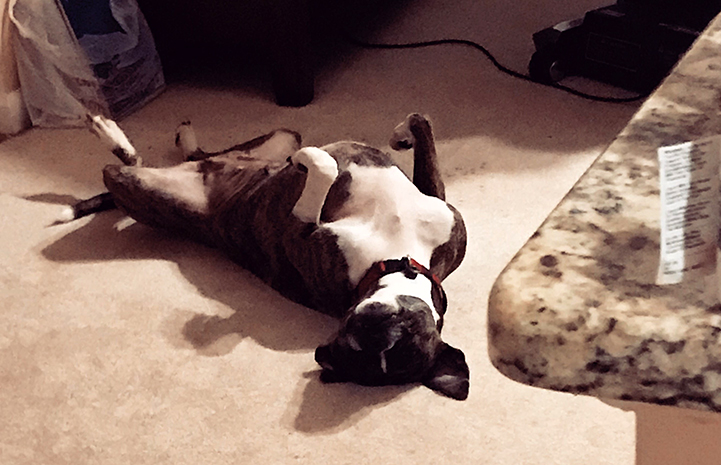