Last winter, a cat showed up on the doorstep of a Michigan family that began feeding the wayward feline, and soon they were smitten. They decided to give the cat a home, named her Marge, and continued to let her go outdoors when she wanted. But this decision had consequences ― four tiny kittens they hadn’t planned on.

When Marge had her litter in the spring, the family members faced a real conundrum. They knew they needed to get Marge spayed, but were unsure of what to do about spay/neuter for the kittens, because the surgeries for all of them would be quite expensive. But they knew it was the responsible thing to do.

Luckily, they learned about a program, funded by a Rachael Ray Save Them All Grant from Best Friends, which provides low cost spay/ neuter surgeries for cats. It’s just one example of the Best Friends No More Homeless Pets Network at work.

Learn about the Best Friends No More Homeless Pets Network 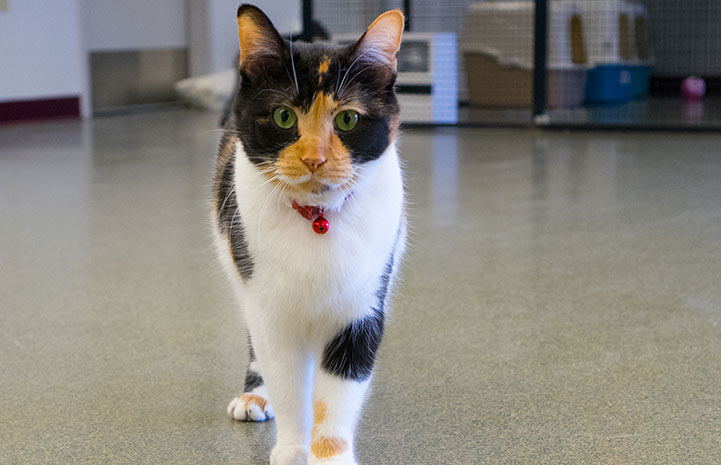 The organization that helped the little feline family is Humane Animal Treatment Society (HATS) in Mount Pleasant, Michigan. Its low-cost spay/neuter program began as part of the solution to reduce the number of homeless cats ending up in the local community municipal shelter.

After doing some research and examining data to better understand why cats are usually surrendered to the shelter, HATS found that the solution starts in what some may consider an unlikely place ― the homes where cats already live.

That’s because even cats in loving homes, if allowed to go outdoors without being spayed or neutered, can cause the number ending up in shelters to increase.

HATS knew that getting more people in the community to spay or neuter their cats would help reduce the number killed in shelters.

“The number one reason families had not had their animals altered prior to surrendering them to a shelter was the cost of surgery,” says Summer Dubois, HATS executive director. “Learning this was a big motivator for us to apply for the Best Friends grant, so we could save the lives of more cats.”

HATS applied for and won the grant to help residents in key zip codes get free or reduced cost spay/neuter surgeries, and since then, those funded by the grant have prevented hundreds of unwanted litters of kittens.

Find a best Friends Network partner near you 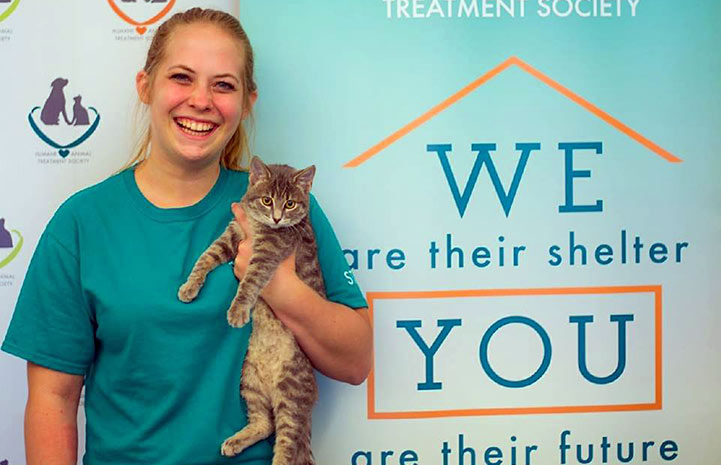 According to Summer, when HATS first opened in 2013, the save rate at the municipal shelter was around 60 percent. To help increase the save rate, HATS got to work supporting the shelter to help save more pets’ lives. And it had a big impact, she says, by increasing the save rate to 90 percent.

HATS has a reputation for exceeding its goals, and after winning the grant, Marla Brown, Best Friends network specialist, felt the organization would do just that. And she was right. In just three months, HATS surpassed its goal ― free or reduced surgeries for 200 cats.

“It’s through the great work of groups like HATS that we are we are indeed inching closer to our goal of no-kill by 2025,” says Marla. “HATS took a critical look at data and was able to zero in on a project to address the high intake and target specific pet families. It’s a program that other rescue groups could adapt in their own communities.”

The HATS grant not only creates more room in shelters, but it also helps to create more single dwelling options for adoptable cats unable to live with other cats ― for example, those with feline immunodeficiency syndrome or feline leukemia.

As for Marge and her kittens? The whole feline family was fixed, which made it easier to find new homes for them. Best of all, there was no danger of them having accidental litters in the future.

“The grant has opened many doors for HATS,” says Summer. “In some ways, the spay/neuter program is just the beginning. I guess it’s true what they say: Change starts at home.”

Donate and help our partners save lives 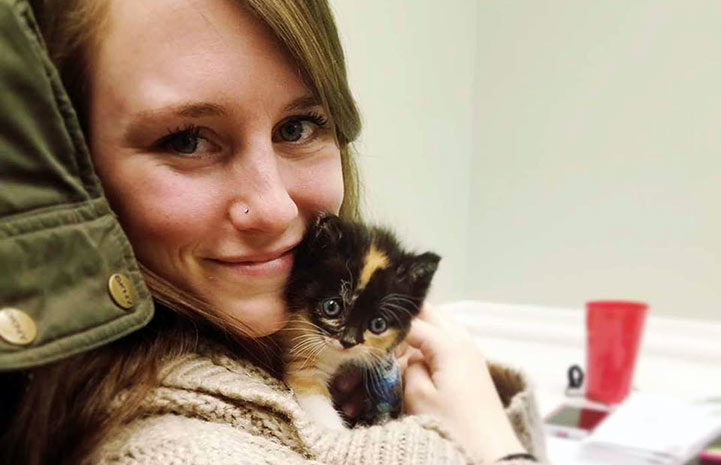