Image
Frank survived a fire and a hoarding situation with 90 other dogs in a house, but after two years he finally has a home of his own
By Nicole Hamilton 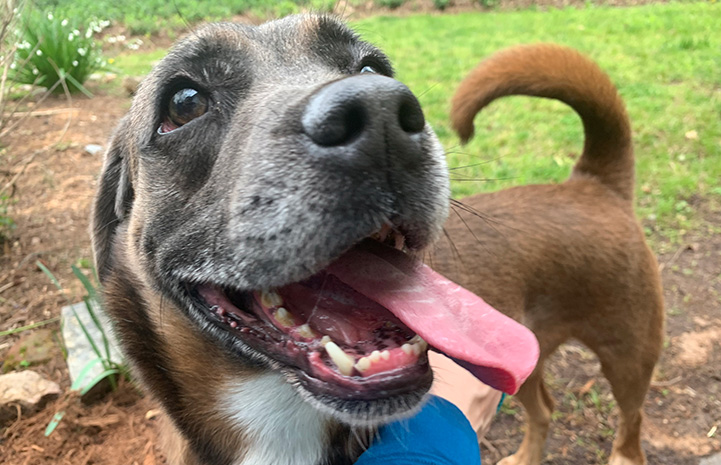 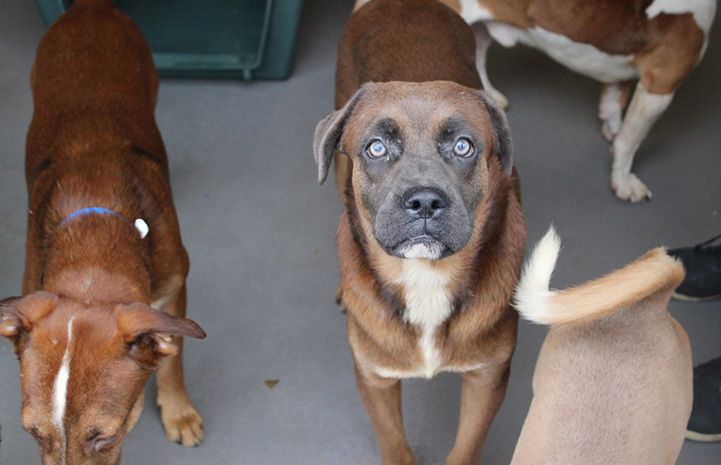 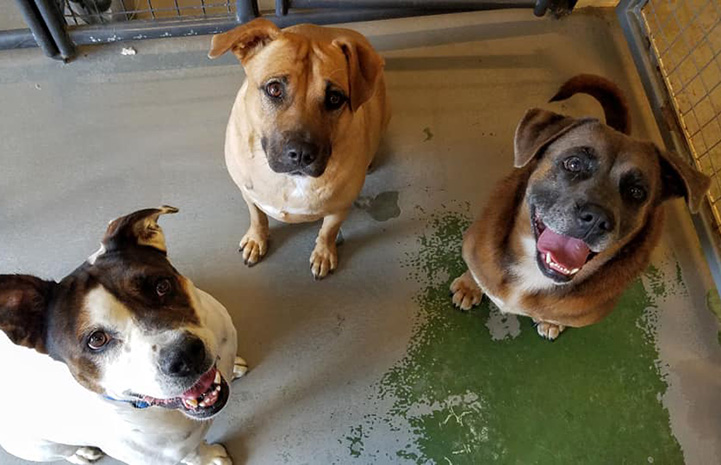 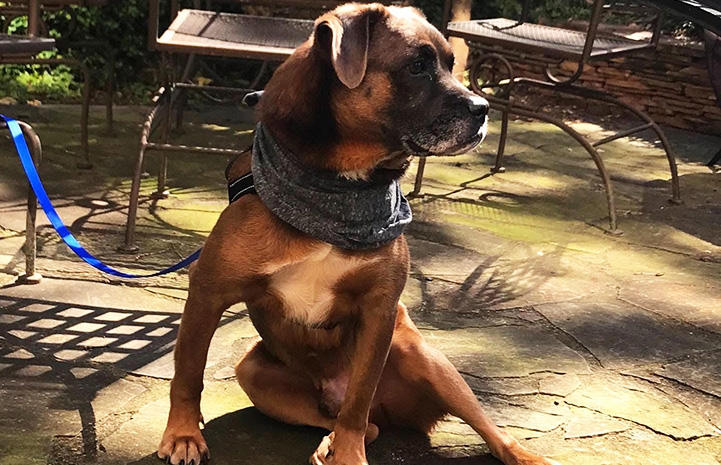 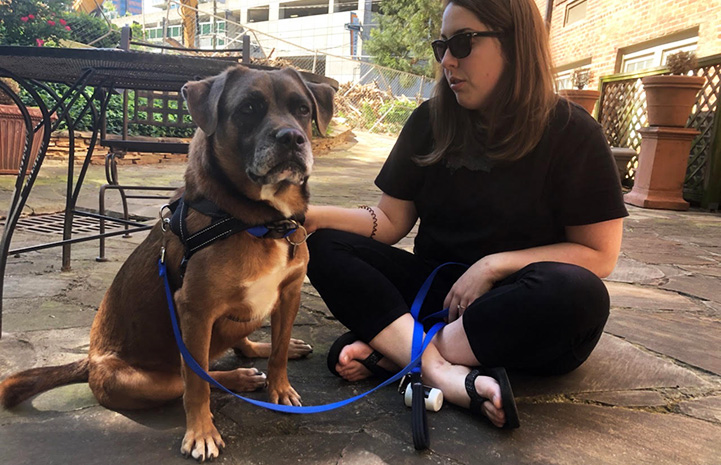 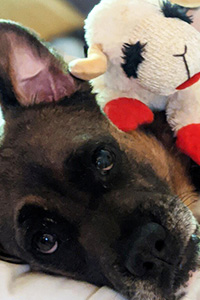