Image
Around 500 shelter dogs and cats are adopted at the fall 2018 NKUT Super Adoption event in Salt Lake City, Utah.
By Kelli Harmon

The fall NKUT Super Adoption in Salt Lake City was one for the record books, as people fell head over heels in love with dogs and cats in all shapes and sizes. We’re still tallying the numbers, but by the end of the two-day event, around 500 lives had been saved. A total of 21 shelters and rescue groups (all No-Kill Utah Coalition partners) attended with their animals, in the hope of matching them up with loving new homes. What made this year extra special were a focus on cat adoptions and some special guests from Texas.

Two weeks before the NKUT event, Best Friends helped 61 dogs and puppies get to Utah from the Palm Valley Animal Center in Edinburg, Texas. While the state of Utah has been saving more than 90 percent of dogs and puppies entering shelters, dogs in other states aren’t quite as lucky. The greatest need is in Texas, and that’s why Best Friends has staff and programs ramping up there. That’s how 60-plus dogs got a one-way ticket to new lives in Utah, just in time for the NKUT Super Adoption. The question wasn’t whether the dogs would get adopted, but how quickly. The answer was: pretty darn quick. Some were adopted by foster families even before the event started.

Adopters also scooped up cats and kittens in record numbers — likely inspired by a two-for-one adoption special on the event’s second day. Best Friends covered the second adoption fee for anyone wanting to bring home not just one new kitty, but two, resulting in a rare occurrence — a day in which more cats went home than dogs. While there were some new aspects to this year’s fall NKUT adoption event, one thing stayed the same — that special moment when someone falls in love and adopts a once-homeless pet, saving and changing that pet’s life forever. 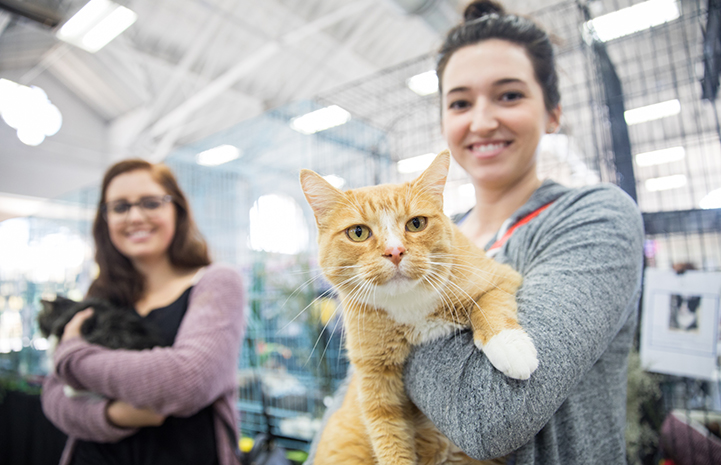 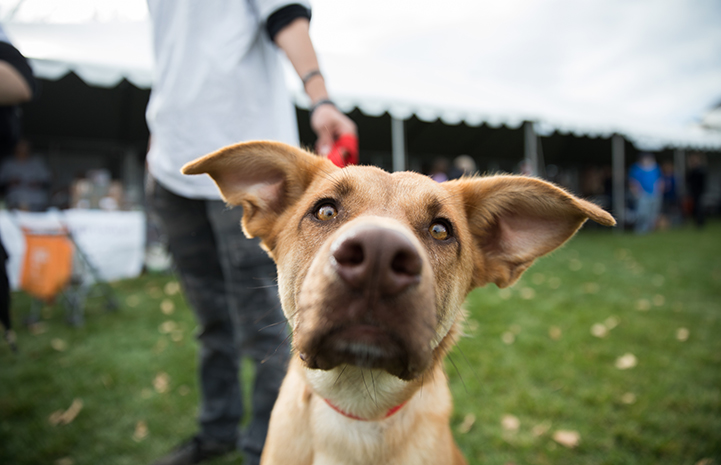 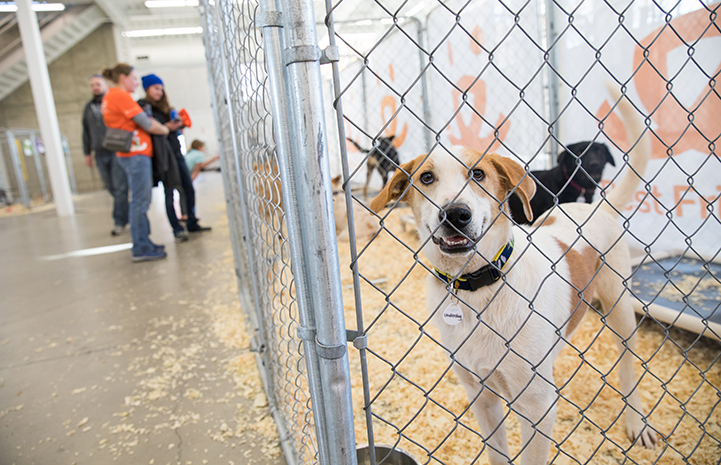 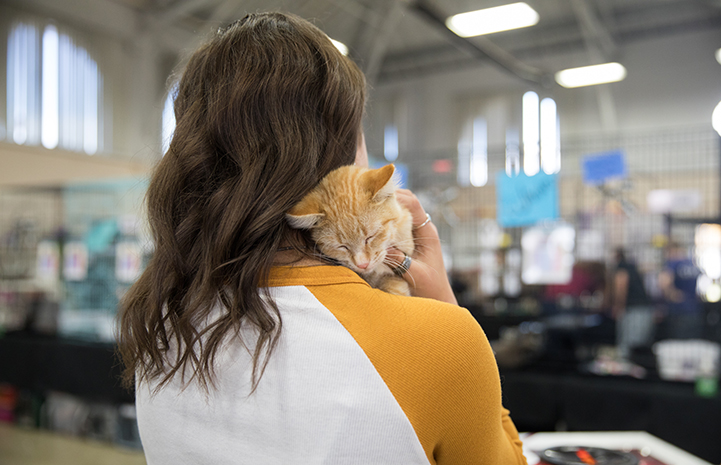 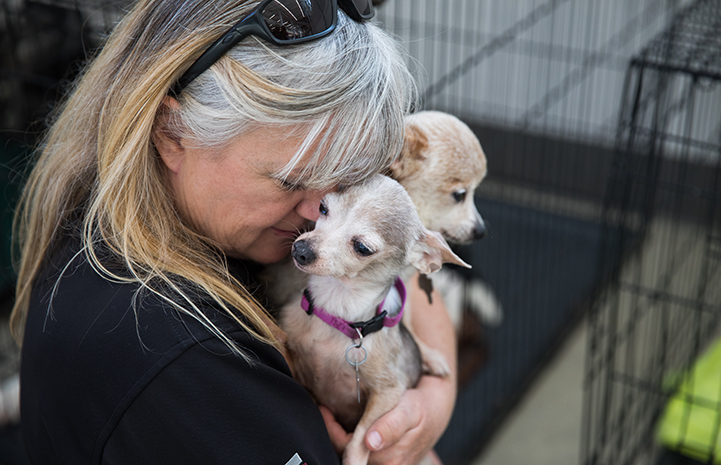 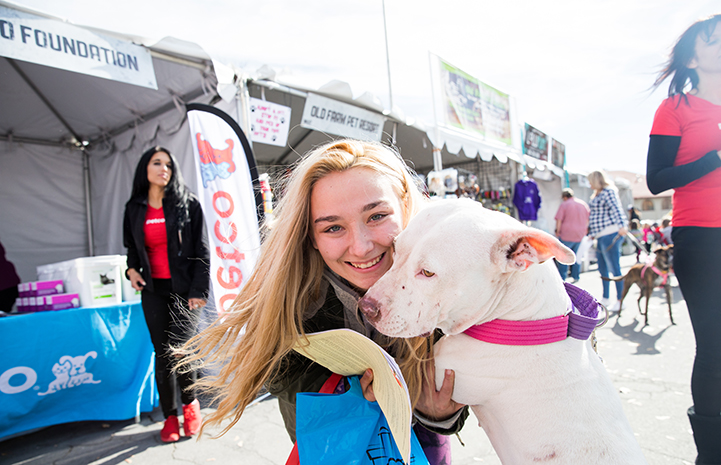 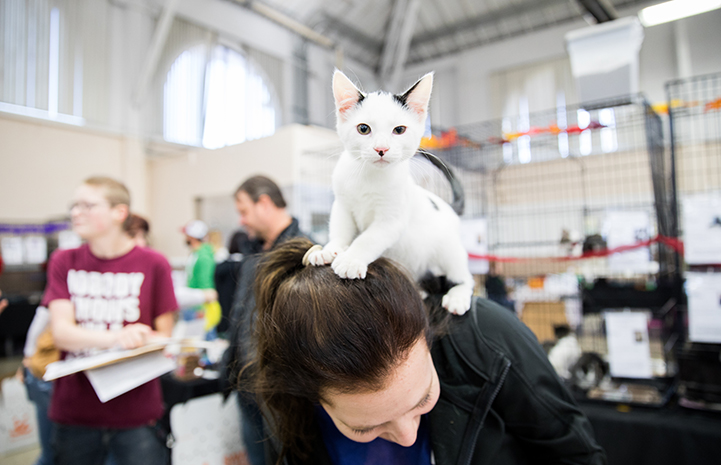 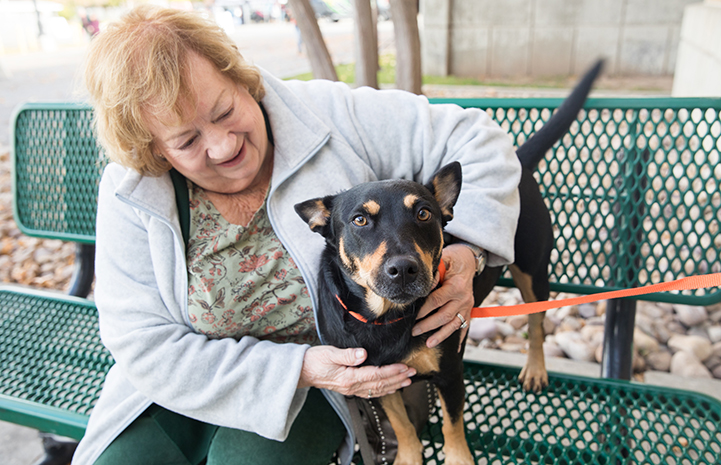 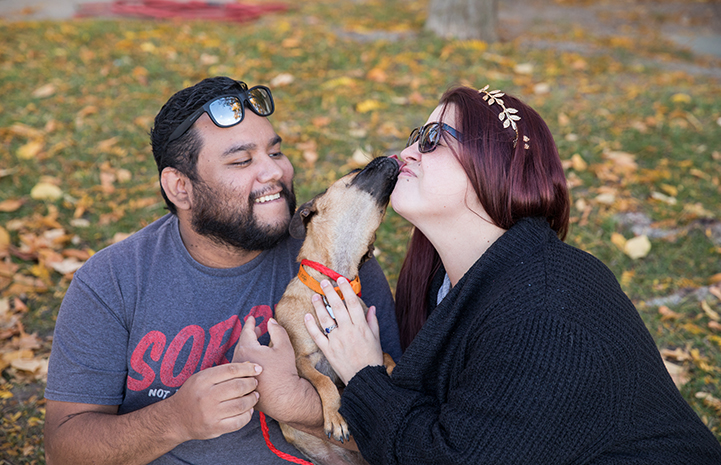 Adopt a pet near you and save a life