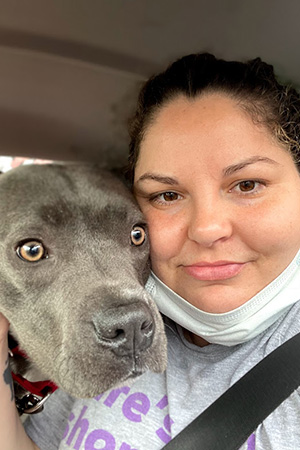 Walk through the kennels of any animal shelter and odds are good you will encounter at least one pooch who seems a little scary. They might bark a lot or defend their food bowls or snark at their neighbor. Those behaviors cause adopters to walk right by and choose another dog who appears friendlier. The challenge is this: How dogs act in a shelter environment usually isn’t a reflection of their true personalities.

“Behaviors on display in shelters are often a reaction to the stress of being in the shelter in the first place,” says Brittany Fleming, adoption and foster manager for St. Louis-based Gateway Pet Guardians. “Once you take those dogs out of the environment and put them into a home, a lot of those behaviors — sometimes all of them — disappear entirely.”

A few years ago when Brittany was mulling over how she could help people see the misunderstood dog behind those lunging and barking fake-outs, she had an epiphany that led to the creation of Gateway’s Unicorn Foster Squad Program. What are unicorn fosters? They’re people who may not have kids or pets or people over very often, and they’re willing to foster a big dog who’s struggling in the shelter.

The idea worked. In fact, it worked so well that this year Gateway Pet Guardians received a grant from Best Friends to support the program and teach others how they can create their own similar programs.

Oddly enough, Brittany’s original flash of inspiration occurred thanks to a bunch of cats with ringworm in Austin, Texas.

Heroes foster cats who have ringworm

Like dogs who act out in their kennels, cats who come down with ringworm, a fungal skin infection, are also victims of common assumptions. Such cats are euthanized at many shelters because ringworm is perceived to be a nasty, highly transmissible illness that is hard to manage and treat. But Austin Pets Alive (APA) developed an innovative foster program that takes away the fear of the fungus and has saved the lives of countless cats.

“APA’s ringworm fosters get a ton of support and are made to feel like true heroes,” Brittany says. “Getting these kitties into homes prevents the fungus from spreading in the shelter, uses less staffing, saves the shelter money and, of course, reduces stress on the cats, which helps them mentally and physically.

“Making this a cool program to be part of APA helped change the perspective about ringworm,” she continues. “I figured if they could do that for cats, we could do it with our most challenging dogs.” 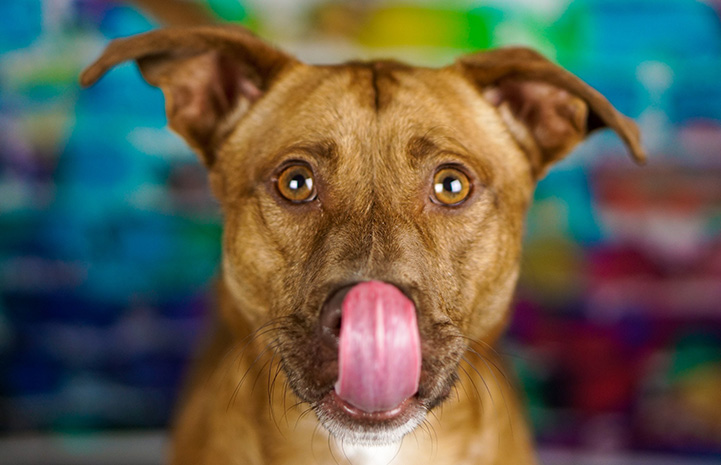 Since late 2019, the program has been moving the dogs (who typically would languish in the shelter) into a select group of foster homes. Dogs chosen for the program have behavioral challenges such as leash reactivity, resource guarding or separation anxiety, but the challenges are manageable. And while dogs with these issues are hardly rare, Brittany decided to describe them as unicorns — that rarest of rare creatures — for several specific reasons.

“Calling it a dog behavior program is hardly catchy and doesn’t pique interest like the term unicorn does,” she says. “Plus unicorns are trendy, you can find unicorn stuff in stores everywhere, and I’ve heard the term used in the rescue field to refer to a foster or adopter who is the perfect home because they have no dogs, cats, kids or visitors to their home.

“Ultimately, we didn’t want to sell these dogs short and wanted a name that would put a positive spin on them and show how special they are,” she adds. “These are sweet and loving dogs who just have behavior quirks that make it harder for them to go into foster homes or get adopted.”

The name turned out to be a good one that, right from the start, piqued interest from exactly those types of unicorn homes.

At last, Jellybean leaves the shelter 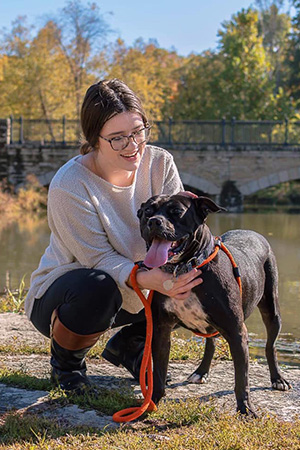 One of the first people to join the Unicorn Foster Squad was Brigitte Dietz, a young woman who lived alone and had no other pets. Brigitte had no real dog handling experience, but Gateway staff is willing to teach anyone willing to learn. For a dog like Jellybean, who wasn’t good with other dogs, was leash-reactive, had mild stranger danger and some separation anxiety, Brigitte’s home was a perfect fit.

“Jellybean had been at shelter for a year and lived in a quiet area away from the adoption kennels, because being around all the other dogs was far too stressful for her,” Brittany says. Although Gateway promoted Jellybean many times on social media and did everything possible to find her a home, no one showed interest.

Jellybean was at Gateway Pet Guardians for more than a year, but once she went into a home through the foster squad, it took a little more than three months for her to get adopted. Jellybean went home with “a young woman who really needed her,” Brittany says. “They were perfect for one another, and she adores Jellybean.” 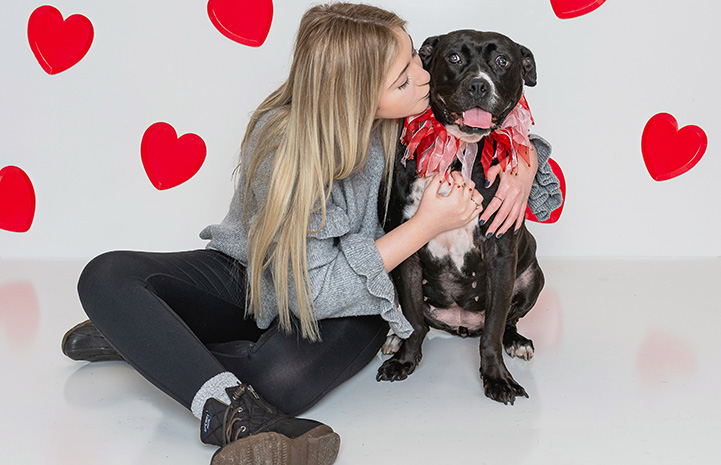 Grant helps unicorns around the country

The Unicorn Foster Squad was a success for Brigitte, too, who took on the role of program coordinator after her experience with Jellybean. And these are hardly the only success stories. So far, Brittany says, dozens of volunteers have participated and 50 dogs have gone on to homes of their own. Placing these dogs into foster homes has cut by two-thirds the average amount of time it takes for pets to get adopted from the organization.

The program’s success is what led to Gateway receiving a grant from Best Friends. The grant supports the program and provides funding so the organization can teach other groups how to implement it. A free, eight-week virtual training course allows 40 organizations an opportunity to learn everything involved in creating a new program. Participating organizations also are eligible for $500 microgrants to get them started.

“The groups that have participated in the first course are already seeing results,” Brittany says. “One was able to move into foster a dog who has been in the shelter for 1,000 days, and they are quickly seeing that the program is attractive to people because it’s such a cool thing to be a part of.”

The program’s cool factor is bolstered by such perks as special T-shirts, free photo shoots with the dogs, access to a members-only Facebook group, in-home training paid for by the shelter, one-on-one support from a shelter team and priority access to day care. The dogs get enrichment and socialization, and every so often foster parents get a day off.

“It’s so great to be able to help more organizations offer this for their unicorn dogs,” Brittany says. “In fact, I would love every shelter to have the program, because it’s an easy way to prevent so many dogs from losing their lives.”

So, the next time you visit a shelter and walk past a dog acting tough in his kennel, consider that you aren’t seeing a dog with behavior issues. Nope, chances are you’ve just encountered a real-life unicorn. 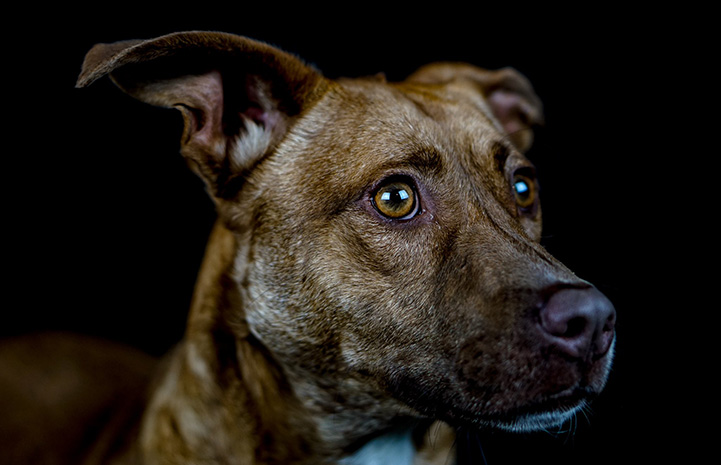 Open your home to a dog in need

Shelters everywhere need help fostering all kinds of dogs — both challenging and not-so-challenging. You can help.

Exploring the Sanctuary’s nooks and crannies with four-legged friends