A handful of animal organizations are recognized with Best Friends Network Partner Awards at the 2019 Best Friends National Conference in Dallas.
By Jessica Roper 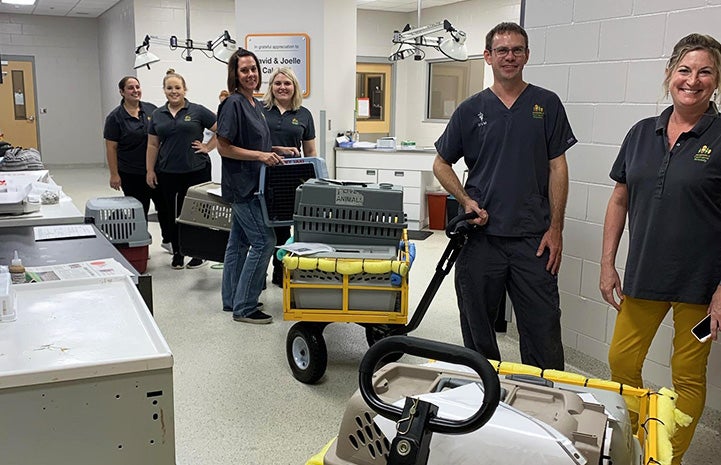 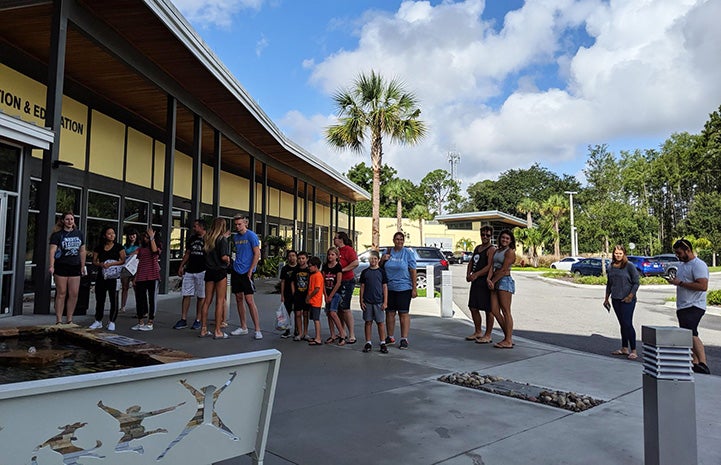 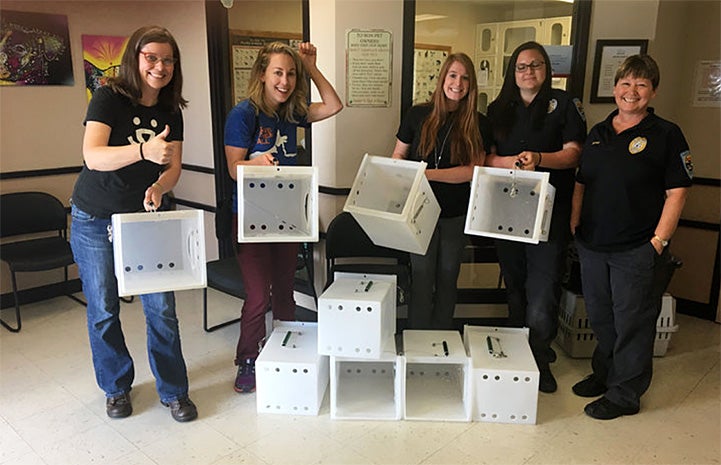 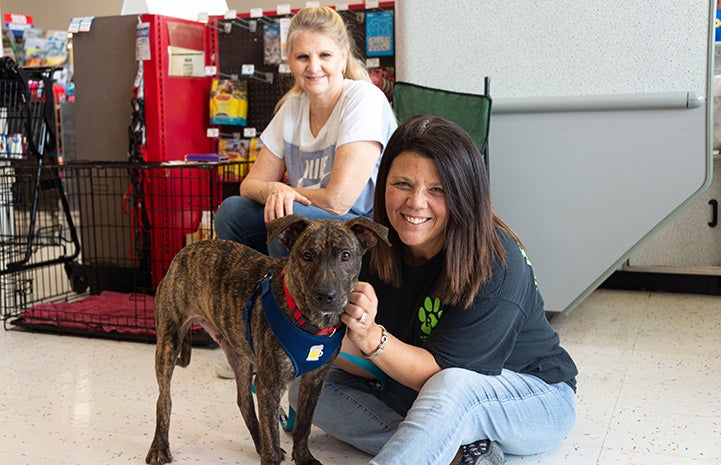 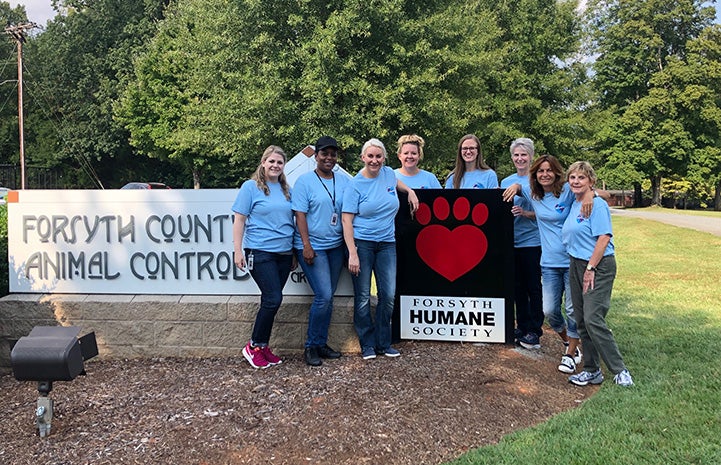 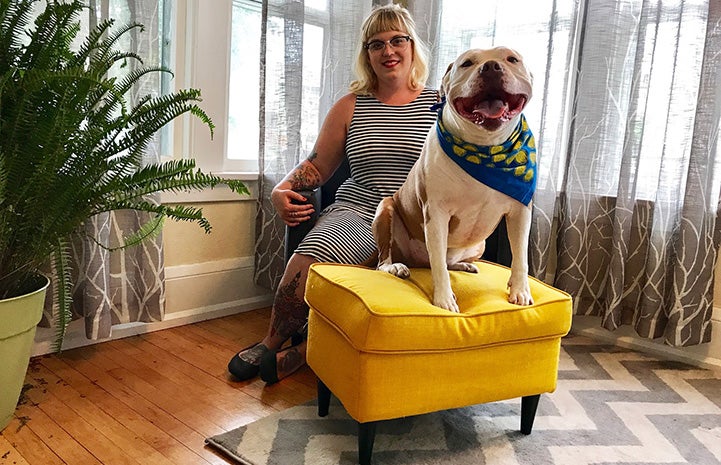