Image
Superhero volunteers donate their time to help pets and Best Friends Animal Society. Cape or no cape, they prove compassion for pets is a superpower.
By Laura Moss 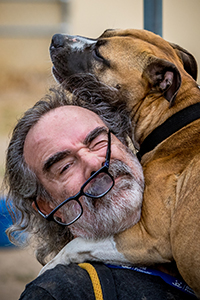 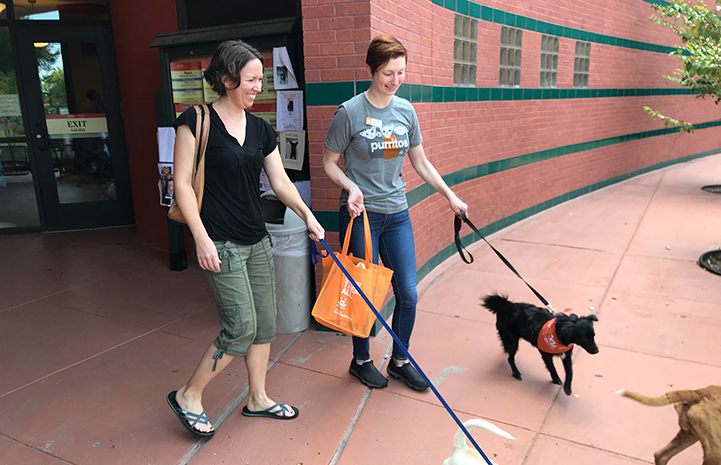 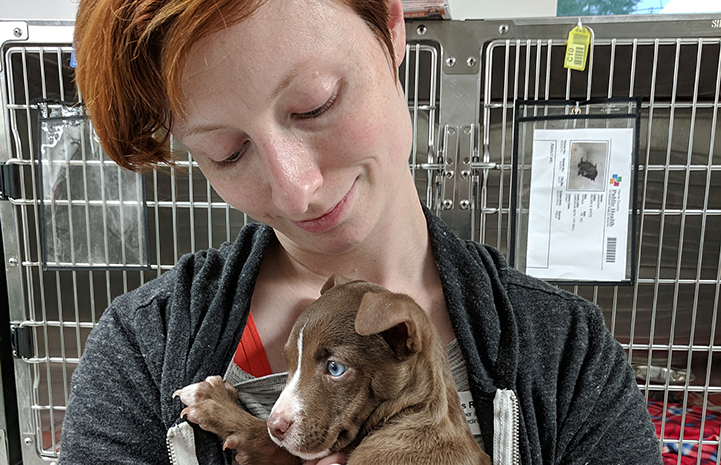 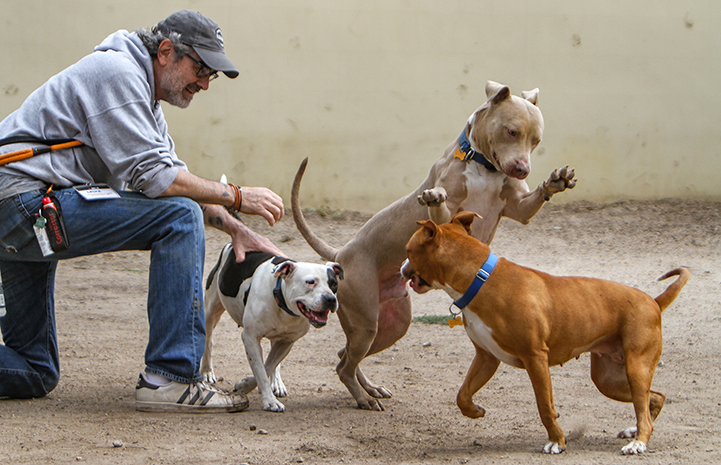 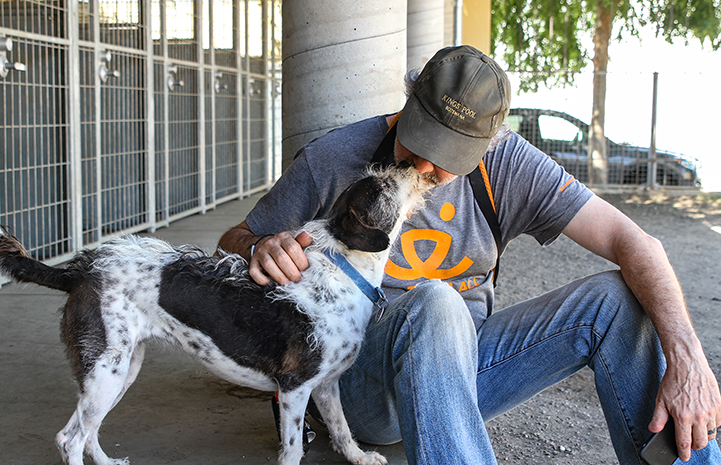 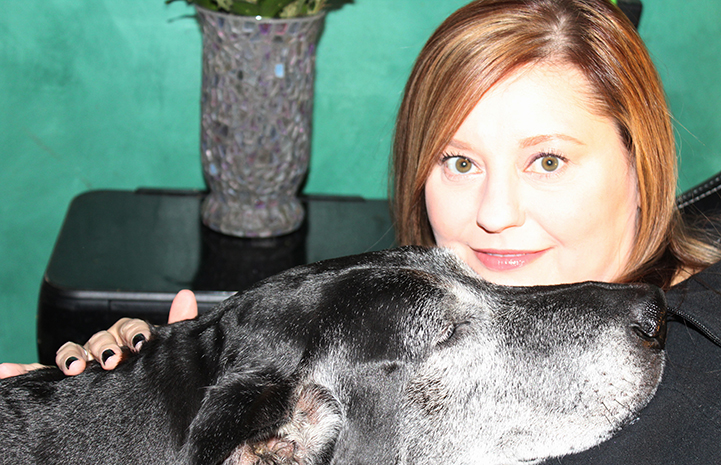