How Houston-area shelters, Best Friends and a local news station got creative and worked together to help pets get adopted like never before.
By Liz Finch 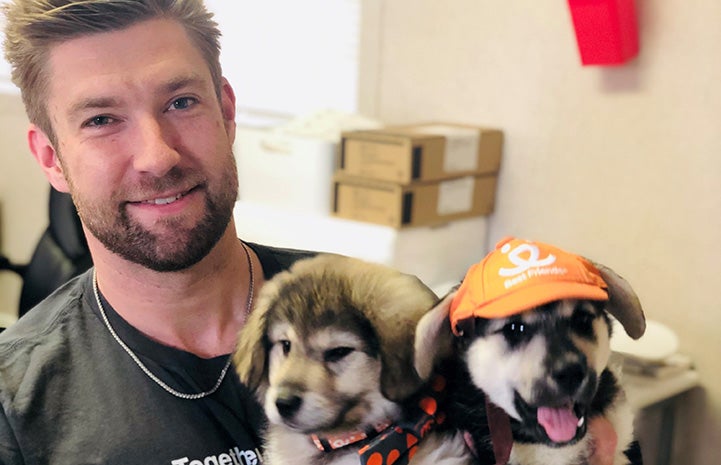