After transporting 42 cats from Harris County Pets in Houston, a van from Ohio Alleycat Resources turns around and transports 104 more from Lufkin, Texas.
By Nicole Hamilton 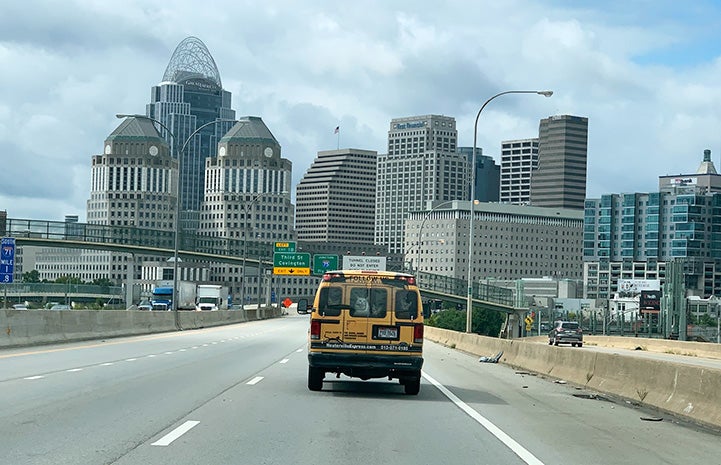 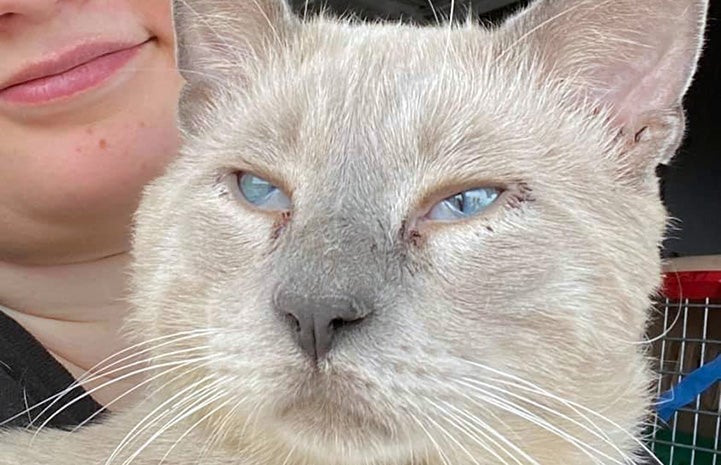 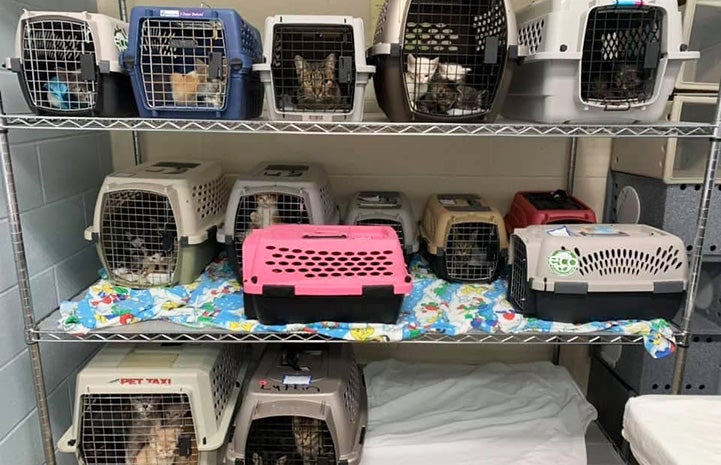 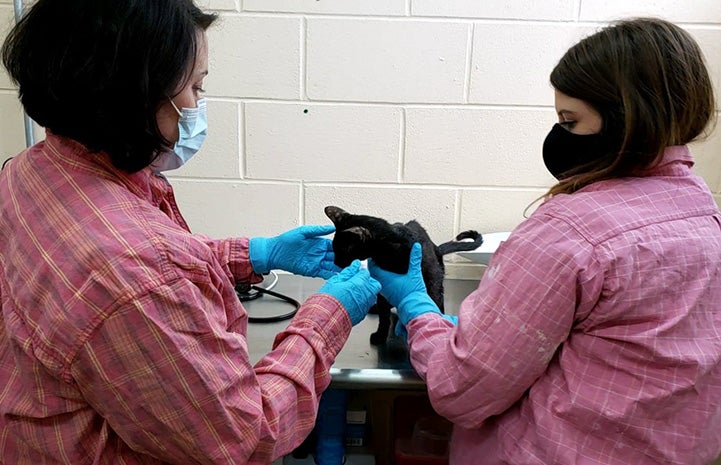 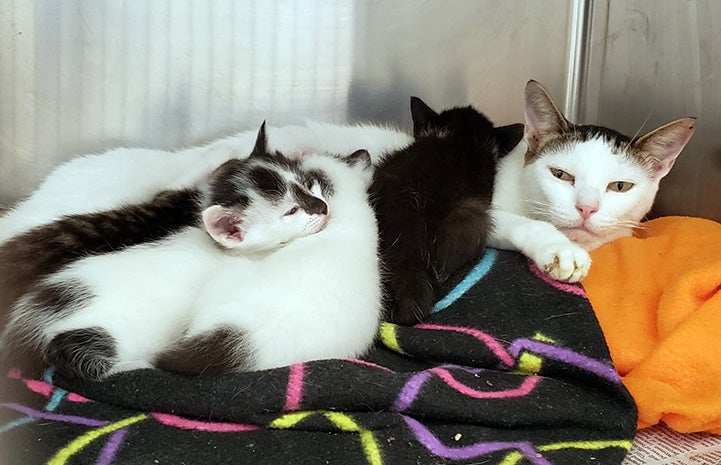