Image
Two agencies work together to find more happy endings for felines and increase the county shelter's cat save rate.
By Liz Finch 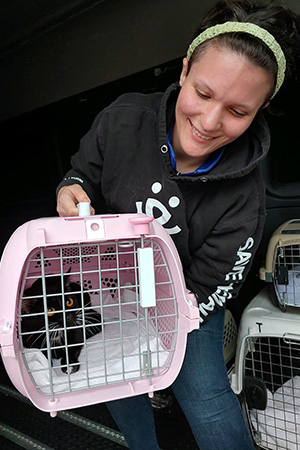 When Emily Smith became a respiratory therapist, she likely had no idea that she would one day be helping breathe new life into the rescue community of Lowndes County, Georgia. But in 2019, she started doing exactly that after being hired as director of operations at the Humane Society of Valdosta/Lowndes County (HSVLC).

Though new to animal welfare, it didn’t take long for her to recognize that HSVLC’s top priority was to improve its relationship with Lowndes County Animal Services (LCAS), so they could work together to increase lifesaving.

“Tensions run high in rescue and it’s safe to say the relationship between the two organizations was strained,” says Emily. “A lot of the hesitance from shelters to work with rescue groups comes when outside groups just expect them to stop euthanizing animals without working together on alternatives.”

[High-energy cat shows his soft, klutzy side and gets adopted]

The first step then, says Emily (describing herself as “diplomatic to a fault”), was to go to the shelter and offer a helping hand. “I came in asking, ‘How can we fix this problem?’” It turned out that the problem could be summed up in one word: cats.” 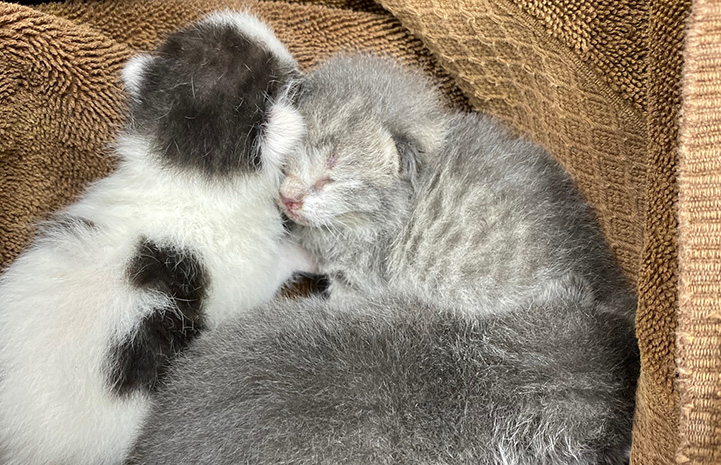 Outside of some community trap-neuter-return (TNR) efforts that had been happening since 2013 (thanks to HSVLC board member Julie Greenhaw), there was little work being done at either organization to help cats. At LCAS, the 2018 save rate for cats was only 41.1% and in 2019 only slightly higher at 51.4%.

For its part, HSVLC was taking in fewer than 150 cats a year, but Emily was determined to increase the number of cats leaving the shelter alive. Because the area did not have a huge pool of local adopters, however, she knew that she had to find alternative placements.

“In 2019 I made a call to the Atlanta Humane Society and we were able to set up a transport for cats every other week,” she says. “Then I reached out to Best Friends in Atlanta,  which said they could take in cats, too. When COVID hit, we were also able to connect with LifeLine Animal Project, and they started taking cats from us regularly as well. Atlanta is only about a four-hour drive, so it’s easy enough to do in a day.” 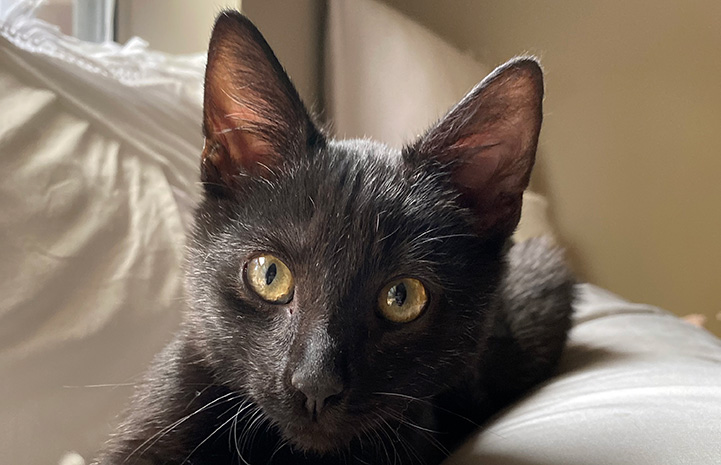 The next step was finding ways to help the cats with illnesses or injuries who landed at the shelter and rarely made it out alive. So, in 2019 HSVLC hired its own vet so that all the medical work could be done in-house rather than outsourced to other veterinarians in the community.

“Having our own vet has helped immeasurably,” Emily says. “We can now provide vaccinations, medication and other essentials at a fraction of the cost. Our vet, Dr. Tracie Guy, is a saint who has a big heart for rescue and we love her for it!”

Having a vet on hand also created more opportunities to support TNR. For years, Julie had been schlepping the TNR cats as far as Columbus (a nearly three-hour drive) for spay/neuter. Now, HSVLC contracts with outside vets for a TNR surgery clinic every other Sunday, which spays and neuters 60 cats each time.

As a sign of the improved relationship, the lead volunteer at those clinics happens to also be a lead shelter employee at LCAS. “She firmly believes in TNR and spay/neuter, because she knows that’s the way to avoid having to euthanize cats,” Emily says. “She even brings cats to the clinic from the shelter and arranges for members of the public to drop off their TNR cats. Working together has helped a lot in building that trust factor between the two agencies, and I feel it has led to a direct impact in the decreased euthanasia rate at the shelter.” 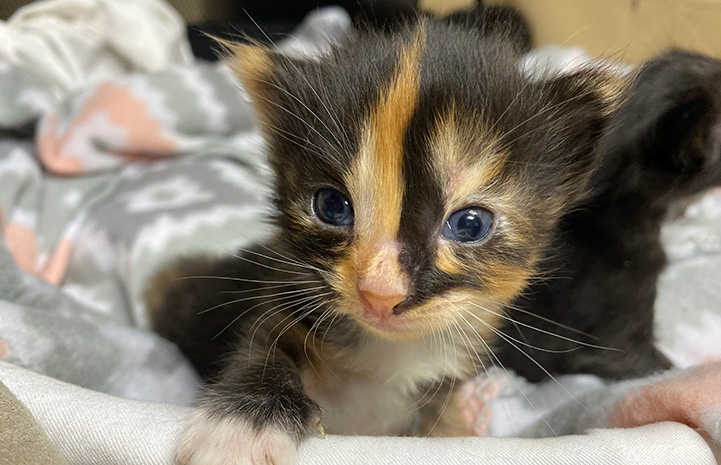 Lastly, HSVLC was able to provide for the most vulnerable cats in the community ― very young kittens who don’t have their mom to care for them. A volunteer (called a “kitten whisperer” by Emily) set up a program to care for unweaned kittens in the shelter.

“Since we started our neonatal intensive care unit in March of 2019, we have been able to take in nearly 300 kittens less than five weeks old,” Emily says. “All of those kittens would have been euthanized prior to this program because LCAS had no means to care for them. We now have another staff member at the shelter who helps with fostering bottle babies, and we will trade off fosters every few days to help avoid caregiver fatigue.”

All this bridge-building work could not have happened without HSVLC “walking the walk and not just talking the talk,” says Emily. “Two years ago, we would not have had that opportunity to save lives. It took a year for us to make real progress, but we talk every day now and we regularly empty out the shelter of cats. In 2020, we pulled 517 kitties and LCAS ended the year at a 68.5% save rate for cats.

“Things are still a work in progress, and as with every shelter and rescue around the country, we can’t do this alone,” she adds. “We need dedicated, committed volunteers and support from the community to do this lifesaving work, because everything is expensive and time-consuming. But even though we still have a way to go, I believe that no-kill is now a tangible, very real future for Lowndes County.”

And that is definitely a breath of fresh air. 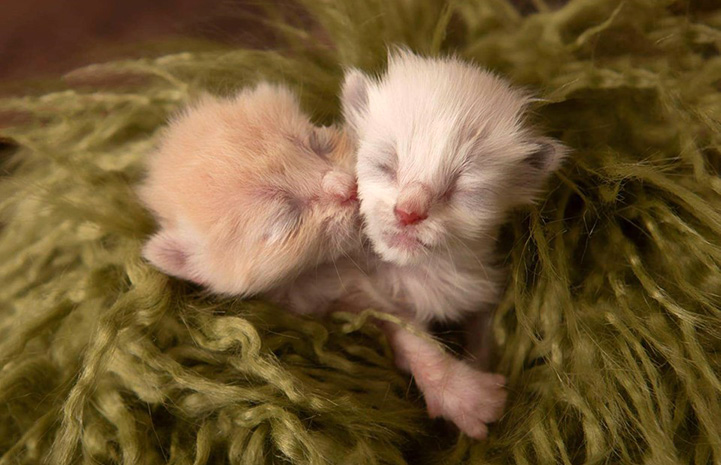 Save cats near you

Become a crusader for cats in your community. Connect with your local shelter to see if there are ways you can help increase cat lifesaving.

Spend a day with Catlin the kitten vlogger