Image
Idaho Falls Animal Shelter has made great progress saving more dogs and cats, from less than 50% to 97%. Read how they did it.
By Christelle Del Prete 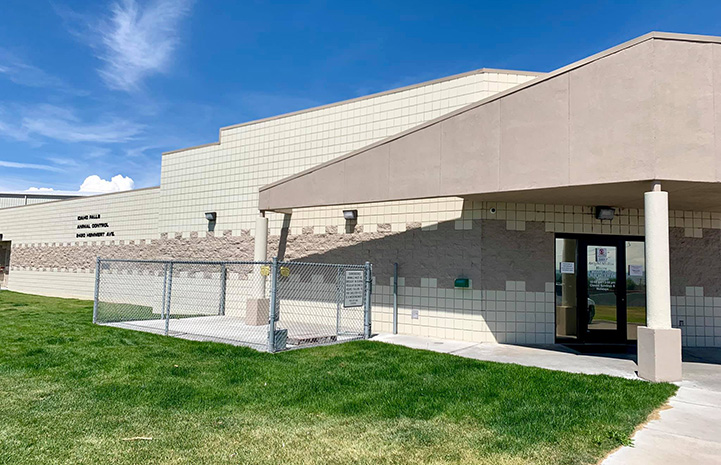 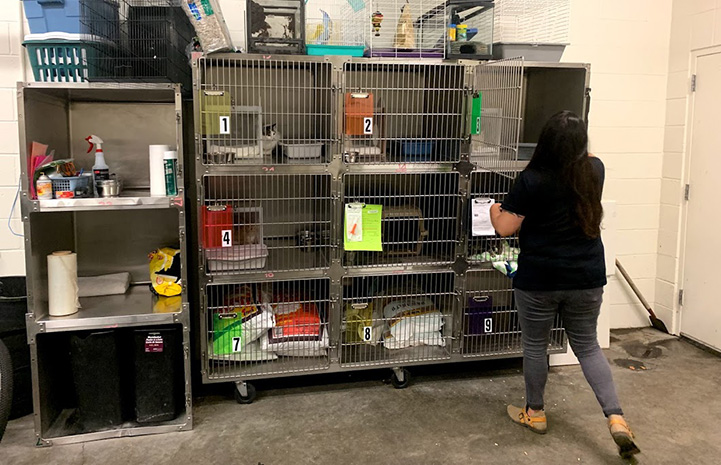 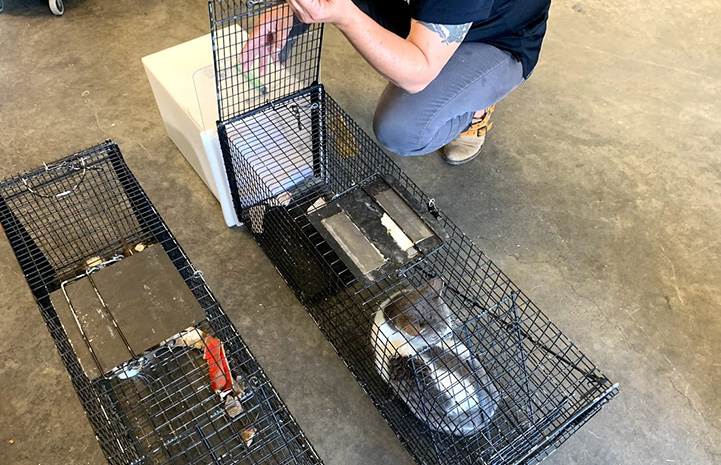 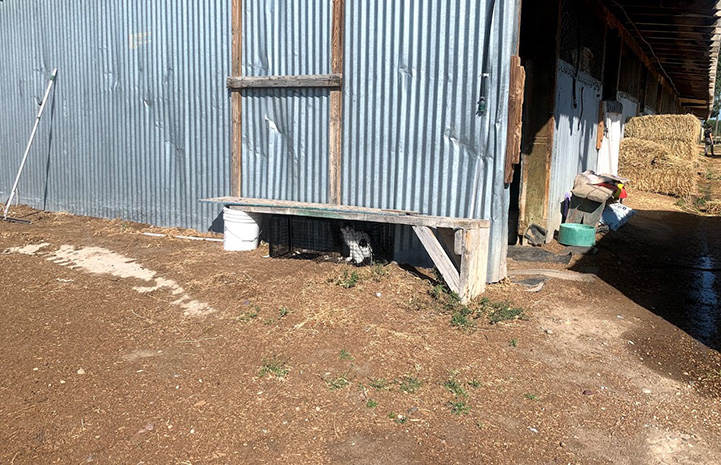 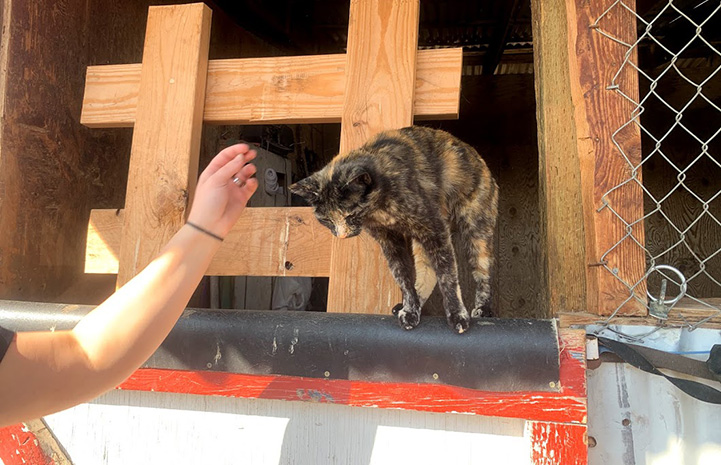