Labor Day love for cats and kittens adopted in NYC

This past Labor Day, shelters in New York City were overflowing with cats. It’s a common theme among shelters everywhere. (Summers are tough.) Best Friends is dedicated to helping Animal Care Centers of NYC (ACC), so in addition to taking in cats from the shelter on an ongoing basis, we hosted a special event over Labor Day weekend — just for kitties from ACC.

Not only did kittens go like hotcakes, many adult cats (some of them seniors) and shy cats also found homes during the event. It was a smashing success, with 54 of the 57 cats at the event getting adopted.

Here are just a few of the cats, and the people who came to meet them and bring them home. 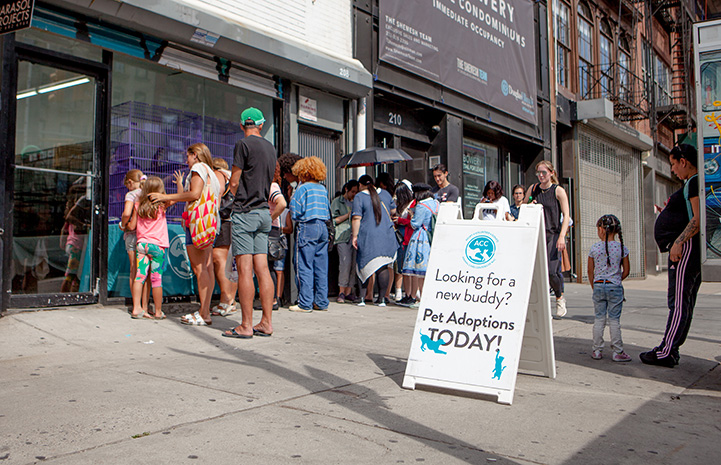 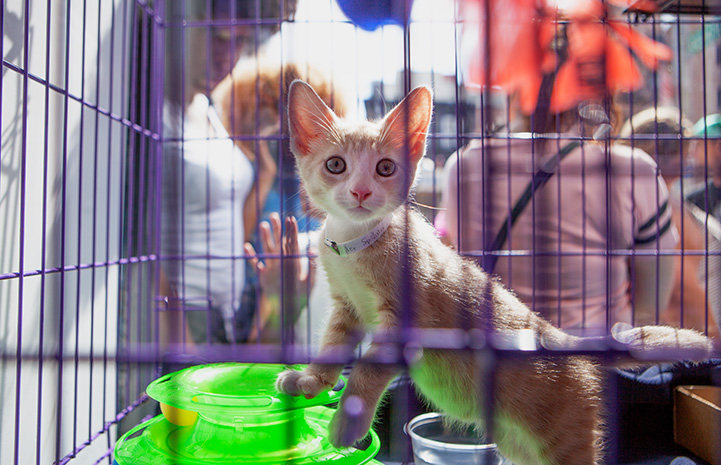 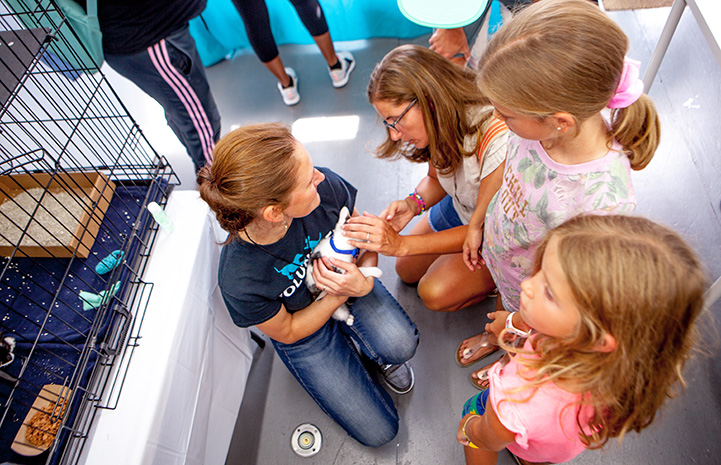 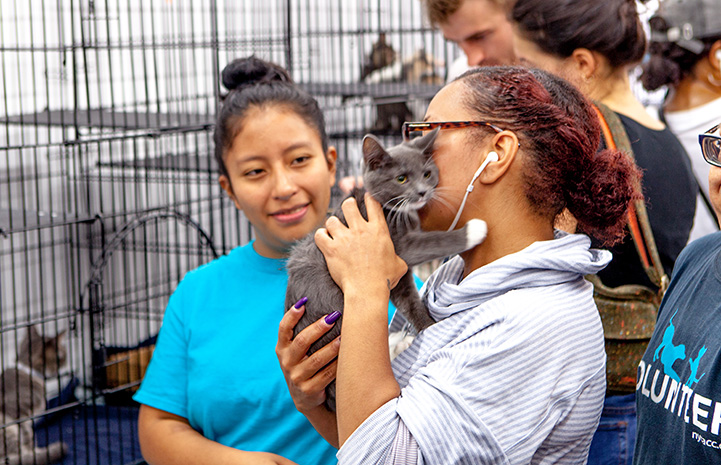 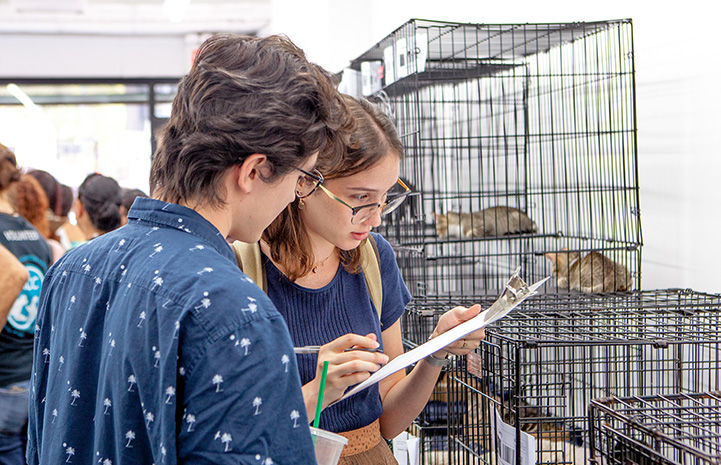 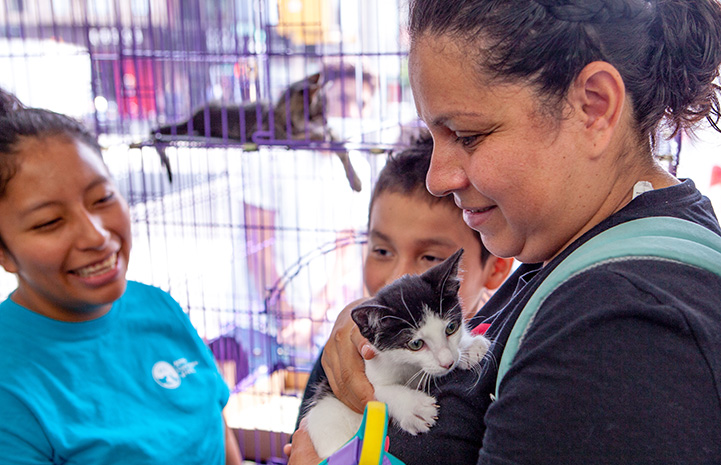 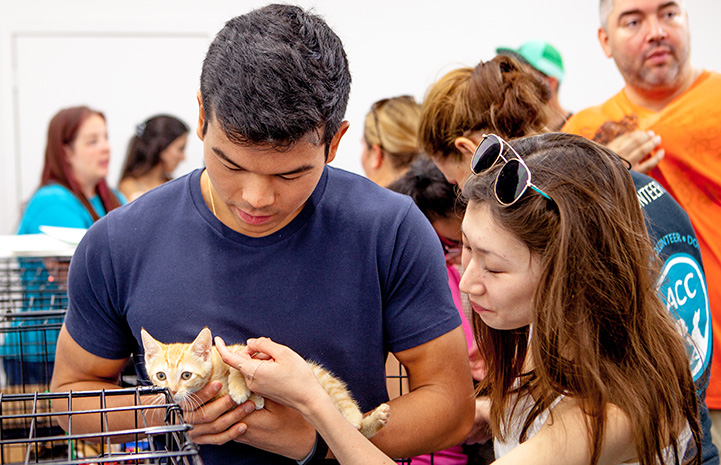 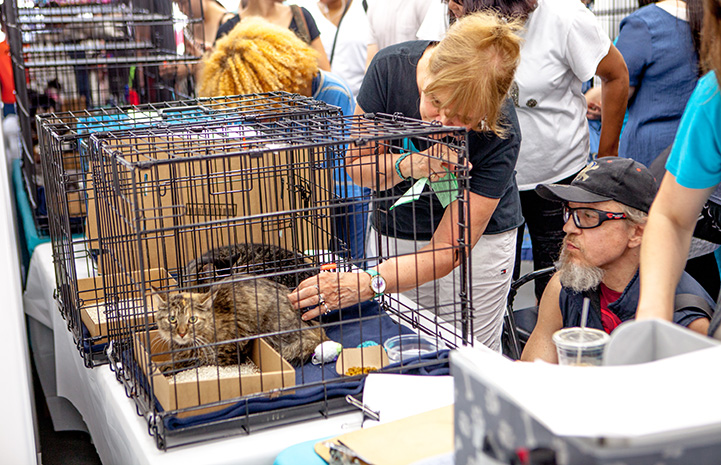 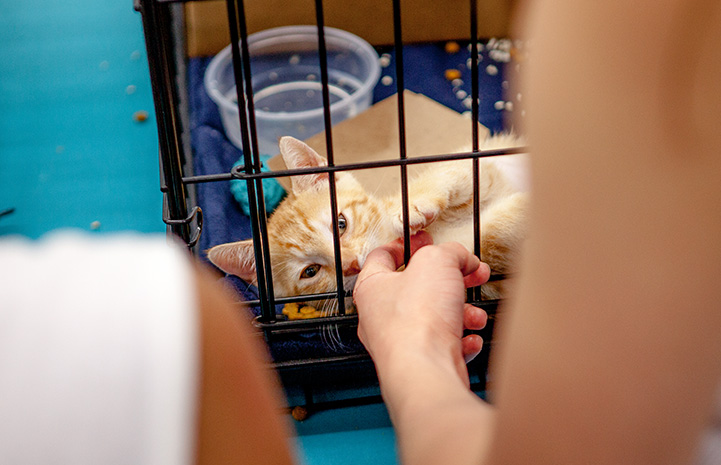 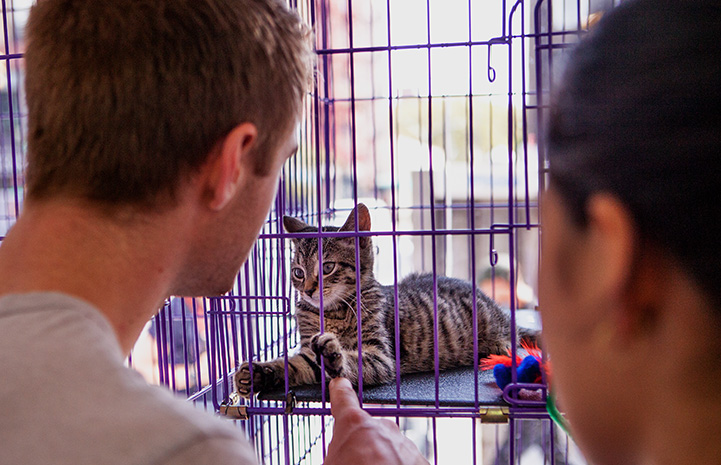 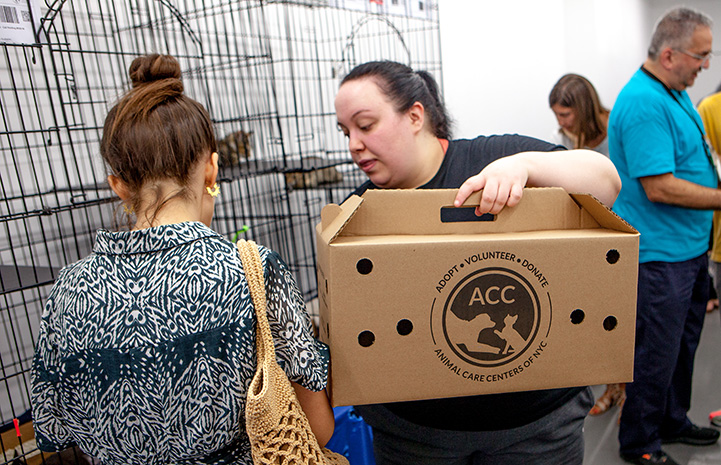 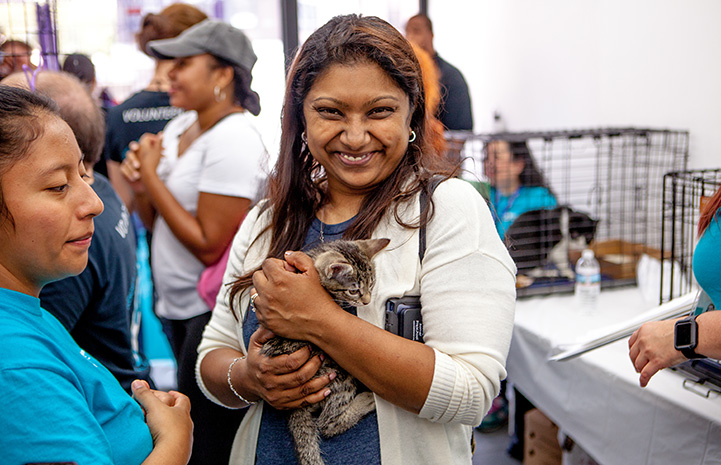 Visit your local shelter and adopt a cat near you