A troubled dog’s journey to a happier life

Image
Humane Society of Charlotte helps dog with her behavior and medical challenges until she is adopted as part of Lagunitas Brewing Company promo.
By Nicole Hamilton

Asia, a beautiful seal-brown dog, was content living with her family until the day they learned they were being evicted from their home. They couldn’t take Asia with them, and so they walked her two miles in hot Charlotte, North Carolina, summer sun to the local municipal animal shelter. They hoped Asia would find a new loving home at the shelter; but still, it broke their hearts to say goodbye to her.

There’s no denying that was a pretty bad day for Asia and her family. But even though her world was turned upside down, she’d soon find happiness again, thanks to lots of extra help along the way. That help would come from a Best Friends Network partner organization, along with a special Lagunitas Brewing Company promotion made available to Best Friends partners to help dogs like Asia get into homes. 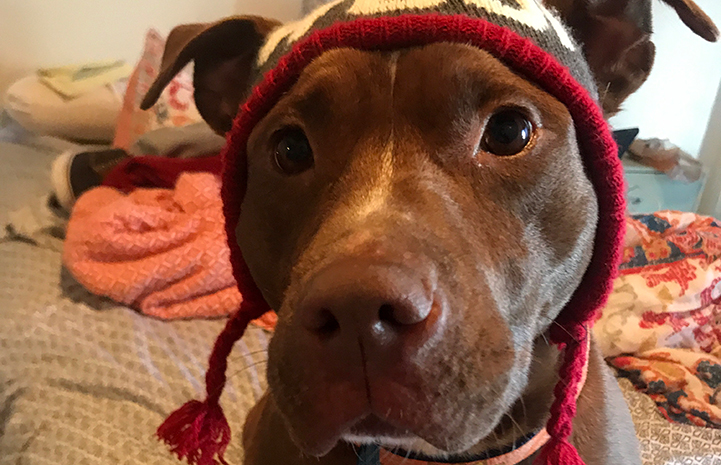 A dog arrives at the shelter at just the right time

When Asia arrived at the shelter, she was understandably upset, and she showed it by barking and growling at anyone who came near. Luckily, the shelter works with Humane Society of Charlotte, which is a Best Friends Network partner, and a staff member was there that day when Asia was surrendered. The staff knew immediately that, given her behavior, she would have a difficult time getting adopted if she stayed at the shelter.

The Humane Society of Charlotte agreed to take the dog and help her get adopted, knowing that it wasn’t going to be an easy task. But giving up on Asia was never an option.

A scared dog learns how to trust

Asia’s first few weeks at Humane Society of Charlotte were very stressful. “Asia didn’t hide her dislike of shelters and was intolerant of the restraints needed for medical procedures,” says Huck Nawaz, the shelter’s vice president of operations. “This was only complicated by the fact that medical tests revealed she had a thyroid condition and would require medicated baths.”

Asia’s medical needs, coupled with concerns about her behavior, meant that she wasn’t quite ready for a foster home, and so she remained under the shelter staff’s watchful care. Slowly, she started to respond to medical treatments and make new people friends, but while she began to let her guard down around humans, she still didn’t like being around other dogs. 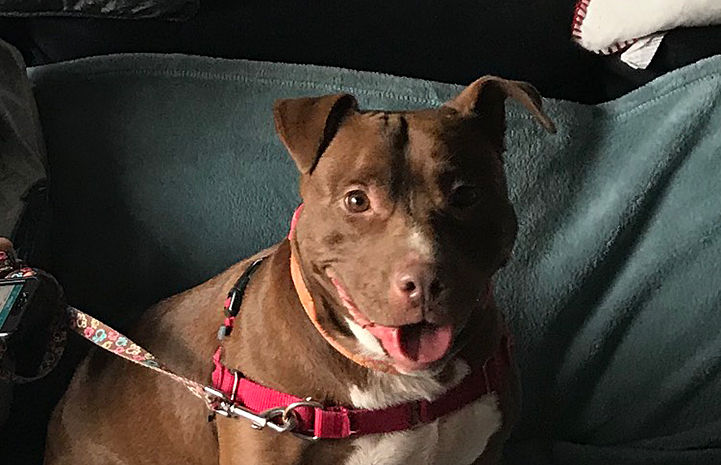 Despite the challenges, the shelter team didn’t lose sight of what was possible for Asia — specifically, life with a loving family. Little by little, she was introduced to other dogs until she began to relax around them, too. Her newfound trust toward new people and other dogs made it possible to for her to enter a foster home, where she could fine tune those new skills.

A dog gets a little help from Lagunitas Brewing 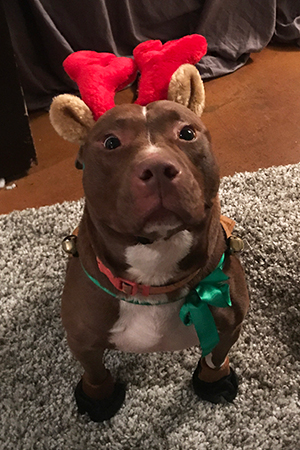 “It was a balancing act between time spent in a foster home getting accustomed to being in a home and socializing with new people in a controlled environment to improve her adoptability,” says Huck. “And while there were setbacks along the way, the dedication of our staff and volunteers led to Asia her forever home.”

Asia’s special day came when she was one of 20 dogs adopted from the Humane Society of Charlotte during a Best Friends promotion with Lagunitas Brewing Company. The company paid part of the adoption fees for participating Best Friends Network partners, as well as all six Best Friends pet adoption centers located throughout the country. Twenty-three partner rescue groups took part in the promotion, and a total of 324 pets (including Asia) were adopted.

“The promotion was a nice incentive,” says Hunter, who adopted Asia with his girlfriend, Donnie. In fact, Hunter and Donnie have a background in animal welfare and are no strangers to helping animals with behavior and medical challenges. They know that Asia will still have some tough days as she gets used to her new life, but it’s all a part of the journey.

Today, Asia is exactly where people at the Humane Society of Charlotte hoped she would be someday — in a home with a family that’s staying put. “It’s going to take time. She’s been through a lot,” says Hunter. “But we knew that when we adopted her.” Hunter and Donnie’s older dog has been very patient with Asia while she learns new skills. 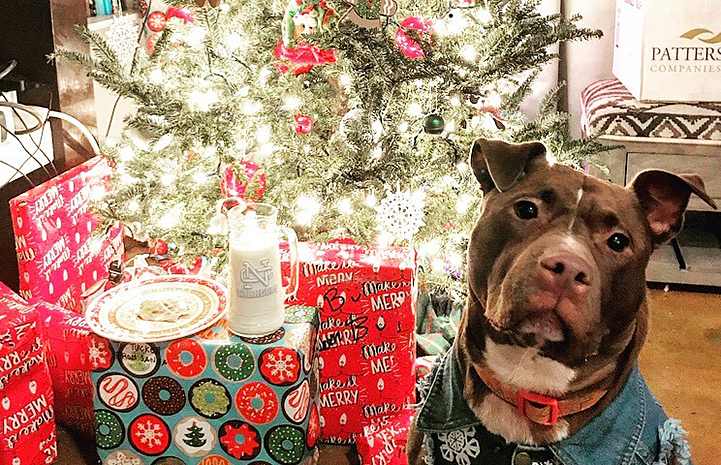 Nowadays when Asia barks, it’s to tell Donnie and Hunter how happy she is that they brought her home. “She enjoys telling us how excited she is,” says Donnie. She loves being close and often falls asleep resting her head beside them.

There’s no question that Asia’s life has changed for the better. In fact, what seemed to be a dismal journey the day she walked two miles in the sweltering heat to the shelter, wasn’t dismal at all. She was actually on her road to happiness.