Why this Chicagoan loves to adopt dogs with special needs

For JoAnn Davey, a Best Friends volunteer who worked for 30 years as a registered nurse, adopting a pet with special needs is not a big deal. “It's all about knowing what you are stepping into,” she says. And as she talks, she tosses a ball for Addison, a white, curly-coated poodle mix who just joined the Davey crew. 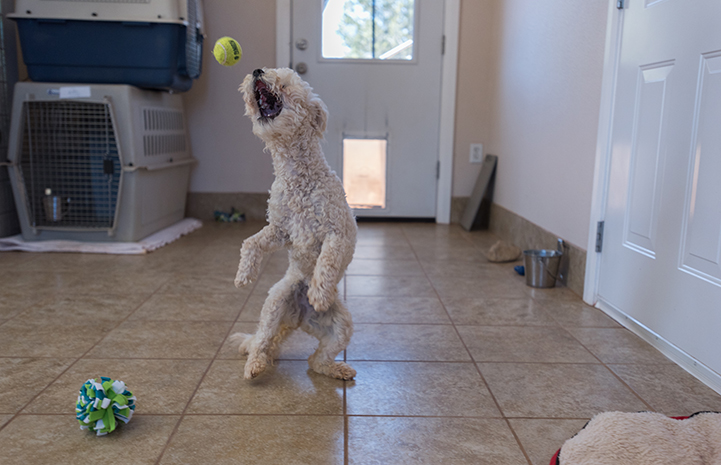 Addison leaps after the ball. She’s a pro at fetch, and she’s tireless. She also has a lot in common with JoAnn’s other dogs — especially Danny, a Chihuahua mix. Addison and Danny, who came to the Sanctuary from other rescue groups, both have old spinal injuries that make them unable to control where or when they go to the bathroom. JoAnn fell in love them separately on the Best Friends website. Danny went home at the end of 2016, and JoAnn recently traveled to the Sanctuary to volunteer, and to meet Addison and bring her into the fold.

Fall in love with a your next pet

Not scared off by special needs

Addison is small and adorable, and there’s no telling just by looking at her that she’s any different from other dogs. Her physical traits aside, Addison is also pretty intense about a few things. She is very energetic and almost a little too focused on playing fetch. She always makes sure that people get a good arm workout throwing the ball for her, and she’s ready to play at any time of the day or night.

JoAnn laughs when she says that Addison is also way too smart for her own good. But after seeing Addison’s picture and then meeting her in person, that was pretty much it. The little dog was irresistible to JoAnn. “She is so good,” Joann says, “and while people looking to adopt (pets) are oftentimes scared off by special needs, I never have been.” 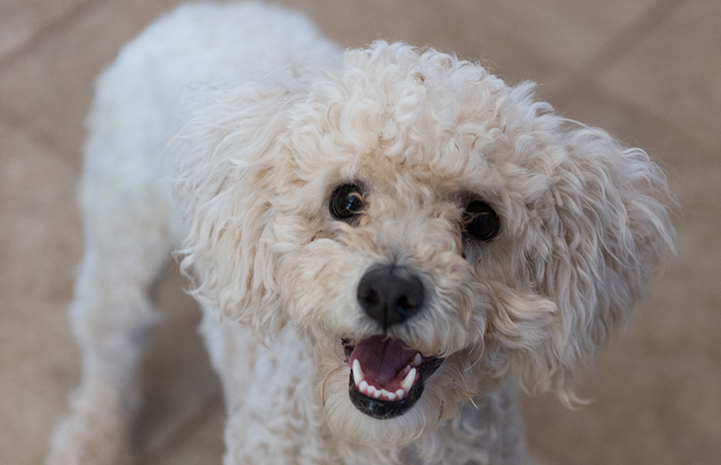 JoAnn, who lives in the Chicago area, has been volunteering at the Sanctuary since 2005. Semiretired now, her part-time job leaves her with plenty of time to care for Addison, Danny and a few other pint-sized pooches. She mops her floors frequently to keep the house fresh, and she keeps the dogs tidy, too. Addison will get regular haircuts and baths to keep her comfortable and clean. 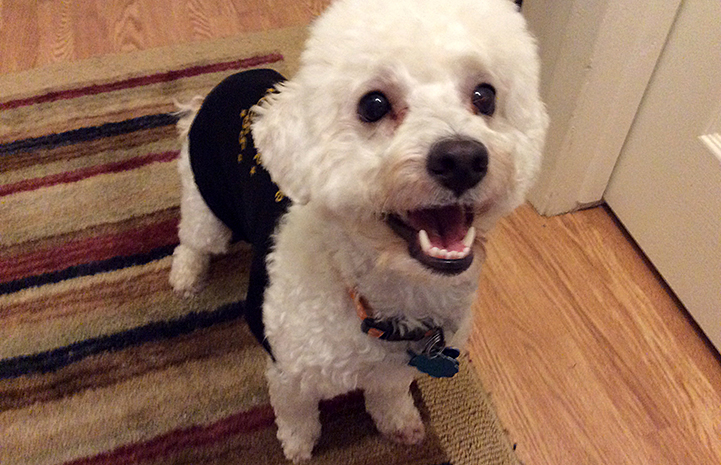 “The little bit of extra work that dogs with special needs require is really not that much, and it’s rewarding to provide a home for someone who might otherwise be overlooked,” JoAnn says. When Addison runs up to her again with a ball and rope toy, she adds: “I’m happy. I’m happy to be able to provide them with a stable, loving home.”

As Addison takes off again to chase the ball across the green grass, it’s easy to see that she’s happy, too. 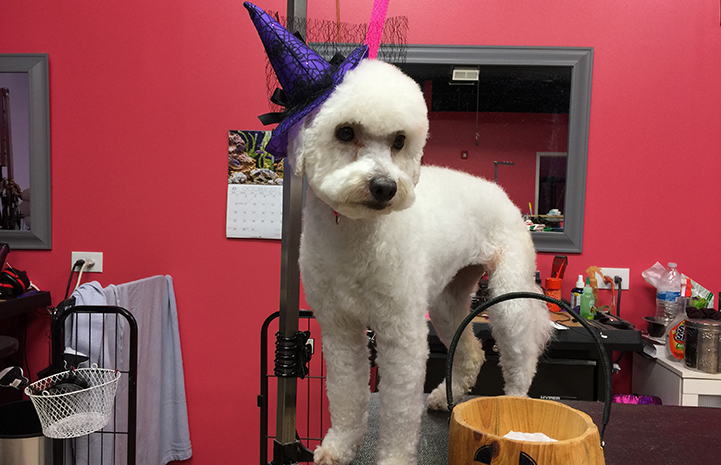