Image
Dog rescue transport moves 61 dogs from the Palm Valley Animal Center in Edinburg, Texas, to Salt Lake City, Utah, where they will be adopted.
By Nicole Hamilton

When the transport bus rolled into Salt Lake City carrying 61 dogs from the Palm Valley Animal Center in Edinburg, Texas, Best Friends staff, volunteers, and network partners were there to welcome them and applaud as each dog came off the bus. The dogs arrived two weeks before the upcoming NKUT Super Adoption, and prior to the event they will spend time in foster homes recruited just for them.

That day, 61 dogs known as the Super 60 got a second chance at life because people and rescue organizations from Texas, Utah and the states in between joined together to help get them out of the shelter and on their way to new homes. And they desperately needed that help. Sadly, in 2017 only one-third of the nearly 30,000 pets entering the Palm Valley shelter were saved.

“There’s a very real risk for animals in the shelter,” says Jay Garrett, Best Friends manager of lifesaving operations at Palm Valley Animal Center. “This project saved these dogs' lives.” Jay and another Best Friends staffer, Mike Bricker, are working in the shelter to help change operations there and save more lives. There are many new programs ramping up, but until they’re in full swing, transports are an excellent way to start saving animals immediately.

More about our work in Edinburg, Texas 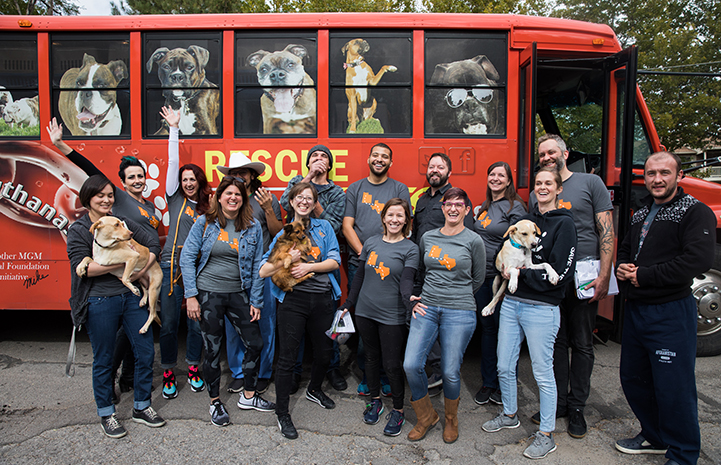 The current save rate at the Palm Valley Animal Shelter is 53 percent — a big improvement in a short time, but still far too low. It means that highly adoptable animals (puppies, small dogs, and purebred dogs) are still at risk of being killed in the shelter. It’s a stark contrast to the state of animal welfare in Utah, where the save rate for dogs has been more than 90 percent for years.

With the NKUT Super Adoption event on the horizon, Best Friends teams in Utah and Texas saw a lifesaving opportunity to send dogs from Palm Valley Animal Center to Salt Lake City to take part in the upcoming super adoption, where they’re likely to be adopted in a heartbeat.

“There are literally hundreds of puppies, small dogs and highly sought-after breed mixes (at the Edinburg shelter) that would be adopted in hours in Salt Lake City,” says Kim McDaniel, senior manager of regional marketing for Best Friends. 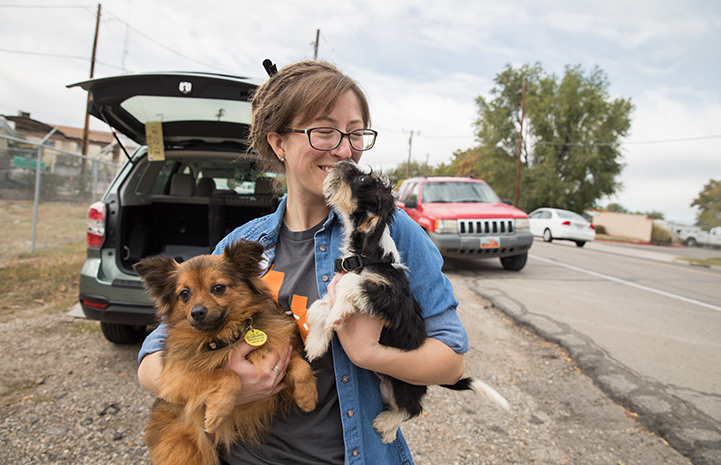 Taking animal rescue on the road

In Edinburg, Jay and Mike got to work organizing a transport to Salt Lake City. Best Friends was able to contract with Rescue Express Transport to make the long drive from Texas to Utah, and that’s when the effort kicked in to bring 60 dogs from the south Texas shelter (located near the Mexican border) north to Utah.

“We had more than 120 foster applicants for 30 dogs,” says Kim. “While we're sorry so many are going to be disappointed that they were not to be matched up with the Super 60, we've assured them all that more transports will be coming and their chance to foster will happen soon enough.” 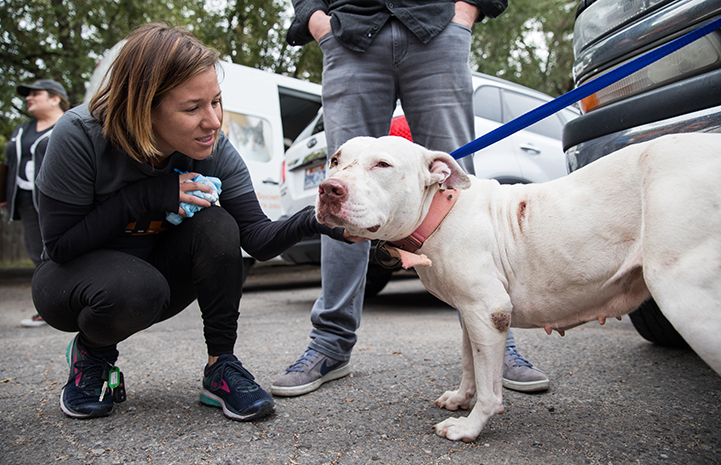 Animal rescue transports are part of the path to no-kill

On the day of the transport, staff and volunteers came together at 5 a.m. on a rainy, cold morning to help the dogs prepare for their nearly 1,500-mile journey to Salt Lake City.

From Edinburg, the transport stopped for a rest in Albuquerque, New Mexico, where volunteers helped to check and take care of the dogs, before heading out on the journey’s final leg. Every mile logged brought the dogs closer to Salt Lake City and new homes. 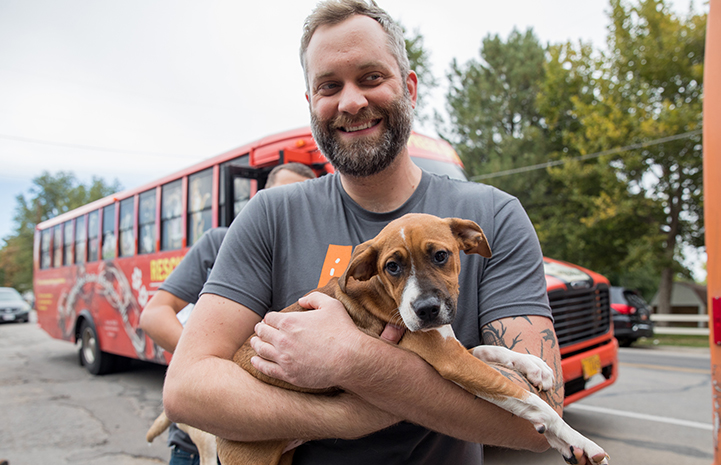 “Transports like Super 60 and collaboration with our partners are critical in saving pets in Texas,” says Jay. “Partnerships and events like these save lives and provide shelter pets with the opportunities they deserve.”

While the dogs are settling into their temporary homes in Salt Lake City and awaiting the upcoming super adoption, many more transports out of Texas are already in the works, along with plans to get dogs to shelters and rescue groups across the country who are eager to help them. Each pet leaving the shelter is not only a life saved, but it’s one small step in the right direction on the path to no-kill.

Join us and help animals in Texas 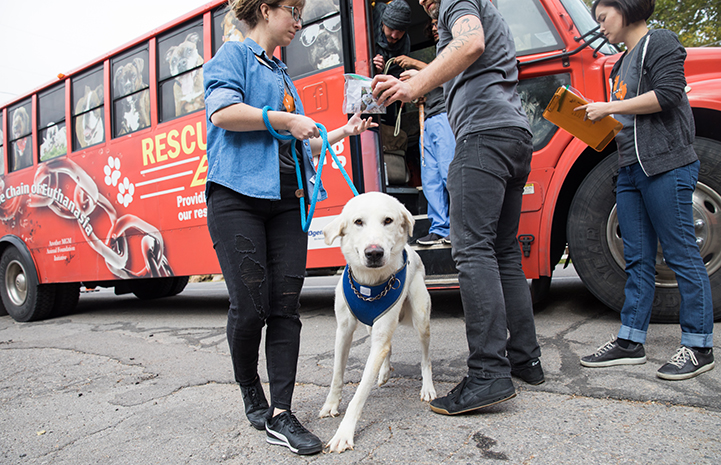